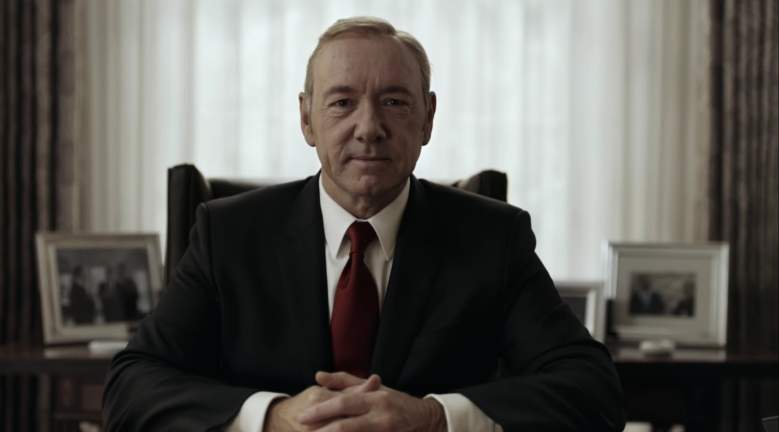 House of Cards, the addictive political drama series on Netflix, returns for its fifth season on May 30th. This new season will feature the election of 2016, with this being the first time Frank Underwood has run for president. But because Frank was elevated to the presidency when Garret Walker resigned, how many terms is he constitutionality permitted to have?

So how does this apply to House of Cards? How long has Frank Underwood been in office, exactly?

In the trailer for Season 5, Frank is seen listing off election year dates in which an Underwood will become president, and he goes all the way up to 2036. Obviously, that’s far too many terms, even if Frank were eligible to run for re-election in 2020. If he theoretically had taken over for Walker with less than two years to go in Walker’s term, Frank could run in 2016 and 2020, meaning he would be president until 2025; then, Claire could run for president and serve for two terms until 2033.

Of course, the show is currently entering its fifth season, and it’s unlikely that it will even make it into the 2020 election anyway. And even if it does, Frank Underwood will almost certainly by driven out of office in disgrace by then, as Tom Hammerschmidt is hot on Frank’s trail and seems very close to figuring out that the president is a murderer.