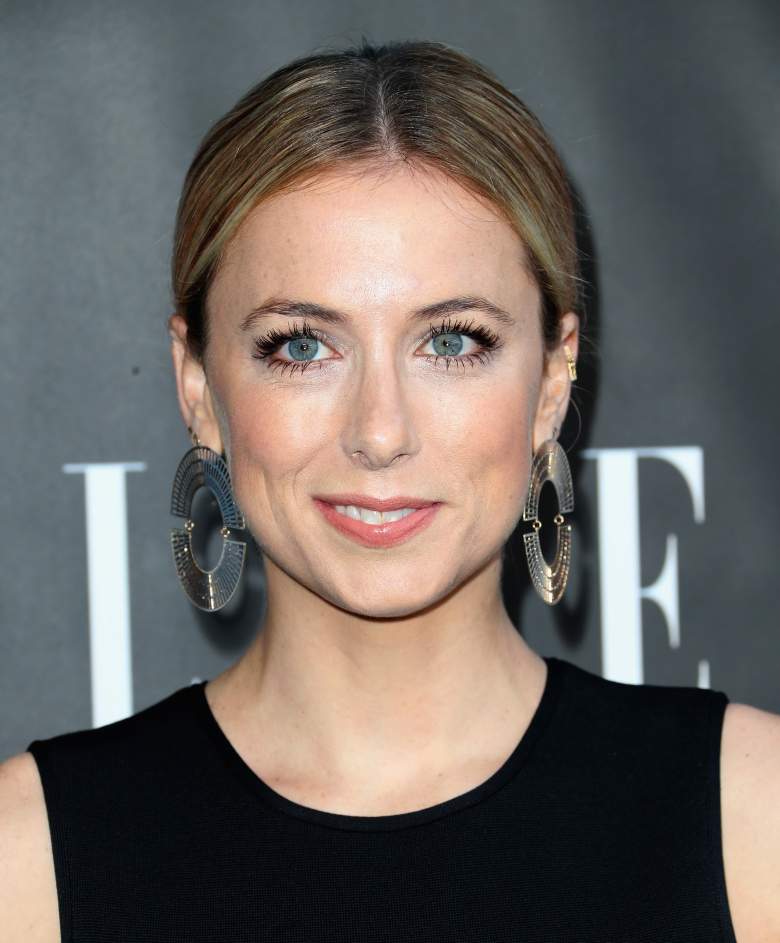 Iliza Shlesinger is one of the most recognized faces in comedy these days, and now, she’s taking on a new challenge as the host of Freeform’s first late-night talk show, Truth & Iliza.

Juggling a Netflix series, a tour, and a talk show can’t be easy, but Iliza has proven, once again, that she’s a force to reckon with in the world of comedy.

Read on to learn more about 34-year-old Iliza Shlesinger.

In 2008, Shlesinger became the first woman, and the youngest contestant ever, to win NBC’s Last Comic Standing.

She appeared in the Last Comic Standing Tour, and went on to narrate the 2009 documentary Imagine It! The Power of Imagination. From 2007 to 2012, Iliza hosted The Weakly News on TheStream.tv, along with the syndicated reality-based dating competition, Excused.

In an interview with NPR, the comedian was asked to elaborate on the idea of addressing serious issues around being a woman. She said, “…there are so many men that are allowed to get up there … and give their social commentary. And for some reason, women haven’t either stepped up to that as standup comedians — some of them have, for sure — but en masse, not really. I just wanted to stand up for the girls who felt that no one was standing up for them, and I wanted to say what people were thinking, and I wanted girls to feel a little less alone.”

2. She Moved to LA After Graduating From Emerson College

Iliza is originally from Dallas, and attended the University of Kansas for one year before transferring to Emerson College, where she majored in film. After graduating, she moved to LA to focus on her stand-up career.

Iliza became an involved member of the Whiteboy Comedy group in LA, and eventually became part of The Improv in Hollywood. 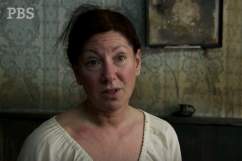 ‘Victorian Slum House’, PBS: What Time & Channel Is It on?

3. She Has Three Specials Currently on Netflix 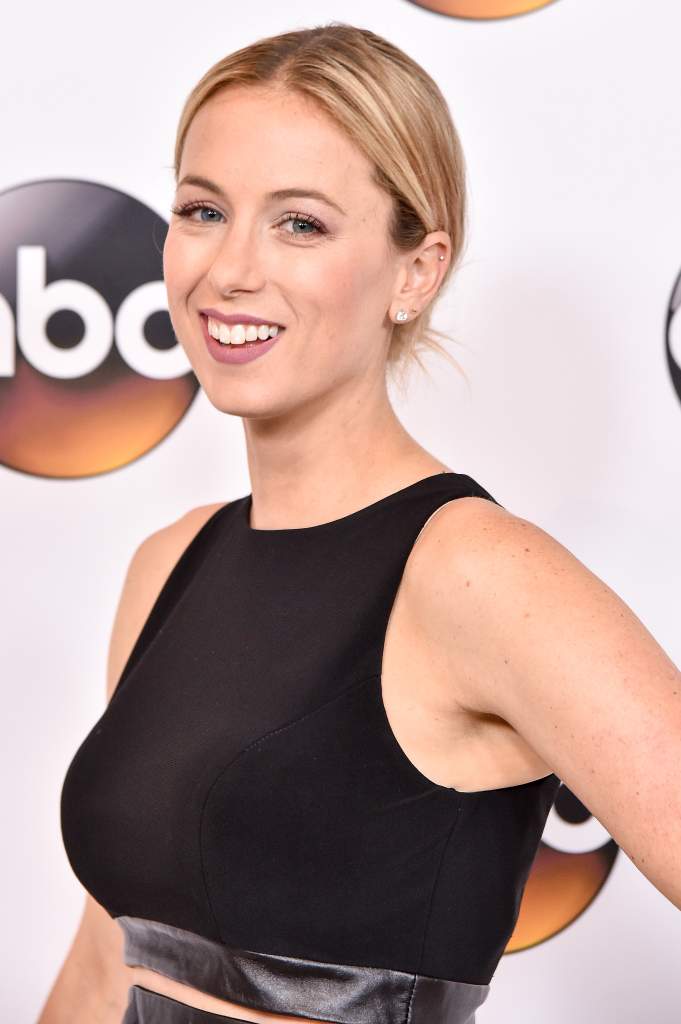 If you head to Netflix and type in the comedian’s name, you’ll find that she’s currently part of three series. The first, War Paint, reached #1 on the iTunes chart and was named one of the Top 10 Albums of 2013. Her second series, Freezing Hot, is a Netflix Original Comedy Special, and led her to being named one of Esquire’s top working comedians today. Then, last year, she came out with her latest Netflix special, Confirmed Kills.

In an interview with Elle about the latter, Iliza was asked how some of her most beloved characters (like the party goblin) become part of her stand-up routine. She responded, “I’ll walk around and if a coffee pot goes off or a phone rings I’ll often mimic the sound. To me, everything’s got a voice. Sometimes it is the difference between acting and writing. It just comes out of me. There’s no other way to make a character sound the way that she sounds than to give her the tiny voice or to give her a goblin voice. So it’s all from a genuine want to communicate an emotion to the audience.” 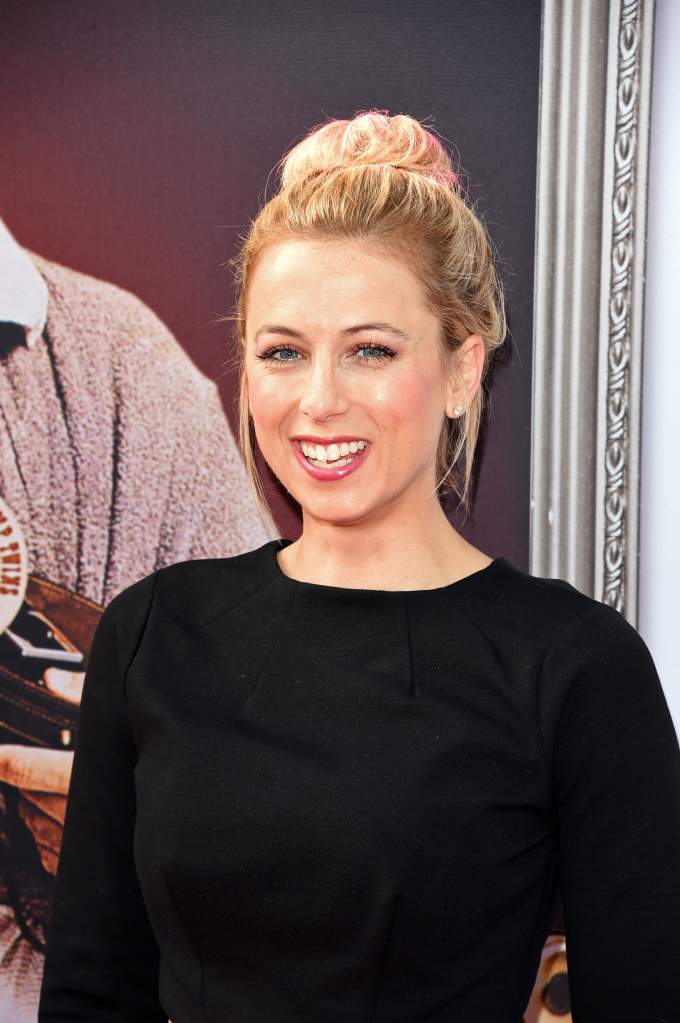 The book was published by Weinstein Books and includes “behind-the-scenes looks at comedy and television”, in the words of Deadline.

In her interview with Elle, Iliza briefly discussed the book, saying, “[I]t’s about the thought process that women apply to everything. I believe that women are expected to be so many things to so many people. All within one breath you’re expected to be sexy but demure, but strong but vulnerable, but attractive but…you know, being true to yourself. So it’s balancing these expectations.”

5. She Is the Host and Executive Producer of ‘Truth & Iliza’

Shlesinger is the host and Executive Producer of Truth & Iliza. Last week, she sat down with Today to talk about the show, and dished that she won’t be starting each episode with a monologue. “There are so many people doing monologues, we did’t need another person taking the same shots at the same people. Also, monologues are really hard.”

Each show will have a theme that’s introduced at the top of each episode. Shlesinger describes the show as social and not political. “It’s what’s going on, and how are we feeling, as people, about that.”

Some examples of questions the show will focus on are: Is society devolving?, What can you say?, among others. 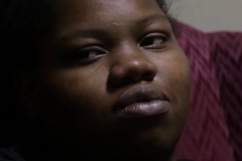 ‘Jackson’, Showtime Documentary: What Time & Channel Is It on?