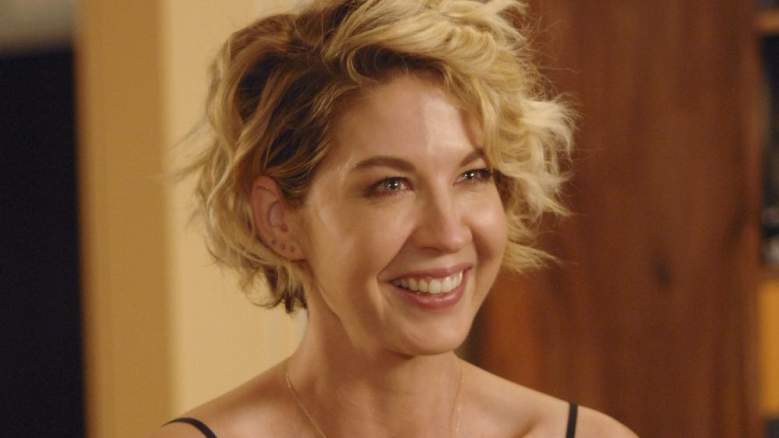 The season finale of Jenna Elfman‘s ABC sitcom Imaginary Mary aired tonight. So you might be wondering if the show will return for a second season. The answer is no, Imaginary Mary has already been cancelled.

ABC officially cancelled the show on May 11, just days before the last episode reached the airwaves.

It’s easy to see why the network axed the show. As TVSeriesFinale notes, the first seven episodes averaged just 3.34 million viewers and a 0.91 18-49 rating. The show debuted on Wednesday, March 29 with a decent 5.38 million viewers and a 1.37 18-49 rating, but it couldn’t really build on that moment. The second episode moved to Tuesday, April 4 at 9:30 p.m. ET, where the show remained for the rest of the season.

Imaginary Mary starred Eflman as Alice, a single woman who finally found the man of her dreams, Ben (Stephen Schneider). Unfortunately, he has three kids and then her childhood imaginary friend Mary began popping up. Mary was an animated character voiced by Saturday Night Live veteran Rachel Dratch.

The show was met negative reviews. Back in September 2016, The Hollywood Reporter confirmed that the episode count was cut from 13 to nine, but only eight aired.

Imaginary Mary might be Elfman’s last straw. Back in April, she told Indiewire that she’s was done with network television, but she wanted to make one more attempt with this show.

“I had written off network TV,” Elfman told Indiewire. “I told my agents not to come to me with another network show. I work really hard and I do my best to promote the shows. I feel like mostly I do a good job. In any other field that would give you job security. Sometimes it’s like it doesn’t matter.”

Since starring in Dharma and Greg, Elfman has fronted five sitcoms and none have made it past season one. The others were Courting Alex, Accidentally on Purpose, 1600 Penn and Growing Up Fisher.

At least ABC can find solace in the news that Imaginary Mary wasn’t the only live-action/hybrid sitcom to fail this season. Fox’s Son of Zorn was also cancelled. 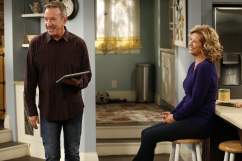