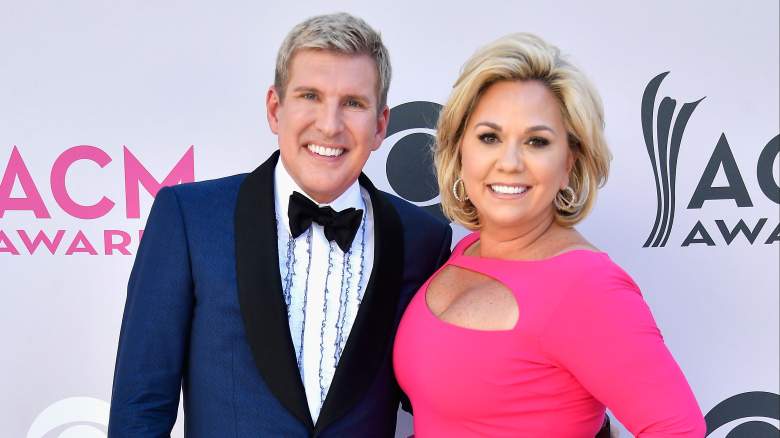 Julie Chrisley has been married to her husband, Todd, since 1996, and stars alongside him on USA’s hit reality show, Chrisley Knows Best. Known as a strong-minded woman who isn’t afraid to say what she thinks, Julie is often seen as the rock in her marriage, and tries to show her children and husband that in life, you shouldn’t sweat the small stuff.

Read on to learn more about Julie Chrisley.

1. She Is a Breast Cancer Survivor 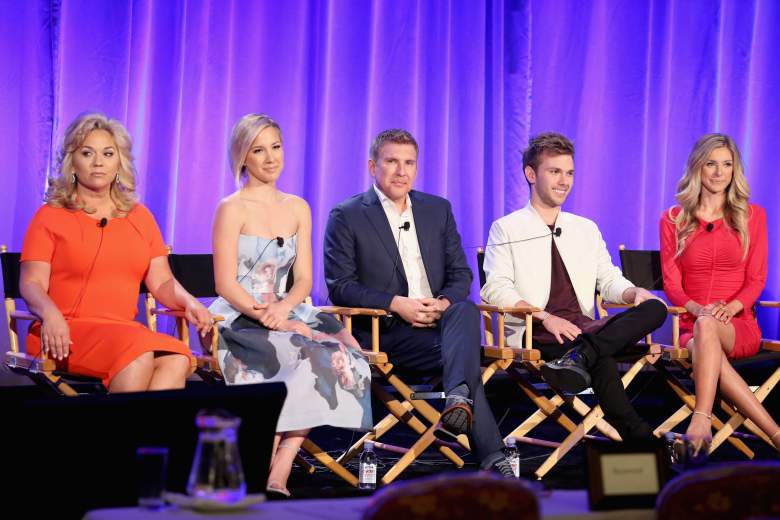 Julie is a breast cancer survivor, and in 2015, she opened up to Hello Magazine about the reason why she got a mammogram in the first place.

According to the outlet, it was Todd’s request that Julie get the mammogram. “It was an intuition on his part,” Julie says. “I had no family history. I did not feel anything prior. I am really glad I went when I did,” she adds. “If I had waited another year, [the odds] may not have been what they were.”

Julie was diagnosed in March 2012 and says that after the diagnosis, she did research, and sat down to discuss the situation with Todd. “I didn’t waste any time… The minute I was diagnosed, I started researching… I had to do what was best for me and my family. I didn’t want to place the burden on my children more than I had to. I had teenagers and a 6-year-old.”

2. Her Father Is a Baptist Minister 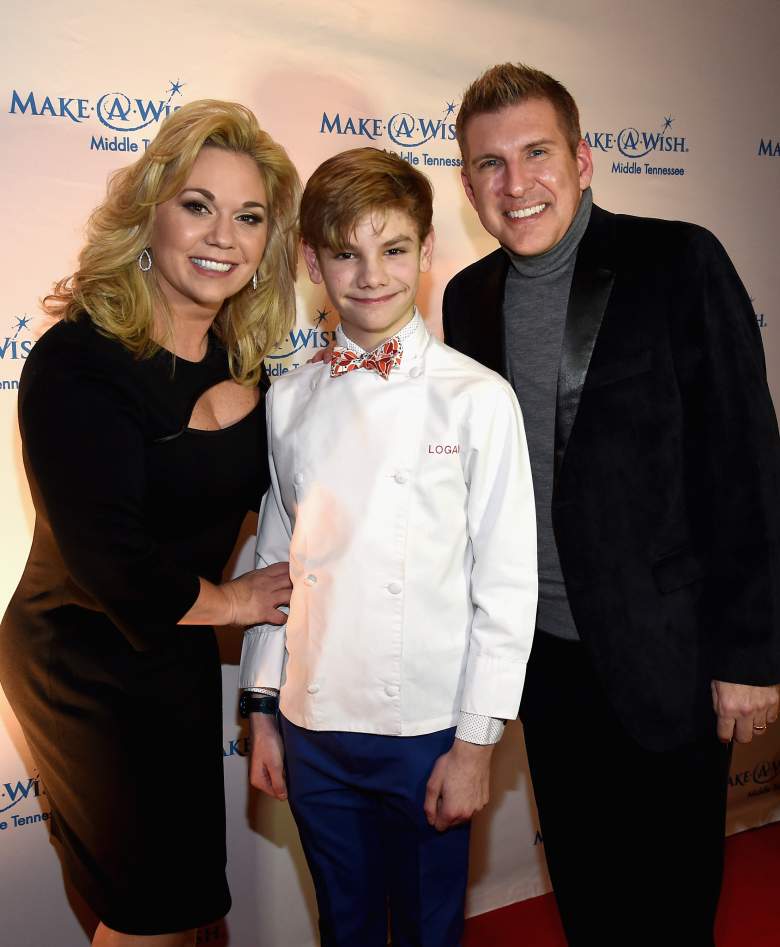 According to her USA network Bio, Julie is the daughter of a Baptist minister.

In her interview with Style Blue Print, Julie was asked what she first thought when she heard her family was being considered for a reality TV show. She said, “My life, a comedy? Well, if you say so… I was always excited because I knew what a great opportunity a show could be for our family.”

She adds that the biggest adjustment when it came to the show’s release was learning how to deal with anonymity. “No more going to the grocery without makeup!,” Julie jokes in her interview with Style Blue Print.

3. She Is Todd’s Second Wife 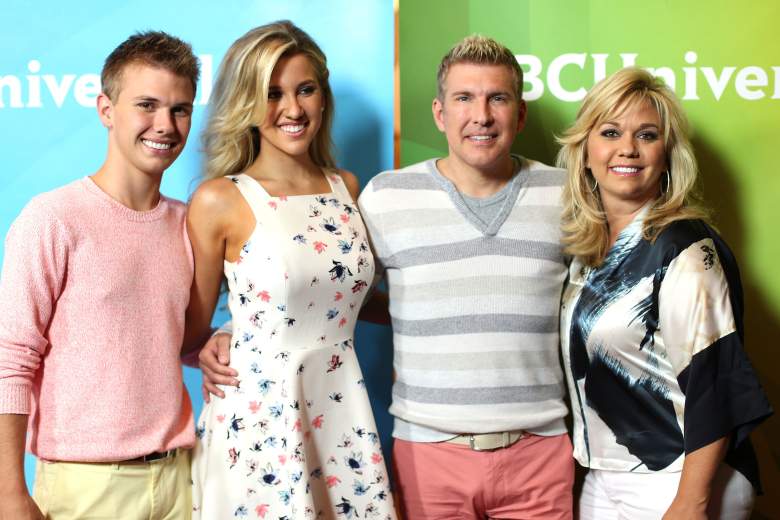 Before Julie, Todd was married to Teresa Terry, the mother of his two oldest children, Lindsie and Kyle.

According to a 2014 Daily Mail article, Teresa and Todd were high school sweethearts. The outlet reports that Teresa was just 19, and Todd was 21, when she became pregnant with their daughter.

Teresa has spoken out about her marriage to Todd, and how the man on Chrisley Knows Best differs from the one she was married to for seven years. In court documents reportedly obtained by Mail Online, Teresa accused Todd of being violent multiple times throughout their relationship. The Daily Mail writes, “… In court documents seen by MailOnline, Chrisley is accused of waging a ‘campaign of mental and physical abuse,’ of ‘battering’ his ex-wife multiple times, once with ‘his closed fist’ after stripping her naked. In a string of allegations, all hotly contested by Chrisley, it is claimed that he wielded a knife and threatened to kill her and that, on one occasion, she witnessed him beating his own mother.”

Teresa also reportedly told the outlet, “I don’t know what happened to Todd really. I’ve known him a very long time and I know that he’s not all bad. There’s good in him. He can be very witty and fun company, but if he doesn’t get what he wants you’d better believe there will be consequences.”

4. Reports Suggest Georgia Has Filed More Than $700,000 in Liens Against the Couple 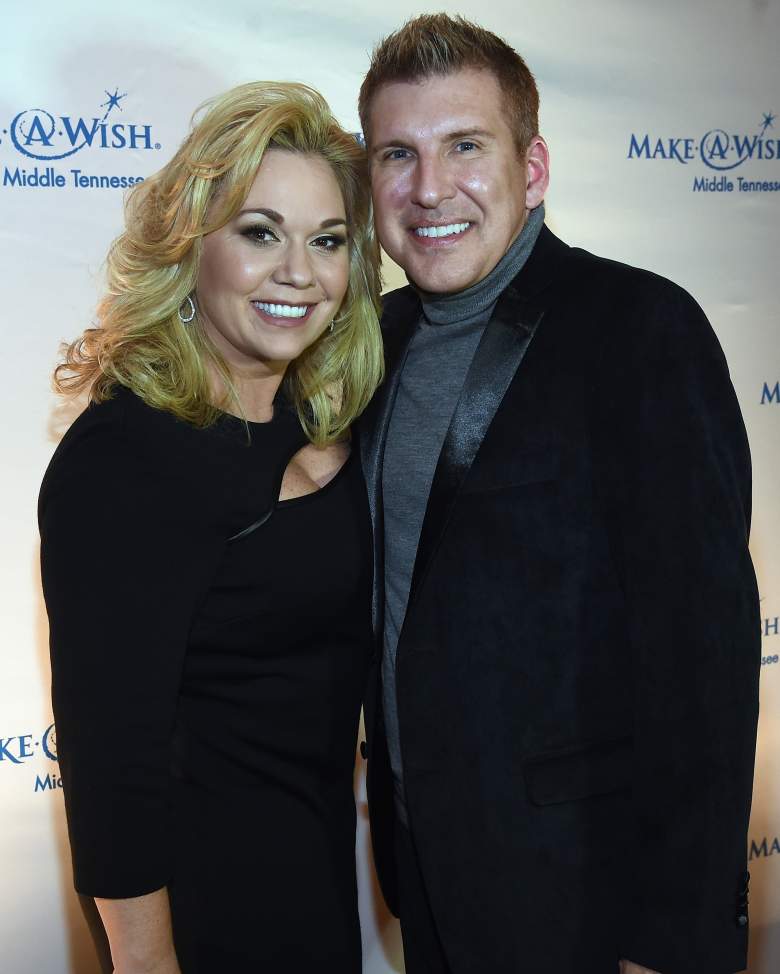 Todd and Julie Chrisley have allegedly evaded paying state taxes in Georgia by pretending they live in Florida, according to AJC.com.

Channel 2 Action News states that the couple has dodged paying state income taxes, and Georgia has subsequently filed more than $700,000 in liens against them. In March, their estranged son, Kyle, told the news station that Todd had gone to “great lengths to pretend the family lived in Florida to avoid paying taxes in Georgia,” though he has declared himself a Georgia resident in court filings.

5. She Has an Estimated Net Worth of $3 Million 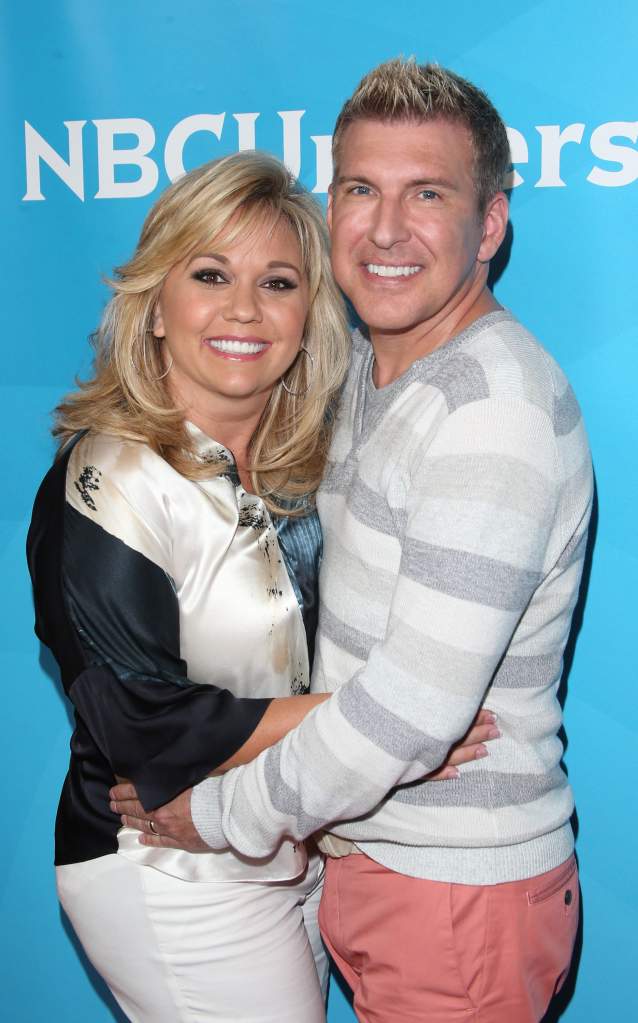 Julie has an estimated net worth of $3 million, according to Celebrity Net Worth.

Julie was raised in Winchester, South Carolina, and began her relationship with Todd in the early ’90s. The two had just gotten married when she gave birth to the couple’s first child together, Chase.