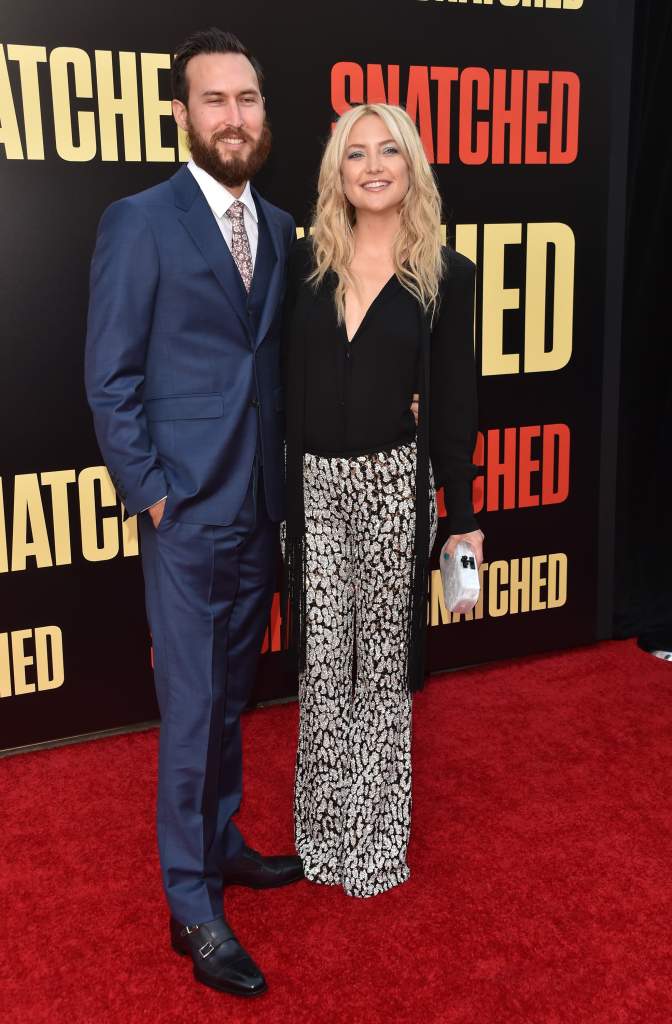 Kate Hudson and Danny Fujikawa have made their red carpet debut. The two have been dating for about four months now, according to the website, Who’s Dated Who.

This was the first time that Hudson brought a date to an event since her split from Matthew Bellamy. She has since been linked to Dancing With The Stars pro, Derek Hough, pop singer, Nick Jonas, and even Angelina Jolie’s ex, Brad Pitt. Hudson has kept her dating life very quiet over the past few years, but is really enjoying her new love.

1. Fujikawa Is a Musician 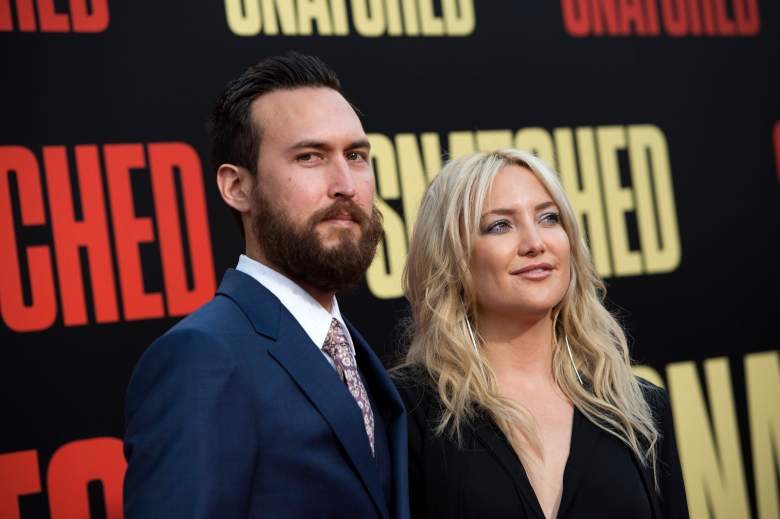 The singer-songwriter founded Lightwave Records in 2013. He also used to play guitar in a band called Chief.

Hudson has dated musicians in the past, of course. Her first husband, Chris Robinson, was the lead singer of The Black Crowes. The two wed in 2000 and divorced seven years later. They have one son together, Ryder, 13.

Hudson also dated and became engaged to Matt Bellamy, the singer for the rock band, Muse. The two have one son together, Bingham, 5. They broke off their engagement in 2014. 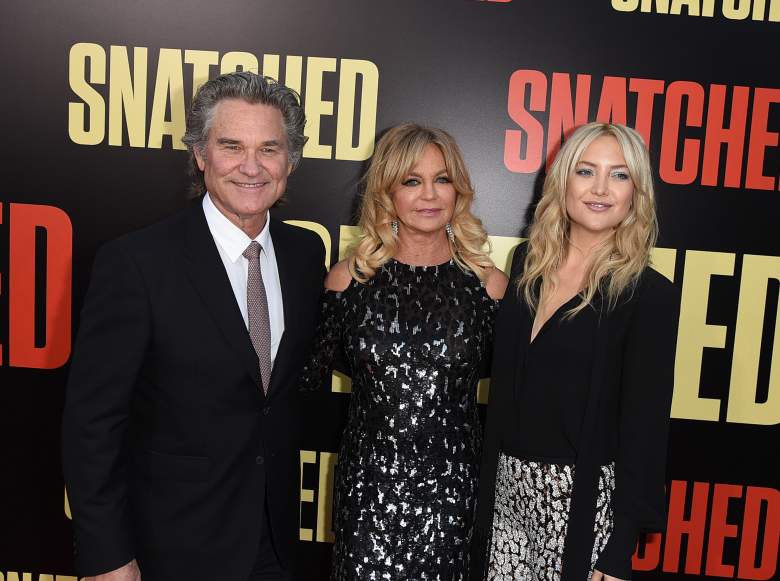 Hawn and Russell have met Fujikawa and they have nothing but great things to say about him. Entertainment Tonight was able to catch up with the actors to ask them about Hudson’s man. 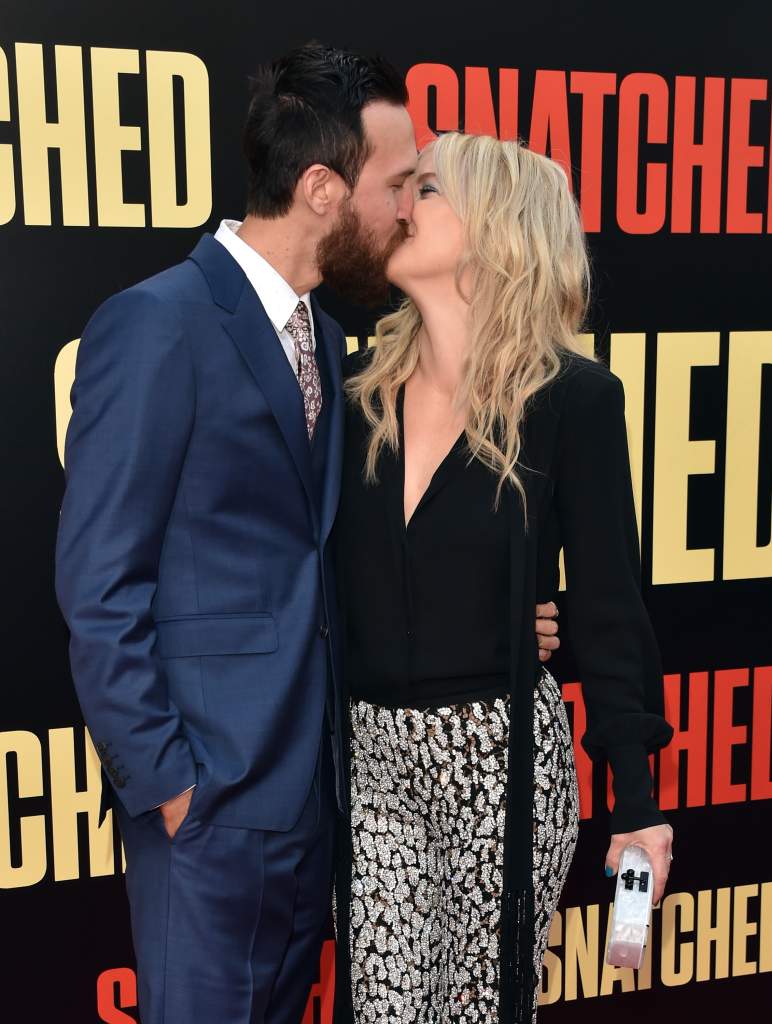 The 38-year-old actress was photographed kissing her new guy on the red carpet, making their relationship official.

According to Us Weekly, this isn’t the first time that Hudson packed on the PDA with her new man. Back in March, Hudson was spotted with Fujikawa outside of Juice Crafters in L.A.

“Kate grabbed him and wrapped her arms around him. They were kissing and not shy about it at all. She was really flirty.” a source told the publication.

4. She Hasn’t Publicly Commented on Her New Romance 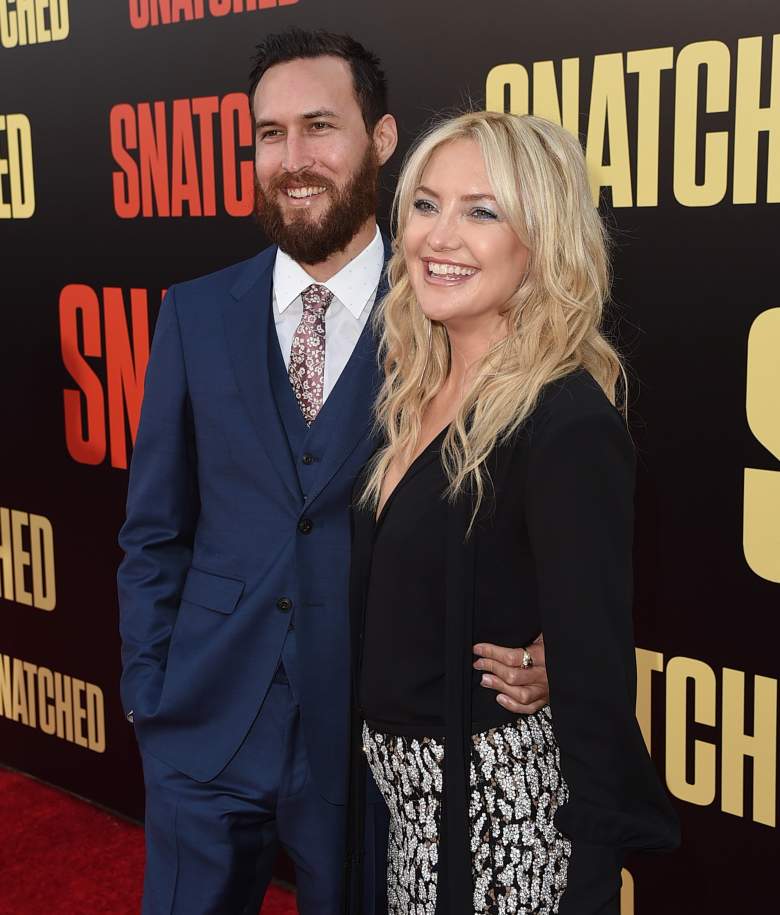 Hudson is a happy gal these days, but she has yet to publicly comment on her relationship with Fujikawa. She hasn’t said anything about her new romance, keeping things as quiet as she can — and letting the smile on her face say everything.

5. They Are Snapchat Official 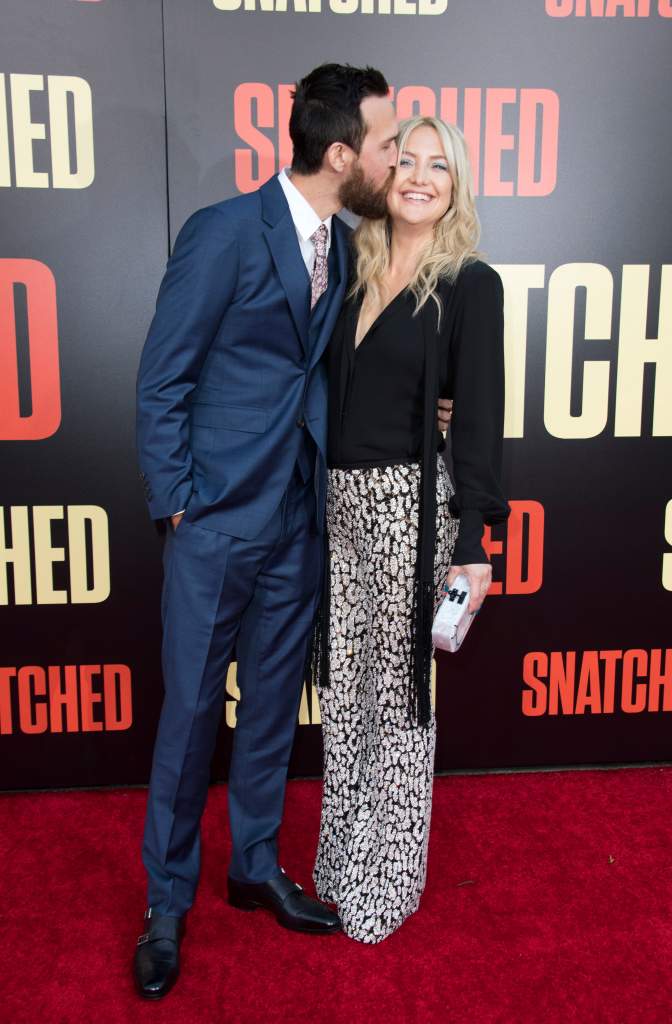 Hudson is fairly active on Snapchat and her fans love watching everything that she posts. While getting ready for Wednesday night’s premiere, Hudson recorded her man in his navy blue suit before the two headed out. The Snap was fairly brief, but it was clear that Hudson was proud to show off her man. 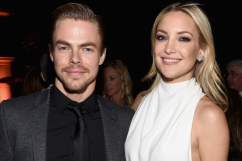 Kate Hudson & Matt Bellamy Break Up For Her to Date Derek Hough?