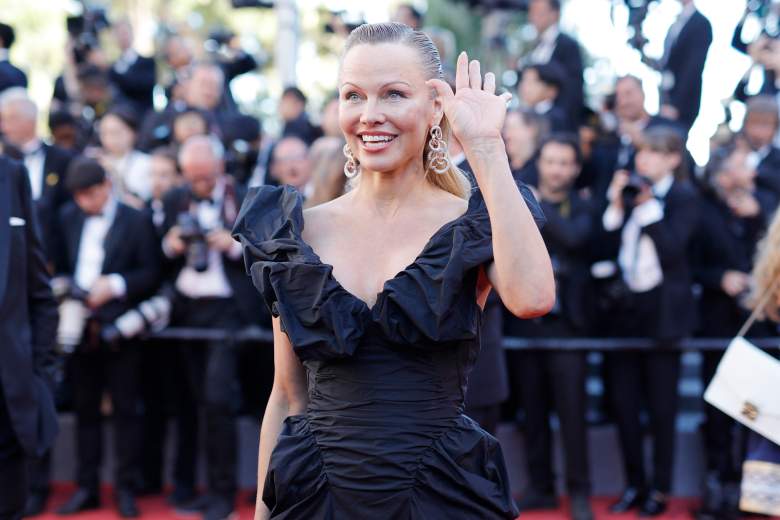 Pamela Anderson stepped on to the red carpet at the Cannes Film Festival this weekend. The 49-year-old actress debuted a new look, much to the surprise of many. The former Playboy model was glam and sophisticated, wearing a long navy blue Vivienne Westwood gown featuring a low-cut V-neck and a lot of large ruffles.

“The voluminous midnight blue gown featured puff ball sleeves, which fell into a plunging neckline showing off Pamela’s cleavage. The bottom of the bodice nipped in the actress’s tiny waist and more ruching around her hips exaggerated her curves,” the Daily Mail reported.

She wore her long blonde hair sleeked back on the sides and on the top, perhaps going for that “wet” look sported by celebrities like Kim Kardashian. She accented the look with gold earrings and a matching bracelet.

Anderson didn’t appear to be wearing much makeup on her face. Her skin looked clean and radiant, but was only lightly covered. She didn’t seem to be wearing more than a light foundation or even just a tinted moisturizer. While she may have been wearing a light blush on her cheeks, her eyebrows were very thin and not filled in. Her eyes were barely dressed with black eyeliner and her lashes looked to be lightly coated in a light brush of mascara. Her lips appeared full, but she kept things natural, wearing little more than a berry-hued lip gloss.

The look was very different for Anderson overall. Most people are used to seeing her wearing a full face of makeup and keeping her hair full and luscious, often times in large curls.  Take a look at some of the photos below. 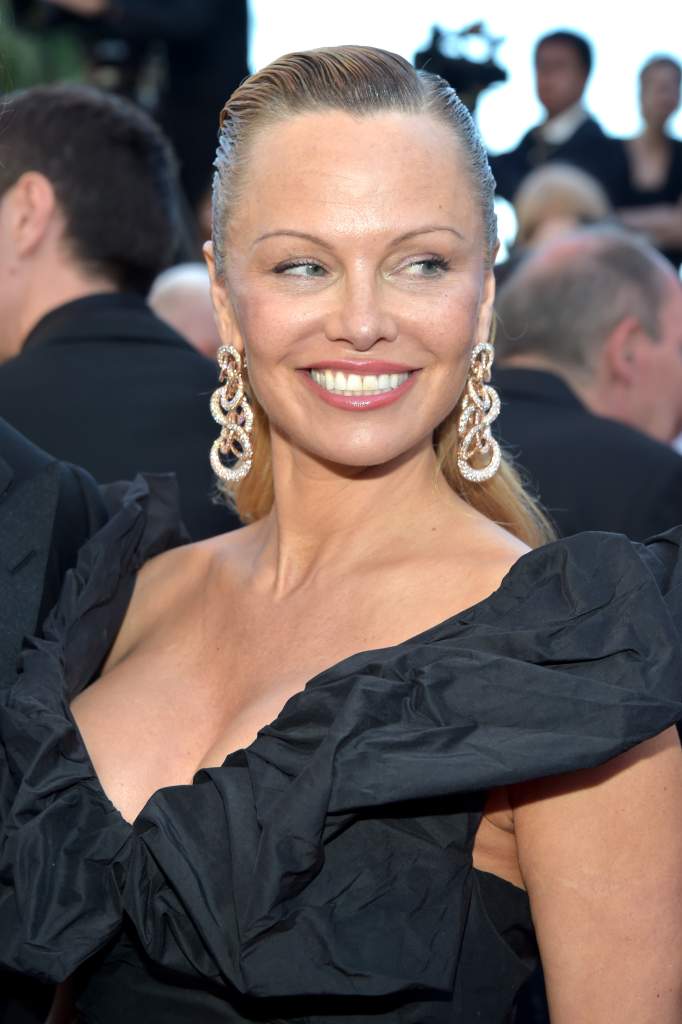 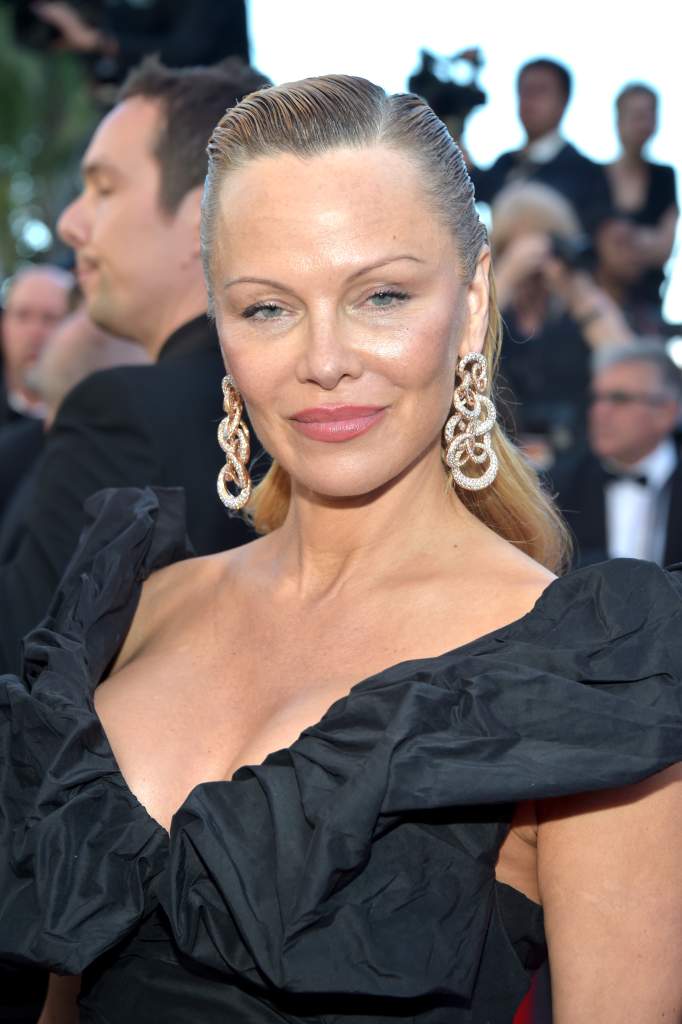 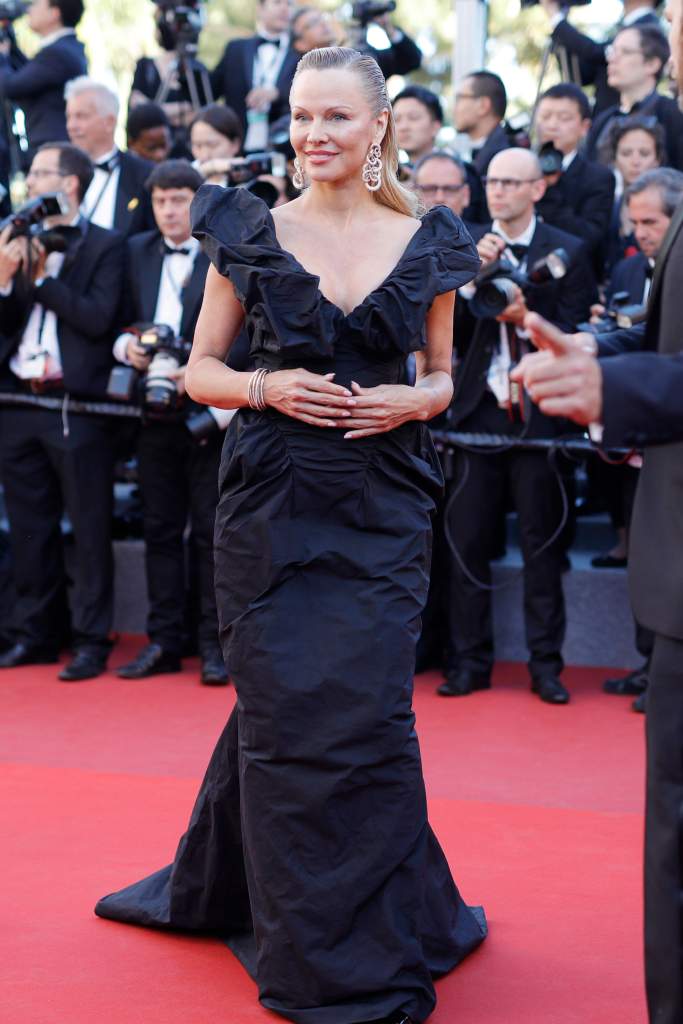 According to Us Weekly, it didn’t take long for social media to light up with comments about Anderson’s new look. While many people have had positive reactions to Anderson’s Cannes look, others immediately jumped to conclusions that the former Baywatch star had plastic surgery. Regardless if Anderson had plastic surgery or not, just about everyone was surprised to see such a changed Anderson. Check out some of the Twitter reactions below.

Didn't even realize this was Pamela Anderson. https://t.co/M4J3Cbapwc

Y'all sure that's Pamela Anderson? ??

I don't get why you guys are shocked that Pamela Anderson is aging. Is it not a natural thing? Or are celebs not allowed to grow old & age?

That cannot be Pamela Anderson, I refuse

Last month, Life & Style Magazine claimed that Anderson went under the knife. The site posted “before & after” photos, but could not confirm which (if any) procedures Anderson had done.

“I’m not against plastic surgery, what I’ve had done will stay with me and that’s fine, but I don’t want anything else. I’ll do facials but I don’t want to go down the scary route and have knives plunged into me,” Anderson previously explained, according to the site. 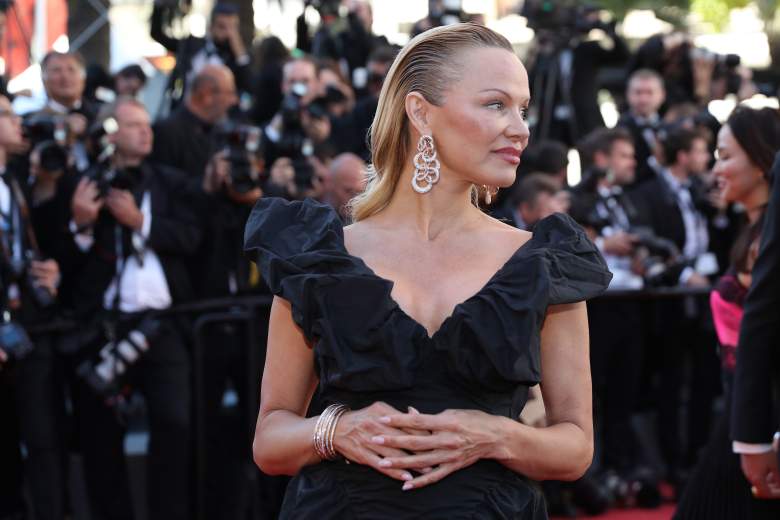 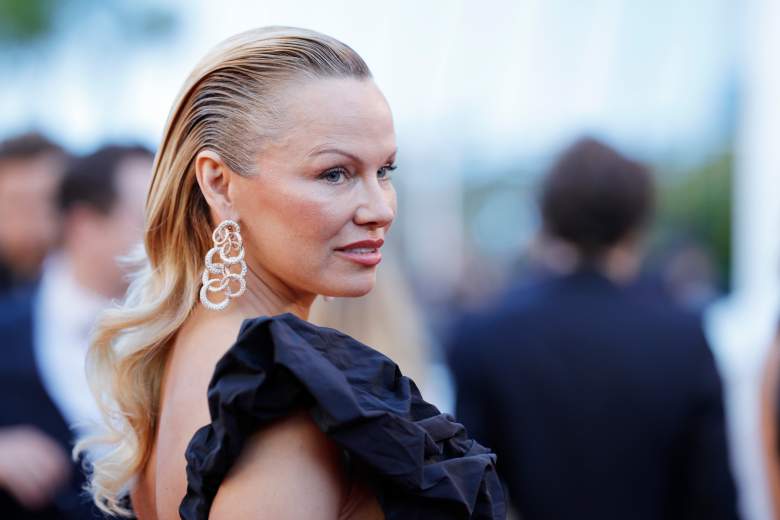 In May 2016, Anderson opened up about getting older and how she’s handling the process.

“I actually like aging. I have great older female role models in my life, including my amazing mom, who have glitz, glamour, and all sorts of fun. Getting older isn’t the end. I know I have so much to look forward to,” she told W Magazine. 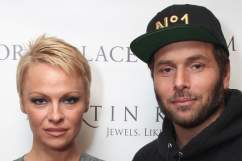