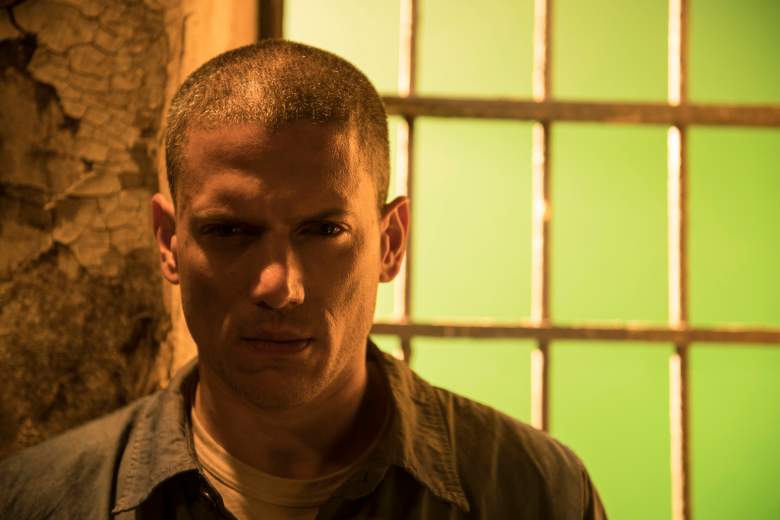 Fans waited years for Prison Break to come back, and now there are only two episodes left, including tonight’s. The end will be bittersweet, since this has been a great season but we’re just not ready for it to end. We’ve already seen Michael break out of an impenetrable jail in Yemen, and then break out of Yemen itself. What’s next? Last week, not only did we get to see Michael’s reunion with Sara, but we got to see his reunion with Sucre too! But there was one thing that didn’t make sense: why was Sara still trusting Jacob? And will we ever learn who the Elvis impersonator is?

When Sara and her son are threatened, Michael and Lincoln recruit the help of Sheba and C-Note to catch Poseidon; Whip sets out on a separate mission; T-Bag reveals a secret.”

The episode tonight starts at 9 p.m. Eastern. Read on below for more details about tonight.

PRISON BREAK LIVE STREAM: Click here to check out how to watch the eighth episode of Prison Break via live stream.

Read More
FOX, Prison Break, Television, TV
Prison Break continues tonight with its eighth episode -- and its final episode before the finale. Find out what time episode eight airs and how to watch it.