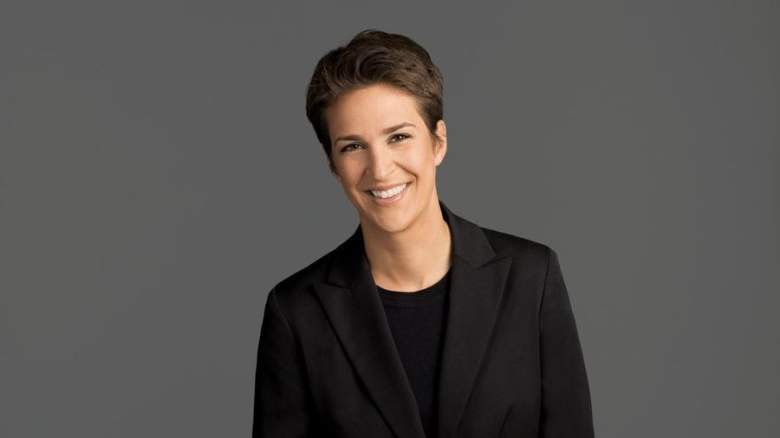 Oddly enough, one of the biggest winners of the President Donald Trump era has been liberal MSNBC pundit Rachel Maddow. Her ratings among the advertiser-coveted younger demographic have skyrocketed to the point where she’s even beating Fox News at 9 p.m. ET. As a result, Maddow earns millions and the ratings prove that she’s been worth the investment for NBC News.

Maddow has 7.49 million followers on Twitter and over 2.5 million likes on Facebook. Maddow’s longtime partner is Susan Mikula.

Here’s what you need to know about Maddow’s net worth and career.

Maddow has an estimated net worth of $20 million, Celebrity Net Worth notes. In 2016, The Observer reported that Maddow is paid $7 million a year, the same amount David Muir earns for anchoring ABC World News Tonight. The last time it was reported that MSNBC and Maddow signed a contract extension was back in August 2011, notes The Hollywood Reporter.

The 44-year-old Maddow was born in Castro Valley, California and has a degree from Stanford University and earned a doctorate in politics from the University of Oxford. After getting her start in radio, she transferred to television in 2005. Her first job at MSNBC was as a panelist for Tucker Carlson’s show.

After impressing viewers as a substitute for Keith Olbermann, The Rachel Maddow Show launched in September 2008. Maddow has hosted the show ever since and became the first openly gay host of a primetime cable news show.

2. Maddow Claims Roger Ailes Once Offered Her Pay Her Not to Work

After Roger Ailes’ death earlier this month, Maddow told Howard Stern that Ailes once offered her a bizarre contract. The former Fox News CEO, who was ousted at the network in July 2016 because of mounting sexual harassment allegations against him, wanted her to sign with Fox… so she wouldn’t work.

Maddow said Ailes wanted to “put me on ice.” But she admitted to considering it. “I was like, ‘So you’d pay me a full contract to not work?’ Who would not consider that?”

Maddow had a surprising relationship with Ailes. He once told The Hollywood Reporter that he admired her, although she wouldn’t fit at his network.

“I don’t want to hurt her career, so I won’t say we get along, but I’ve had dialogue with her, and she’s very smart. She has adapted well to the television medium,” Ailes said in 2014.

3. Maddow Lives in Cummington, Massachusetts When She’s not in New York

When Maddow isn’t working in New York City, she calls Cummington, Massachusetts home. The small down is in Western Massachusetts, near Springfield. According to writer Eric Goldscheider, she shares a home there with Mikulka, who closed on the home in December 1998. Four months later, she met Madddow through mutual friends.

As the Huffington Post reports, Maddow explained during an event in the town that she first moved to Western Massachusetts because she wanted an isolated place to work on her doctoral thesis.

“I thought, I could move to Northampton, Mass. (near Cummington). I’d heard 20/20 had called it ‘Lesbianville,’ plus some teachers of mine in California had moved to Goshen (nearby),” Maddow said in 2011. “So I weighed Northampton’s qualities and saw I could be pretty miserable there, too. It was cold (I later went through a lot of cars in the snow). It was rural and people had dogs, and both of those sounded unpleasant. Plus I had no friends there. So I decided that Northampton would be a properly dismal place while I finished my dissertation.”

While working on her dissertation, she took on a series of odd jobs. When she took on the job of “yard boy,” she met Mukulka, who needed help keeping her Cummington house in shape.

“It’s a high-maintenance house, but we love maintaining it,” Mikula told Goldscheider in 2005.

In January, Maddow spoke at Smith College in nearby Northampton. 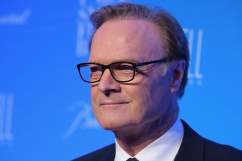 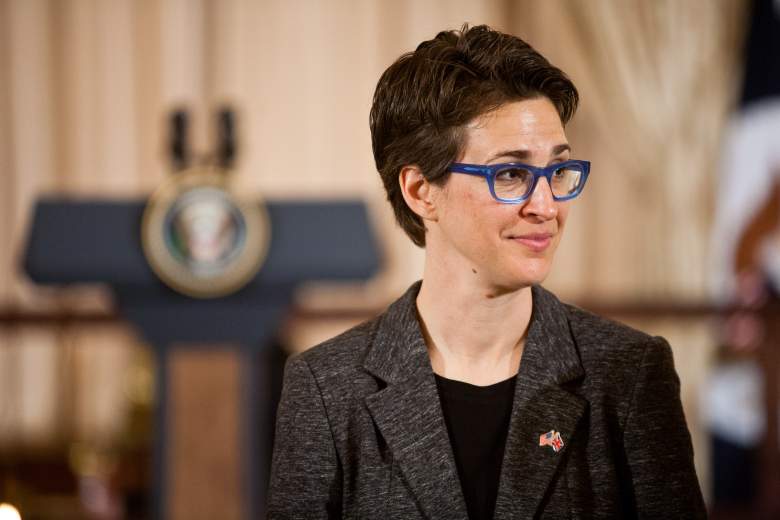 In October 2016, the apartment building was the site of a fire that required 140 firefighters to get under control. Maddow later told NBC New York that she wasn’t harmed during the blaze.

“My partner Susan and I are fine, as are our dogs. We are most concerned for our neighbors, but we are grateful that no one, as far as we know, was hurt,” Maddow said. 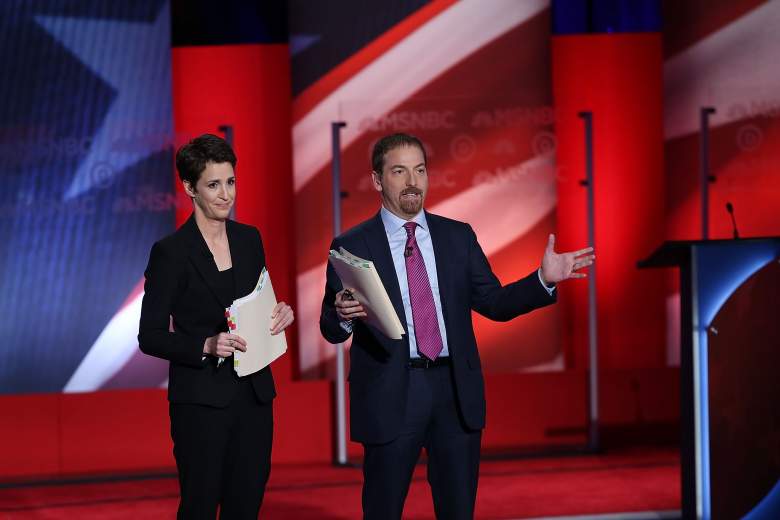 Maddow certainly has earned her big pay check, helping MSNBC’s ratings climb higher than ever before. According to Deadline, May 2017 was the first time in 17 years that MSNBC beat Fox News and CNN in weekday primetime ratings in the 25-54 age demographic.

Although Maddow couldn’t beat Tucker Carlson’s total audience at Fox News, she still had the most viewers in the demo. She attracted an average of 637,000 viewers in the demo during May. Maddow’s total viewer average for the month was 2.578 million viewers.