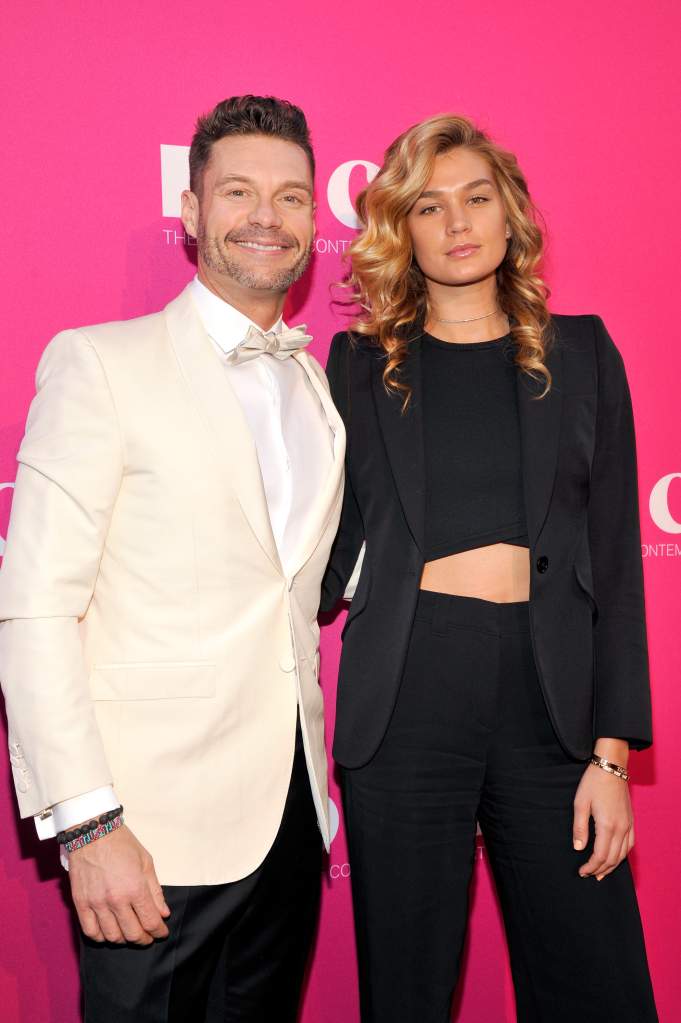 The new co-host of Live, Ryan Seacrest, is on-again with longtime girlfriend Shayna Taylor. After dating for about 18 months a few years ago, the two have rekindled their romance. They have been seen spending time together over the past several months.

Seacrest is generally a very private person when it comes to his dating life. He has not confirmed being back on with Taylor, but the two have made plenty of appearances — and have been holding hands — all over the world lately. Seacrest doesn’t need to say much about his relationship status; the photos speak for themselves. 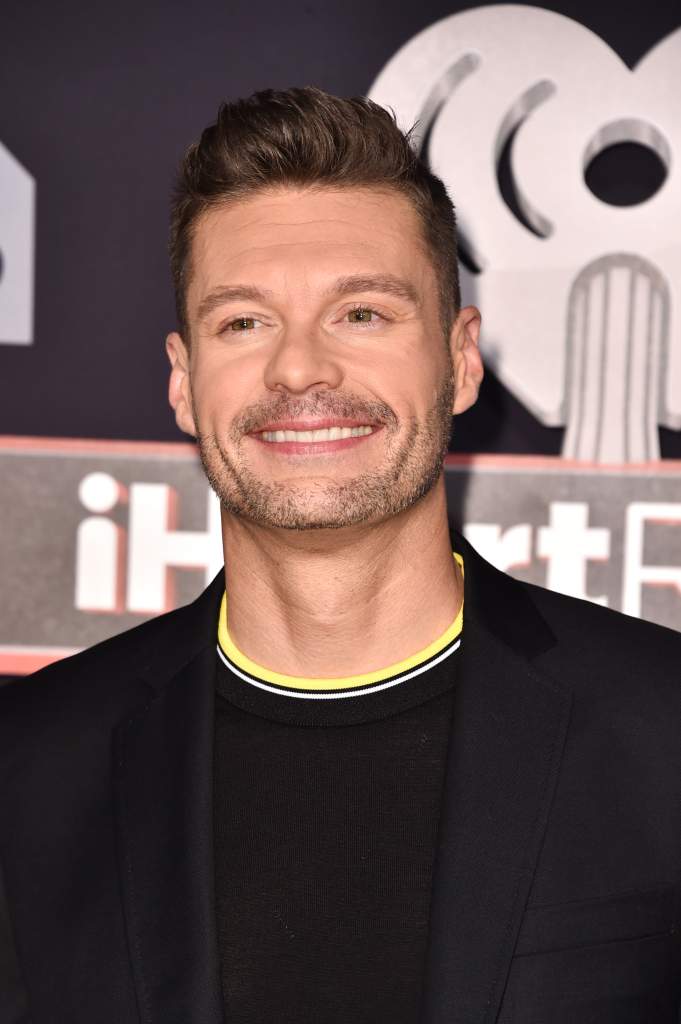 Seacrest started dating Taylor in 2013. It was his first serious relationship following his surprising split from Julianne Hough. At the time, Seacrest and Taylor were very serious and even spent the holidays together. Many thought the two would end up getting engaged, especially after Seacrest took her home to meet his family over Thanksgiving 2013.

“They were obviously together, and the girl was clearly into Ryan. She was all over him, holding his back and his hand while he talked to the others. And he seemed to be loving the PDA,” a source told Radar Online at the time.

2. They Went to a Wedding Together Over Thanksgiving

Seacrest and Taylor attended the wedding of Guess co-founder Paul Marciano in Bora Bora in November. It wasn’t the first holiday that they’ve spent together, nor is it the first vacation they’ve taken together. They both love to travel and do so frequently.

“The world is a book and those who do not travel read only one page.” – St. Augustine #travel #Europe #letsgo #Mykonos

Seacrest also enjoys traveling — when he’s not busy working, that is. It seems as though his hosting duties never end. Whether he’s on Seacrest Live or on the red carpet with E!, Seacrest is always doing something. On May 1, he was announced as Kelly Ripa’s new co-host on Live! He announced that he was moving to New York and that he’d be traveling to Los Angeles on the weekends.

3. They Made Their First Red Carpet Appearance Together on April 29 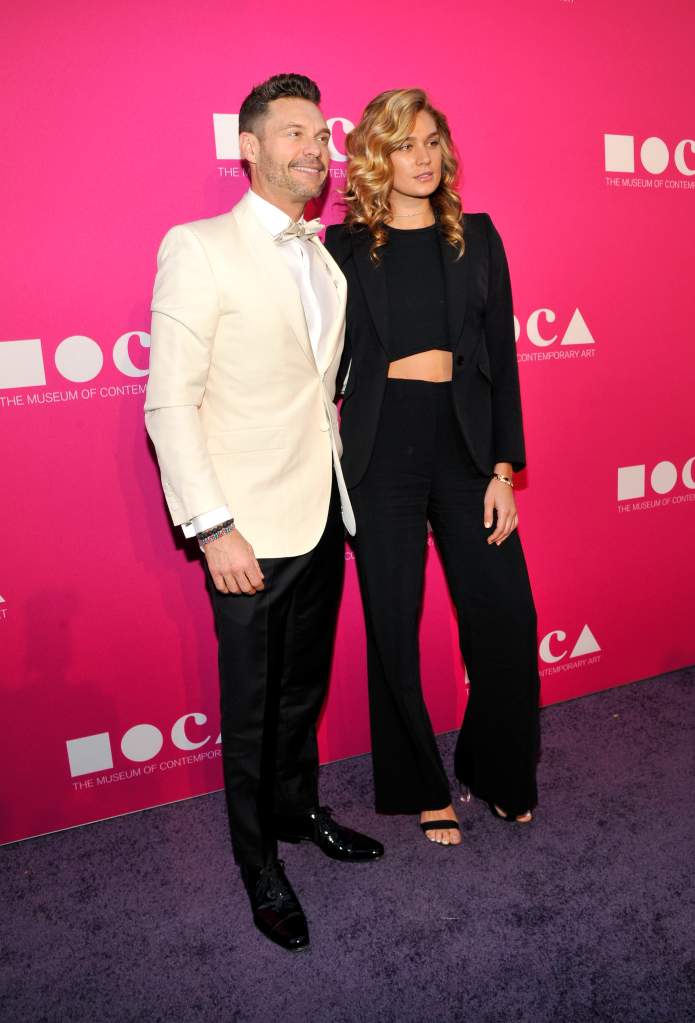 The duo stepped out on the “red” carpet at the MOCA Gala 2017 at The Geffen Contemporary at MOCA in Los Angeles on April 29, 2017. This marks the most recent public appearance for Seacrest and Taylor and the only “red” carpet appearance that the two have made together.

Seacrest is used to interviewing celebrities on the carpet, not being a celebrity on the carpet. The fact that he brought Taylor with him to the event, knowing that they’d be photographed together, suggests that the two are not only back on, but perhaps serious once more.

4. They Recently Spent Time Together in Paris

Paparazzi caught up with the former American Idol host and his model girlfriend as they were walking out of Le Grand Restaurant in Paris on April 14. The two spent some time together on a bit of a break before Seacrest had to report to work in Los Angeles and then in New York in the weeks that followed.

The two posted updates on their social media accounts but did not share any photos of themselves together. Although it does seem clear that they are an official item, they aren’t “Instagram official.”

Never fails walking thru the airport, seeing all the exotic places people are going and second guessing my own destination

Shortly after Seacrest was announced as Kelly Ripa’s co-host on Live!, People Magazine reported that the pair started living together. Since Seacrest will be spending most of his time in New York, the two decided to take their relationship to the next level rather than try the long distance thing.

Seacrest and Taylor are currently living in his Manhattan home.

No word yet on what might happen if Seacrest is brought back to host American Idol next year. 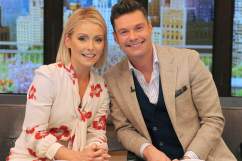