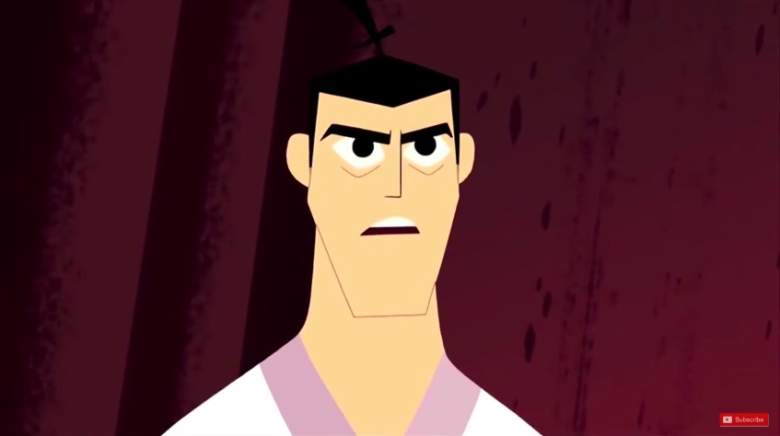 Here are photos below that might give you some clues as to what will happen next week. These are screenshots from the trailer, so you can study the preview in more detail and get a better idea of what to expect. This article will contain some spoilers for next week, in terms of photos that have been released and theories about next week’s episode. Let us know what you think will happen next week in the comments below. 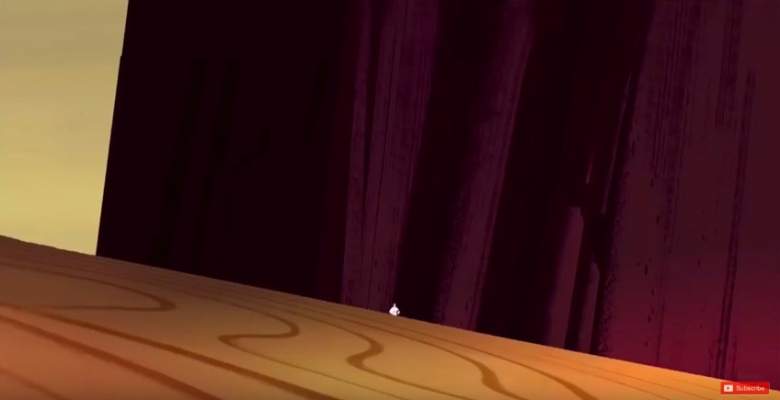 The official episode description for the penultimate episode reads:

Samurai Jack’s worst fear is realized when he faces off against Aku; the demon makes a shocking discovery about Ashi that puts her in grave danger.”

Some fans are concerned that after the latest episode, where a ship between Samurai Jack and Ashi was confirmed, this could actually spell the end for Ashi. 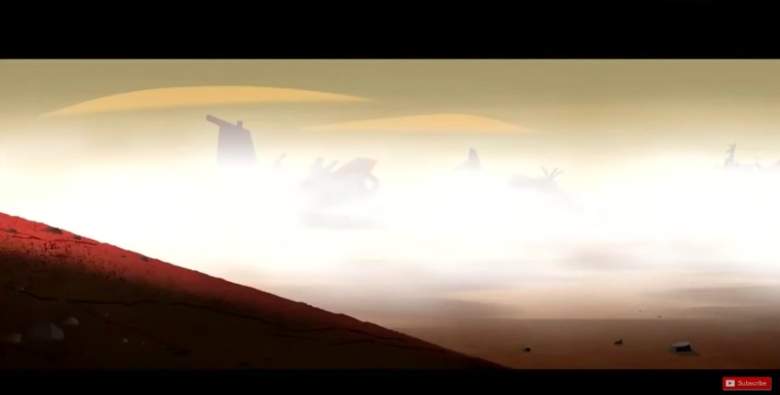 In the preview, we see Jack walking and observing his surroundings as he says, “I know this place.” We see a rich scenery, but aren’t given any additional hints in the preview itself. But that hasn’t stopped fans from speculating. 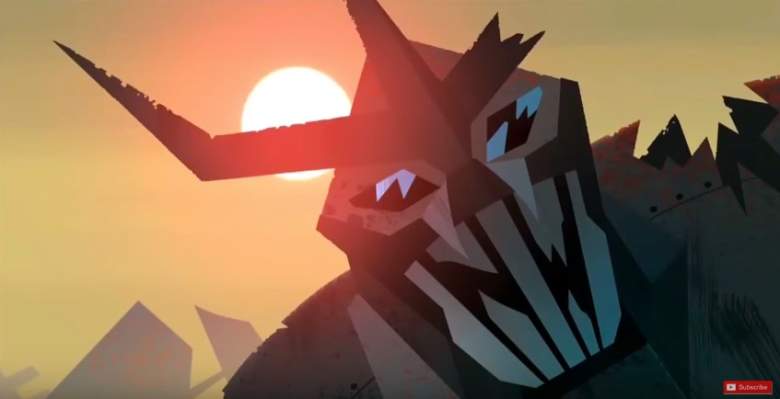 You can read additional theories on a Reddit thread here. Fans have pointed out that this looks a lot like the place where Jack met the guardian. 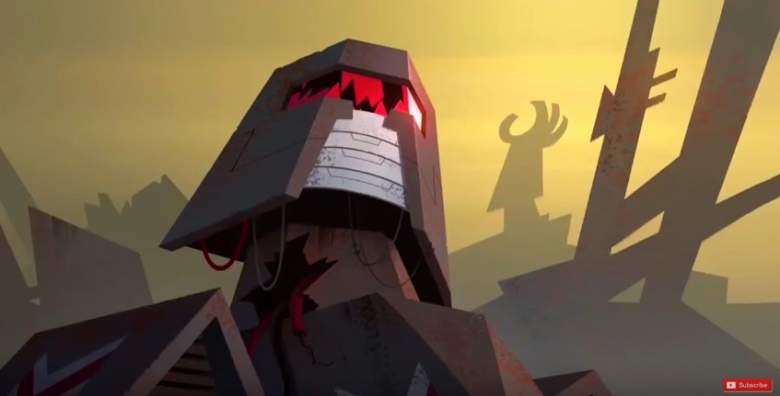 But if this is the place where Jack met the guardian, will he be worthy this time? Other fans are wondering if the Guardian is even still around. In episode 7, as Redditor ShadkowKirby pointed out, Aku said that he destroyed all the time portals, so perhaps Aku killed the Guardian. Or could Aku be lying? Redditor MeanMrMustard96 countered that the guardian’s time portal looked different from the ones that Aku destroyed. 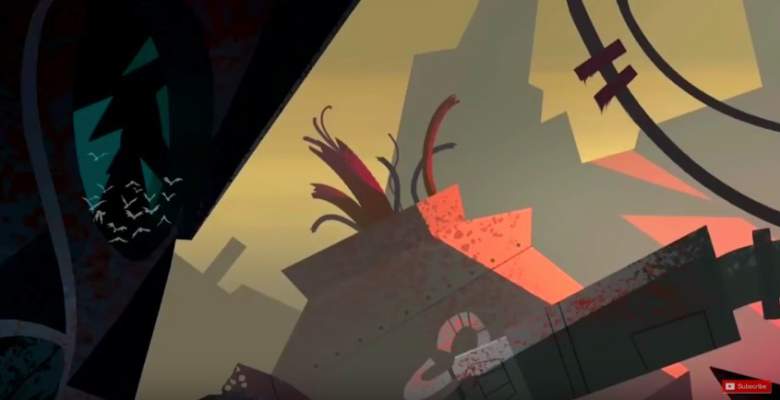 Fans of Samurai Jack have a lot of mixed reactions to the latest episode. They’re arguing about Jack and Ashi becoming canon. However, others point out that what happened in Episode 8 really pales in comparison to what could happen in Episode 9 if the Guardian comes back. 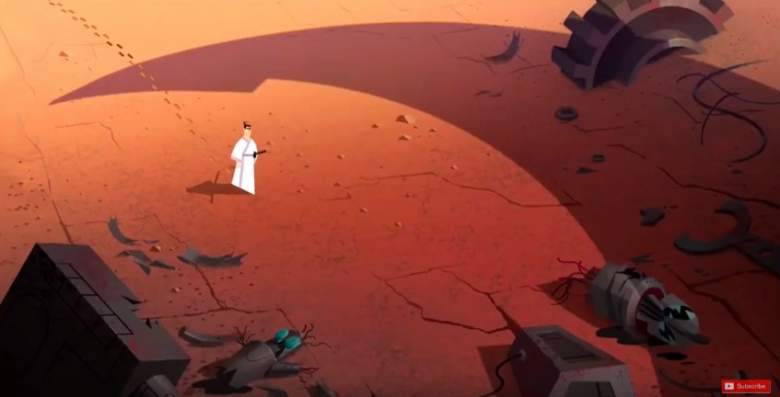 If The Guardian comes back in Episode 9, this will likely be an amazing episode.

Recall what the Guardian said to Jack in Episode XXXII:

For countless eons I have guarded this magical power of time travel. *All* have been denied, from the mightiest of giants, to the tiniest of warriors. You see samurai, only one man has been prophesized to defeat me. And that man is the only man who can use this time passage. And you, my man… ain’t that man.”

But the Guardian does know Jack is the person prophesied, he just wasn’t ready yet when they first met. 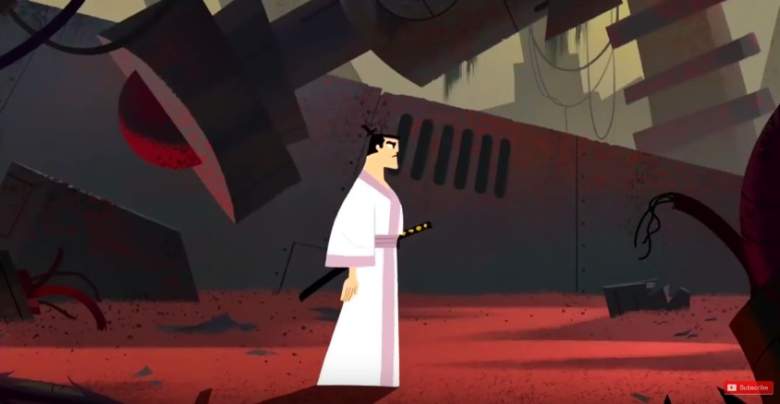 Jack’s expression at the end of the trailer… Do you think it means that he finally realizes why the place looks familiar? Or does he see a defeated Guardian that we aren’t shown? 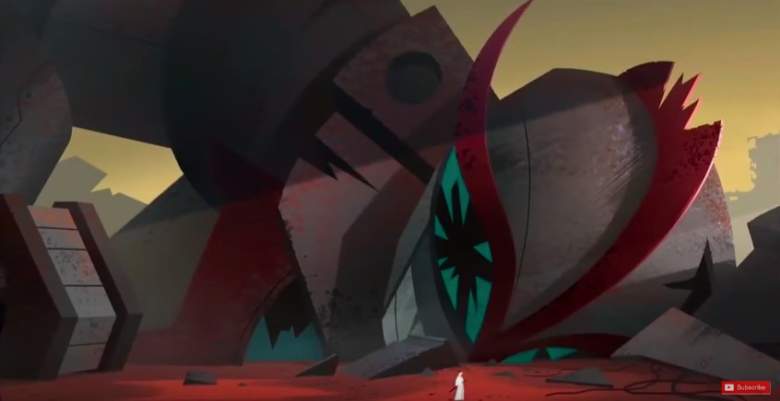 And next, here’s the clip of when Jack fought the Guardian the first time:

So do you think Jack is going to see the Guardian again? Let us know your predictions in the comments below. 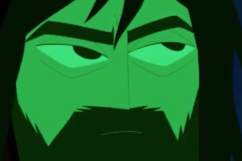