Actor Sterling K. Brown is married to actress Ryan Michelle Bathe. On January 7, 2018, Bathe and Brown walked the red carpet at the Golden Globes, Bathe supporting her husband, who won the award for Best Actor in a Drama TV Series for his role as Randall Pearson on NBC’s This Is Us.

“I don’t want to run out of time. Let me thank my wife. I love you so much, thank you for supporting me so much,” Brown said during his acceptance speech.

The 41-year-old Brown is an Emmy-winning actor thanks to his role as prosecutor Christopher Darden on The People v. O.J. Simpson: American Crime Story, which earned him a Golden Globe nomination. He also stars as Randall Pearson on NBC’s This Is Us. That series earned two more seasons and will be back in Fall 2017. Brown also starred in the May 22 episode of Running Wild with Bear Grylls.

He has been married to Bathe since 2007 and the two have two sons together; five-year-old Andrew and one-year-old Amare.

1. She Met Brown in College 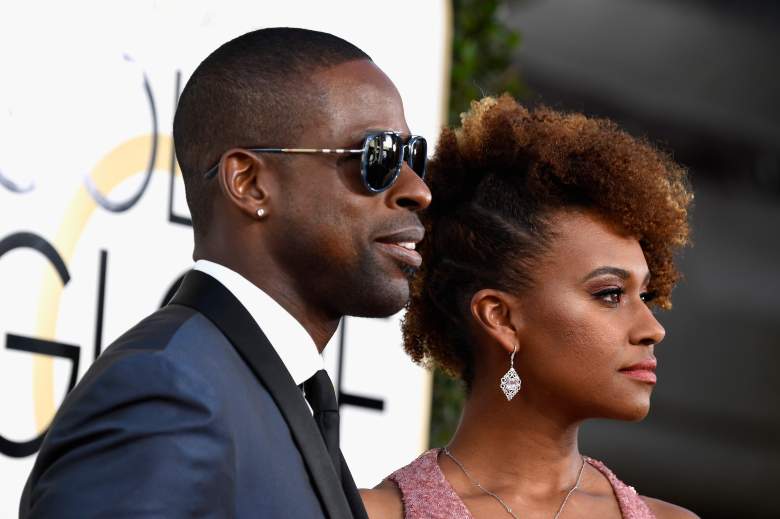 Bathe and Brown are both Standord University graduates and were college sweethearts. They met when they were both 18 during their freshman year at college.

“We went to undergrad together, we went to grad school together, we were born in St. Louis, Missouri, and even more impressive, we were born in the same hospital,” Brown told Entertainment Tonight. “Crazier than that, our social security numbers are only three digits apart. Like, it’s crazy! But we didn’t meet until age 18, freshman year at Stanford University.”

Brown said that their romance would make a “good movie,” since they’ve been through “ups and downs” together.

2. She Has a Screen Actors Guild Nomination for ‘Boston Legal’ 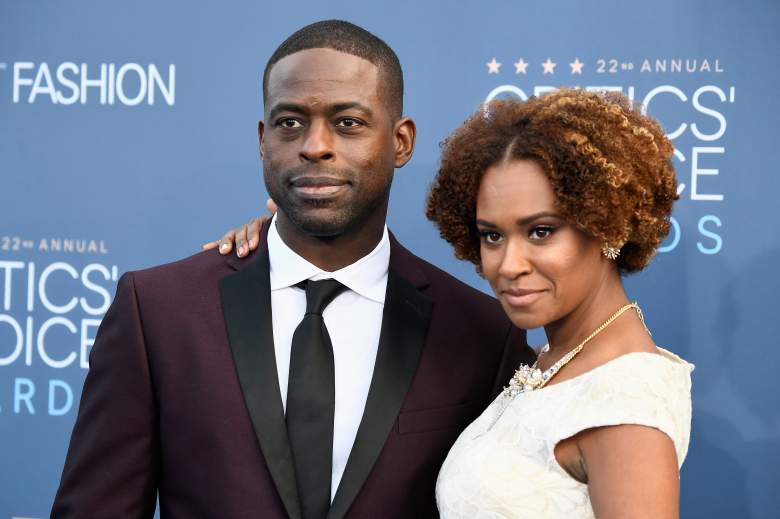 Bathe, who also earned a Masters of Fine Arts from New York University, is an actress herself with a long resume. In 2006, she was nominated for a Screen Actors Guild Award for Boston Legal. She played Sara Holt during the show’s second season.

In their Entertainment Tonight interview, Bathe said Brown didn’t attend that awards ceremony. Instead, she took her manager! 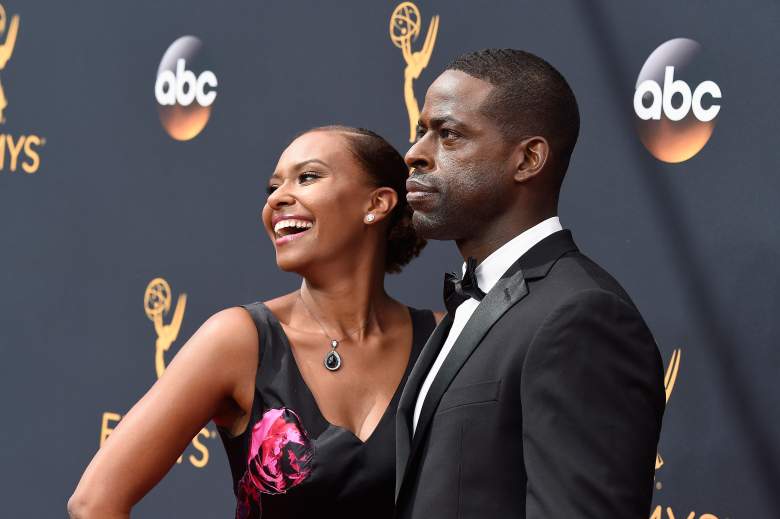 Bathe has a habit of getting roles on Brown’s shows. Back in August 2016, long before we knew that This Is Us would be a big hit, Bathe was cast as Yvette, a friend of Rebecca (Mandy Moore) and Jack’s (Milo Ventimiglia). Ironically, she never had any scenes with her husband since her scenes were all in the past with the younger version of Randall!

Bathe was seen in the episodes “The Pool,” “Career Days” and “The Trip.”

She also appeared in 11 episodes of Army Wives in 2012 as Charlie. Army Wives helped launch Brown’s career and ran on Lifetime from 2007 to 2013. Brown played Roland Burton.

4. She Starred in a Kevin Hart Sitcom Pilot That Never Aired 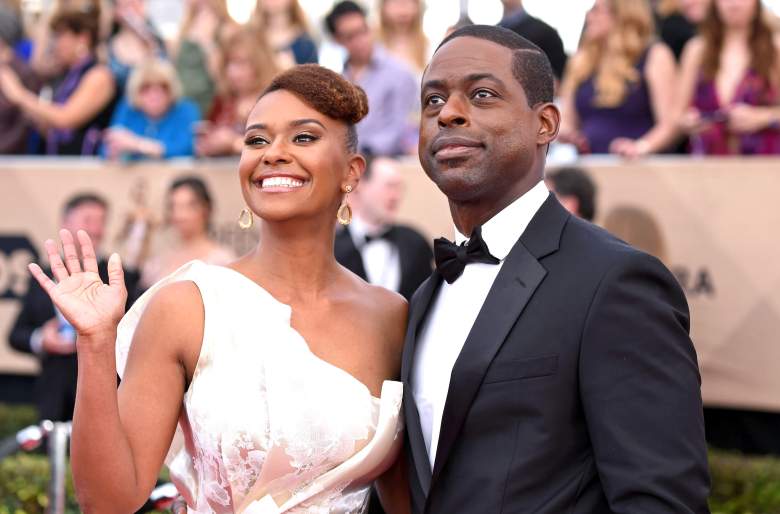 Back in 2014, Bathe had the female lead role in the 2014 pilot Keep It Together, which never aired. The male lead in the sitcom was a little-known comedian named Kevin Hart. The pilot was created by Garrett Donovan and Neil Goldman (Scrubs, Superior Donuts).

ABC tried their best to get Keep It Together in air, but it never worked out. Deadline reported that the show was originally supposed to co-star Amber Stevens as the post-divorce girlfriend of Romany Malco’s character. When the character was changed to Mandy, Bathe was cast in the role.

Malco was the real star of the pilot. He played Derek, a newly divorced guy who is now in love with an overly optimistic former supermodel named Mandy. The plot of the show had Mandy trying to get Derek to become friends with his overbearing ex-wife. Hart was going to have a recurring role and appeared in the pilot. The project never reached the air.

5. Brown Helped Bathe Deliver Their Son Andrew in the Bathroom

During a November appearance on Live! With Kelly, Brrown told Kelly Ripa and Ryan Seacrest that he helped Bathe deliver their son Andrew in their bathroom.

“She comes crawling out of the bathroom after a while and she’s like ‘I think I’m crowning,’” Brown said, notes People. “I’m asleep kinda, I’m like, ‘Sweetheart, you can’t be crowning. It’s your first baby. Just try to relax.’ I’m mansplaining what’s happening to her body.”

Bathe was not impressed with Brown’s performance. “She dials 911 and is trying to get the paramedics, and I’m on the phone with the midwife,” the actor said.

Brown relayed the midwife’s instructions to his wife, and it was eventually up to him to cut the umbilical cord and hand Andrew to Bathe.

“I got him, I [undid] the umbilical cord from around his leg, put him on Mommy’s chest and then within seconds he’s bobbing around, looking for the breast,” Brown told Ripa. 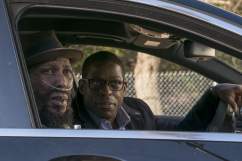