Tonight, Lifetime will air the film Suite Francaise, a World War II drama film based on Irène Némirovsky’s 2004 novel of the same name.

Tonight marks the movie’s US premiere. It’s had a turbulent ride looking for a network to air on. According to Deadline, Lifetime and The Weinstein Company announced a multi-show deal last year.

The movie follows Lucille Angellier, played by Michelle Williams, a French woman who unwittingly falls in love with a German commander who has been posted at her house. The movie was shot three years ago, and was directed by Saul Dibb, who also did “The Duchess”. It’s been released overseas to less than optimal reviews.

Read on to learn about the who comprise the film. 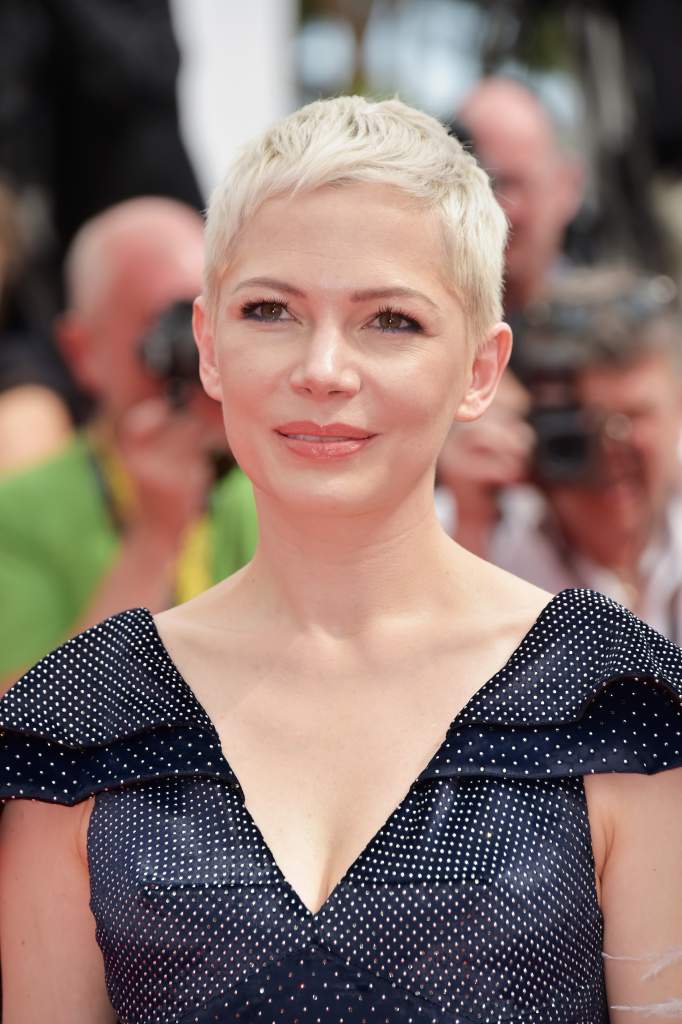 Michelle Williams attends the “Wonderstruck” screening during the 70th annual Cannes Film Festival at Palais des Festivals on May 18, 2017 in Cannes, France. (Getty)

Michelle Williams stars in the film as Lucille Angellier, a woman who falls in love with a German commander in her hometown in France. Williams has been acting since she was young, and gained fame for her role in the WB series Dawson’s Creek from 1998 to 2003. In 2005, she was cast as Alma, Ennis Del Mar’s wife, in Brokeback Mountain, for which she won a Broadcast Film Critics Association Award and was nominated for the SAG Award, BAFTA Award, Golden Globe, and Academy Award for Best Supporting Actress. In 2010, Williams acted in Martin Scorcese’s Shutter Island, and that same year, the film Blue Valentine earned her a Golden Globe and Oscar nomination. From 2004 to 2007, she was in a romantic relationship with Heath Ledger, and the couple gave birth to their daughter, Matila Rose Ledger, in 2005. Ledger passed away from a combined drug intoxication in 2008. 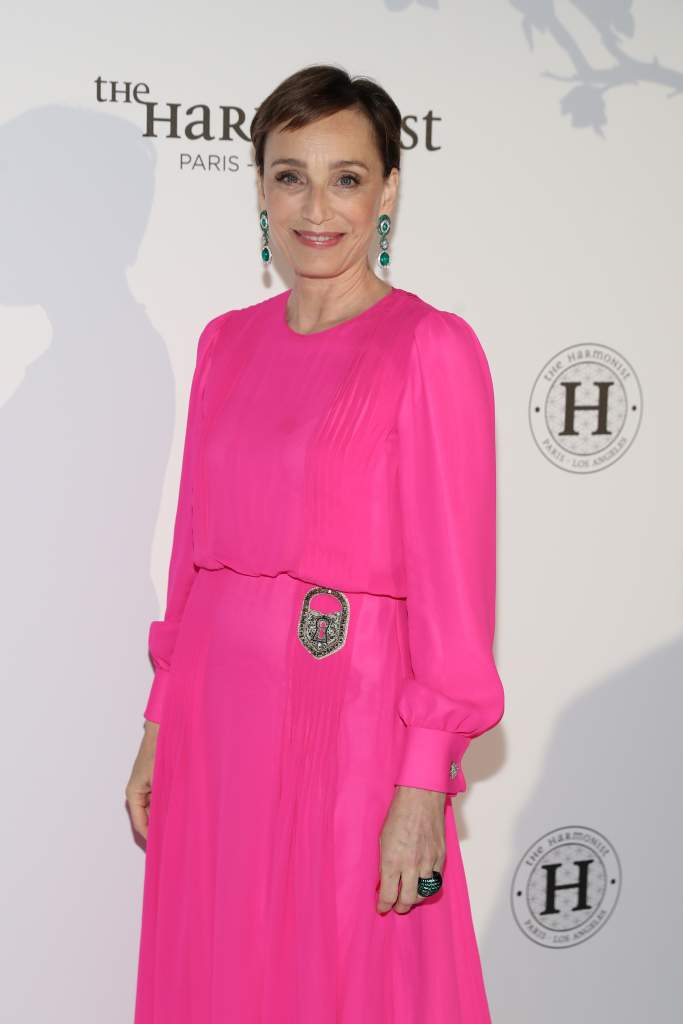 Kristin Scott Thomas plays Lucille Nagellier’s mother-in-law in the film. The actress has received many awards over the course of her illustrious career, including the Best Supporting Actress BAFTA Award for Four Weddings and a Funeral in 1994, and an Oscar nomination in 1996 for the movie The English Patient. Thomas has been nominated for four Olivier Awards for Best Actress, and earned the award in 2008 for her work in The Seagull. Her film credits include Bitter Moon (1992), An Unforgettable Summer (1994), Mission: Impossible (1996), The Horse Whisperer (1998), Gosford Park (2001), and Nowhere Boy (2010). 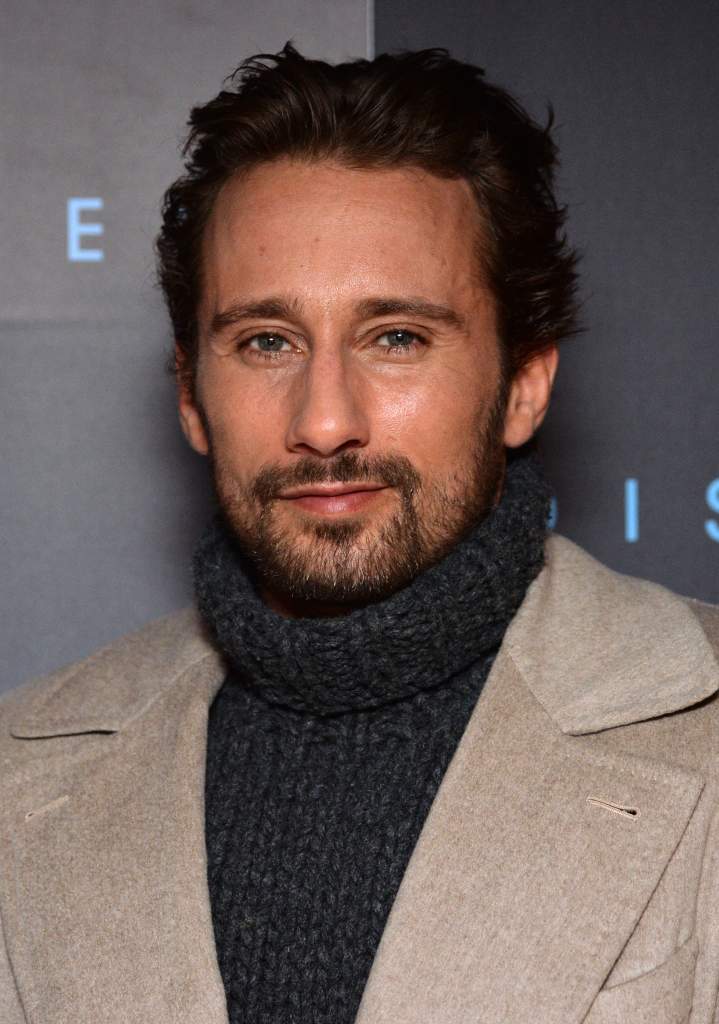 Belgian actor, film producer, and graffiti artist Matthias Schoenaerts made his debut in 1992 in the movie Daens. He was just 13 at the time, and the movie was nominated for an Oscar for Best Foreign Language Film. Since then, Schoenaerts has gone on to star in Loft (2008), Bullhead (2011), and Ruse and Bone, for which he won the Cesar Award for Most Promising Actor. In 2015, he played a soldier suffering from PTSD in Disorder, which earned him rave reviews. Schoenaerts recently made his directorial debut with a documentary about a one-legged man who becomes an MMA fighter. The film is currently in post-production. 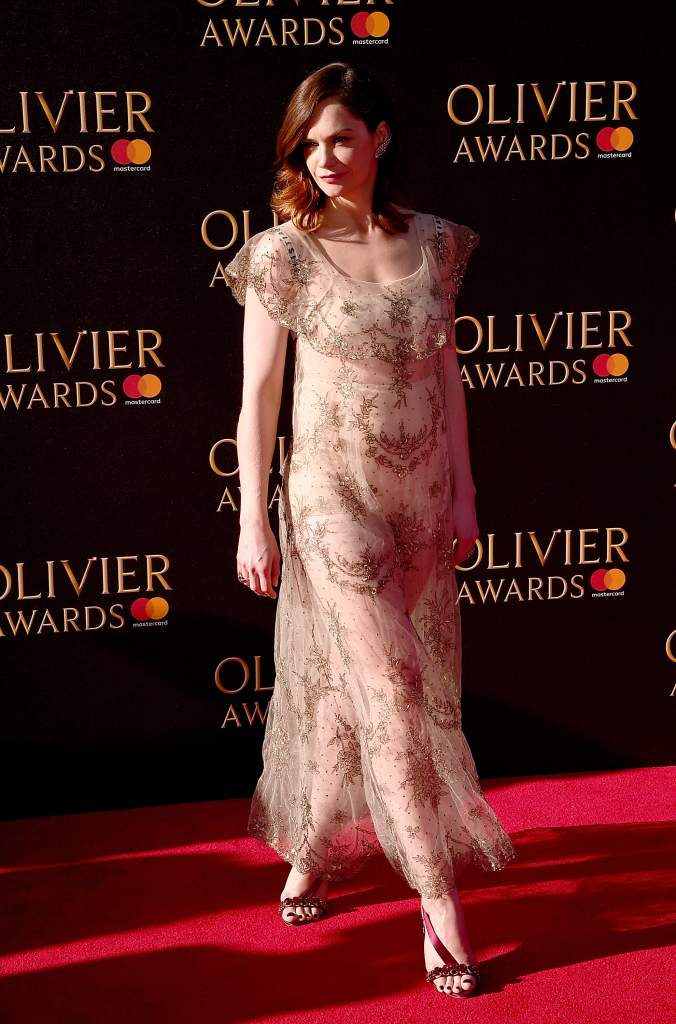 Ruth Wilson plays Madeleine, a farmer in the town taken over by German soldiers. Both Madeleine and her husband are resistant to the soldier’s overtaking their home.

Actress Ruth Wilson is known for her work in Jane Eyre, Suburban Shoutout, and Luther. She also plays the leading role in The Affair, which won her a Golden Globe. For her work in Jane Eyre, Wilson won nominations for a British Academy Television Award and Golden Globe. She was born and raised in Surrey, and graduated from LAMDA (the London Academy of Music and Dramatic Arts) in 2005. Before booking Jane Eyre, she had booked only one film, a situational comedy with Tom Hiddleston. 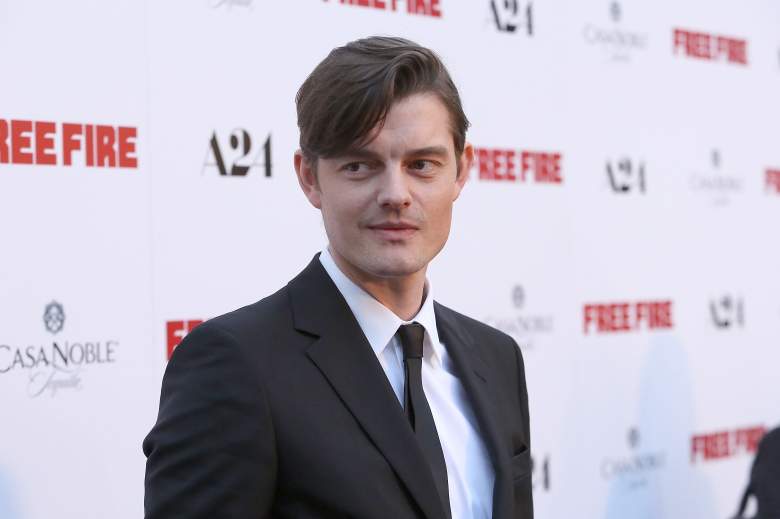 Sam Riley plays Benoit, Madeleine’s husband. The actor and singer is perhaps best known for his role as Diaval in the 2014 film Maleficent, and for his role in the film Control, about musician Curtis. In 2016, he played Mr. Darcy in the film Pride and Prejudice with Zombies. 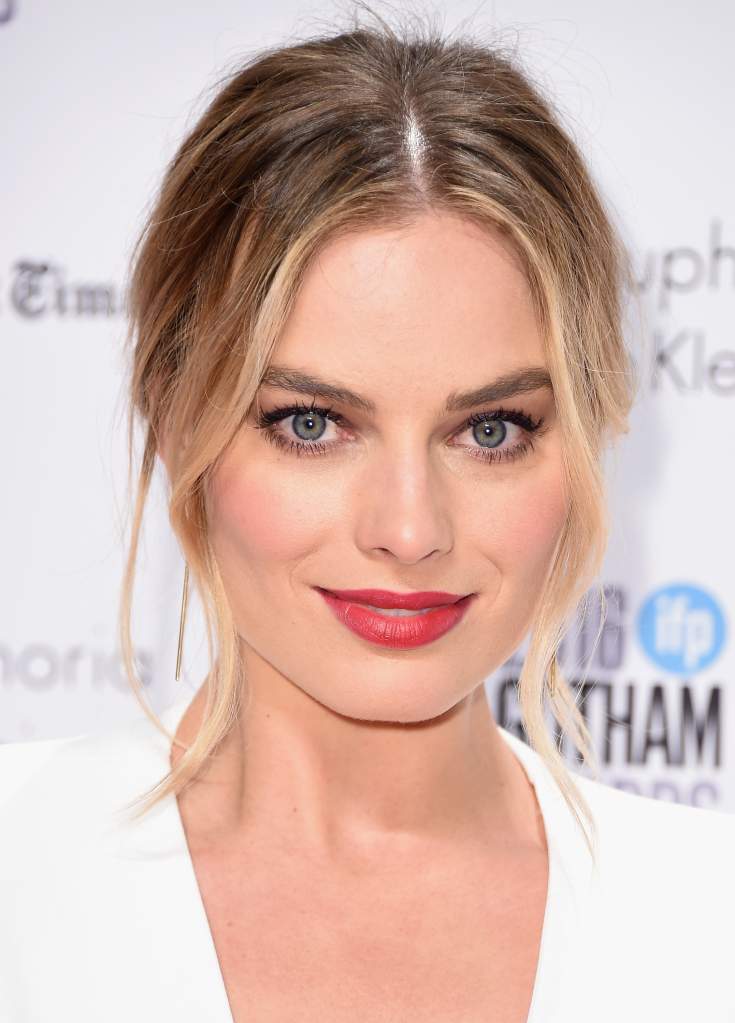 In the words of The Hollywood Reporter, Margot Robbie plays the “underwritten” role of a girl who sleeps with another officer in Suite Francaise. Robbie, 26, was born and raised in Queensland, Australia, and grew up in a farming family. She studied drama at Somerset College, and moved to Melbourne to pursue a professional acting career at age 17. In 2008, she began appearing on Neighbours, and in 2010, she moved to Los Angeles to pursue an acting career in the States. In 2012, she was cast in Richard Curtis’ About Time, alongside Rachel McAdams. In 2012, it was announced that she’d be playing Leonardo DiCaprio’s wife in The Wolf of Wall Street.