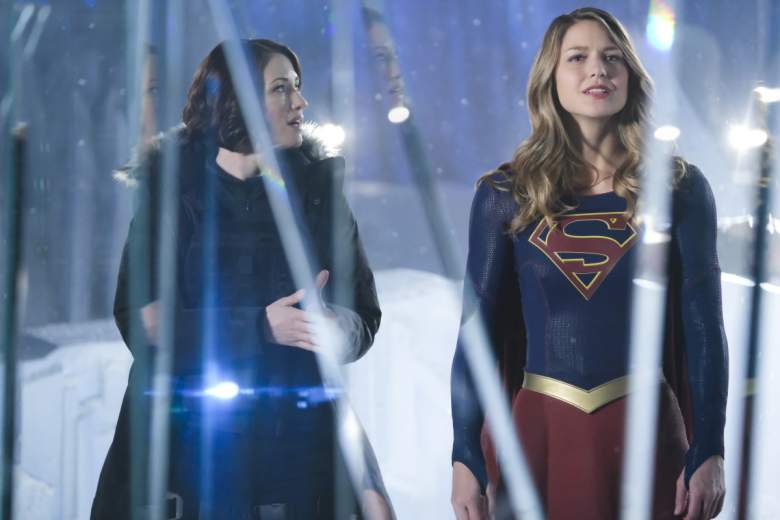 The second season of Supergirl and the first season to air on The CW came to an end tonight, introducing a new villain to the series, General Zod. Of course, that means that Supergirl has already been renewed for a third season. Kara will be back in action in fall 2017.

The CW picked up Supergirl for a third season back in January. The network also renewed DC’s Legends of Tomorrow, Arrow, The Flash, Crazy Ex-Girlfriend, Jane The Virgin and Supernatural.

In the fall, Supergirl will be paired with the new show Valor, which stars Christina Ocha and Matt Barr as two members of a U.S. Army team who survive a mysterious mission to Somalia that goes wrong. The CW will also air a new DC Comics show, Black Lightning, which has been held back until midseason.

Season two was Supergirl‘s first on The CW after its first season earned disappointing ratings on CBS, where it was the only comic book show. As a result, the team behind Supergirl weren’t 100 percent sure how they could crossover with the Arrowverse at first. When Barry Allen (Grant Gustin) appeared in a season one episode, it was revealed that Kara and her friends live on an alternate earth.

In season two, Kara took part on the Invasion! crossover event with Legends, Flash and Arrow. Another four-series crossover is planned for next season, but hopefully Supergirl will be better integrated into the story.

As TVSeriesFinale notes, Supergirl‘s second season has averaged 2.367 million viewers and a 0.73 18-49 rating. That’s a sharp decline from its first season on CBS, but those numbers aren’t too bad for a CW show.

The third season of Supergirl will find Kara facing General Zod, who made his debut in the season two finale “Nevertheless, She Persisted.” Mark Gibbon (The Chronicles of Riddick) plays the villain, who we’ve also seen in Superman: The Movie, Superman II and Man of Steel. In the season finale, Zod only had a cameo, since Rhea used Silver Kryptonite to convince Superman that Kara was the evil Kryptonian general.

The season ended with Kara successfully fighting off Rhea and the Daxamites, but it came at a cost. Mon-El had to flee Earth after she had to use a device created by Lena Luthor to make all the Daxmaites leave – including Mon-El. At least Alex proposed to Maggie, so someone is getting married next season. (We think – the show cut away before Maggie said yes.) 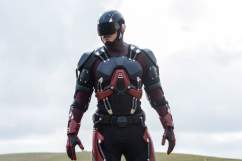 ‘Legends of Tomorrow’ Renewed or Cancelled: Will There Be a Season 3?