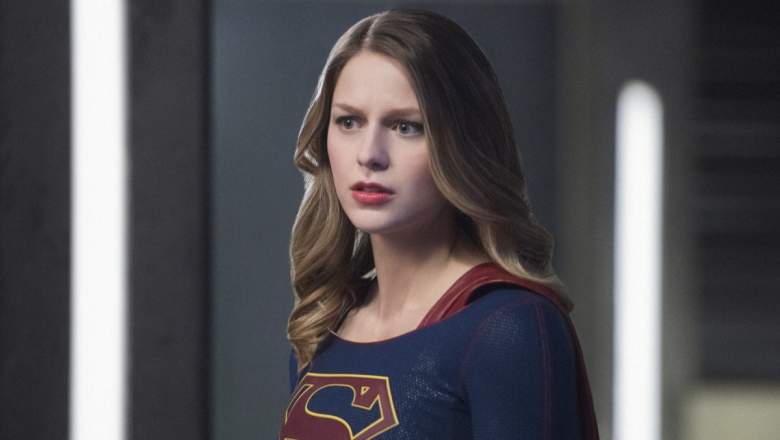 In the new episode of Supergirl, Alex Danvers is so central to the plot that the episode is named after her. Alex is kidnapped and it’s up to to Kara to save her adoptive sister. “Alex” debuts on Monday, May 1 at 8:00 p.m. ET. Read on for a preview and to watch the trailer.

During last week’s episode, “Ace Reporter,” Lena Luthor surprisingly helped Supergirl stop Biomax and the two seemed on the road to friendship, despite her brother’s past with Kara’s cousin. At the end of the episode though, Rhea (Teri Hatcher), Mon-El’s mother, showed up at Lena’s office. Perhaps Lena isn’t ready to be a good guy like we hoped. 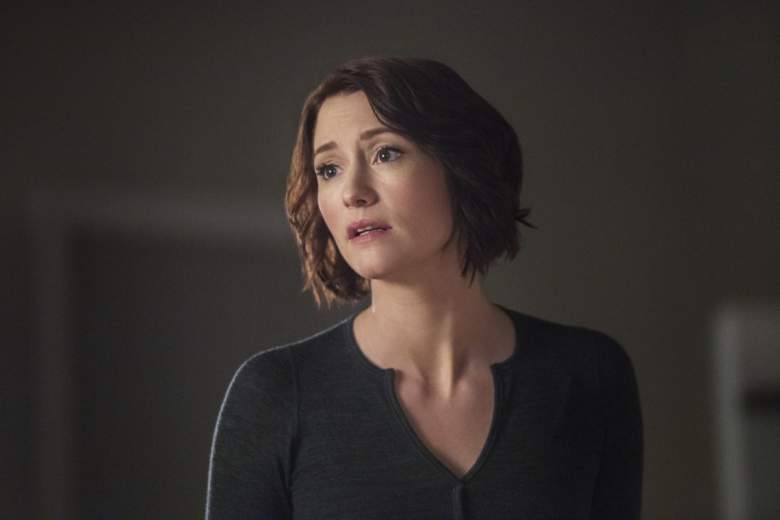 In “Alex,” Supergirl had more pressing matters to deal with though. A criminal from Midvale kidnapped Alex, hoping to trade her for his father, who was in prison for manslaughter. The episode highlighted the different approaches Kara and Maggie have when it comes to dealing with crime. Alex doesn’t want Kara to fall for blackmail, but Kara can’t let her sister die.

Thankfully, Maggie and Kara were able to work together to save Alex. In the end, Alex and Maggie both admitted that they love each other and hope to have a life full of firsts.

In an interview with Entertainment Weekly, executive producer Andrew Kreisberg hinted at a possible mother-daughter relationship between Lena and Rhea. He explained to the magazine:

“What’s interesting about it is Rhea has got her master plan and she obviously does not come in peace. But what’s interesting to us as writers, and what I think Teri and Katie do so beautifully in their story line together, is Lena’s lost her father, she’s lost her brother, now she’s lost Jack. She’s desperate for a mother to come along and help her, protect her, and take care of her; obviously, Lillian is not that person. Then along comes Rhea, who is offering to be this guide, this mentor, and this supporter, and somebody who is truly proud of Lena and truly cares about her. Lena is uniquely vulnerable to what Rhea is offering.” 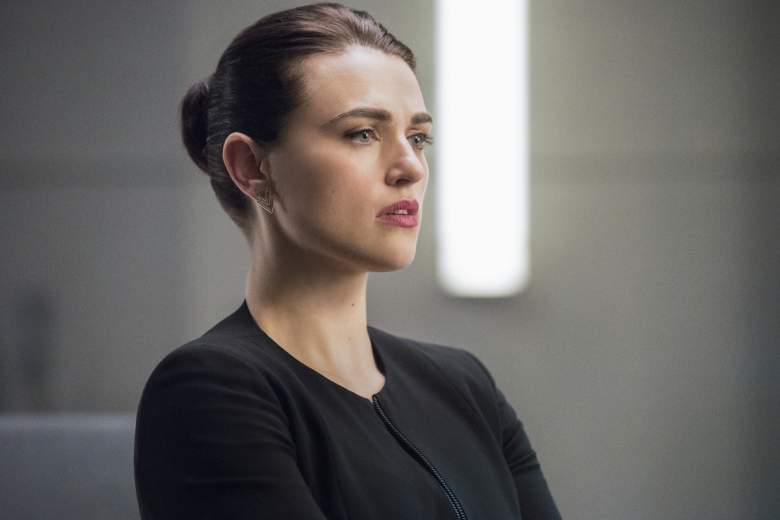 EPISODE DESCRIPTION: “Alex” – “ALEX IS KIDNAPPED – Alex (Chyler Leigh) is kidnapped and the kidnapper threatens to kill her unless Supergirl (Melissa Benoist) releases a notorious criminal from prison. Supergirl and Maggie (Floriana Lima) have always had different approaches to apprehending criminals but this time they must work together to save Alex. Meanwhile, Rhea (guest star Teri Hatcher) has an interesting proposal for Lena (Katie McGrath). Rob Greenlea directed the episode written by Eric Carrasco & Greg Baldwin.”