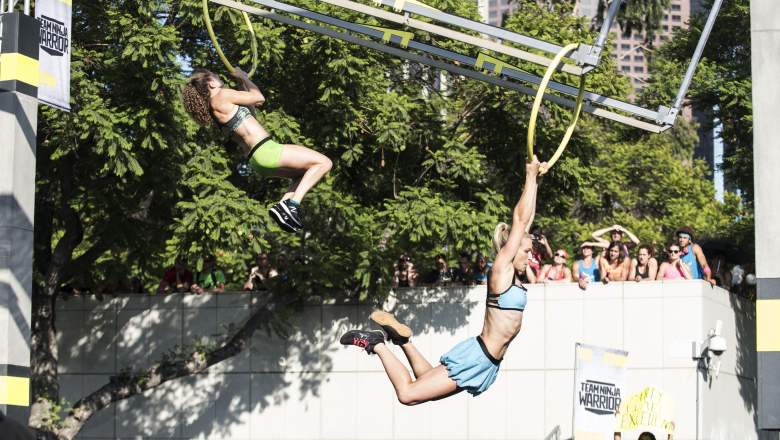 It’s season 2 of the show, and fan-favorite competitors from American Ninja Warrior have formed 28 teams (each with two men and one woman) that have been going head to head for victory. Tonight, the qualifying 3 week teams and competitors will give it their all on the warped wall. Interested in finding out who’s part of each time? Read on.

Jamie Rahn is a part owner of Pinnacle Parkour and is known as Captain NBC by American Ninja Warrior fans. He’s been training professionally in parkour for four years and coaching for three. Rahn has a background in football, skateboarding, raquetball, weight lifting, and bodyweight training. 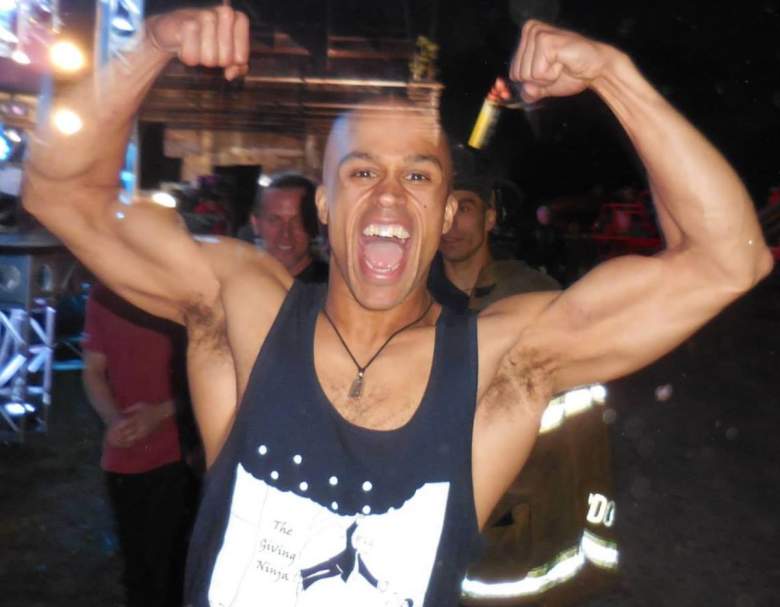 Sean is a Berkeley Law Graduate who, in 2015, clerked for Judge Charles B. Day of the District o Maryland. According to his LinkedIn, he currently works with Education Counsel in Washington DC. Sean received his JD from Berkeley’s School of Law in 2014, and attended undergrad at Harvard, where he received a BA in Sociology. 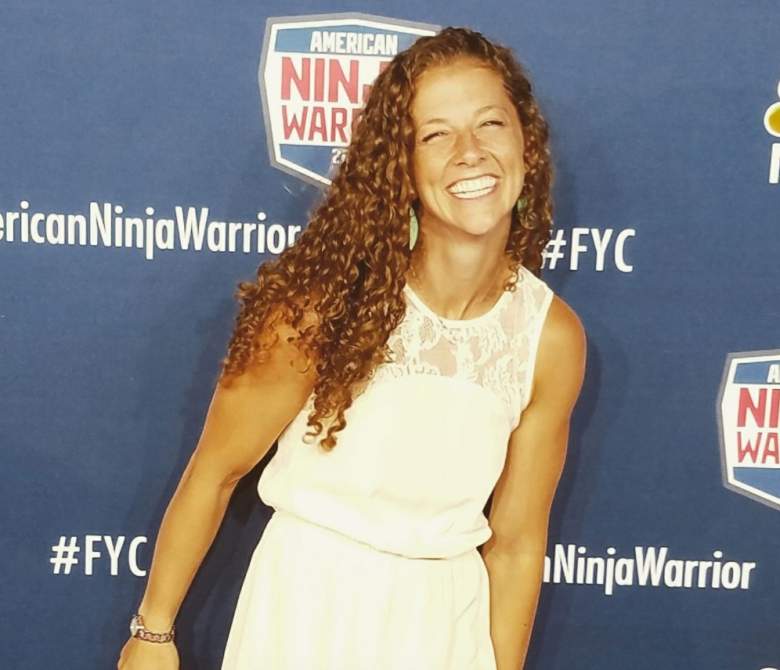 Rachael was a competitive gymnast from ages 3 to 16 and was a member of Ithaca College’s diving team for two years. She received her Master’s Degree in Occupational Therapy and in her spare time, enjoys hiking, photography, traveling, rock climbing, and hanging on things. She began training for ANW in August 2015. 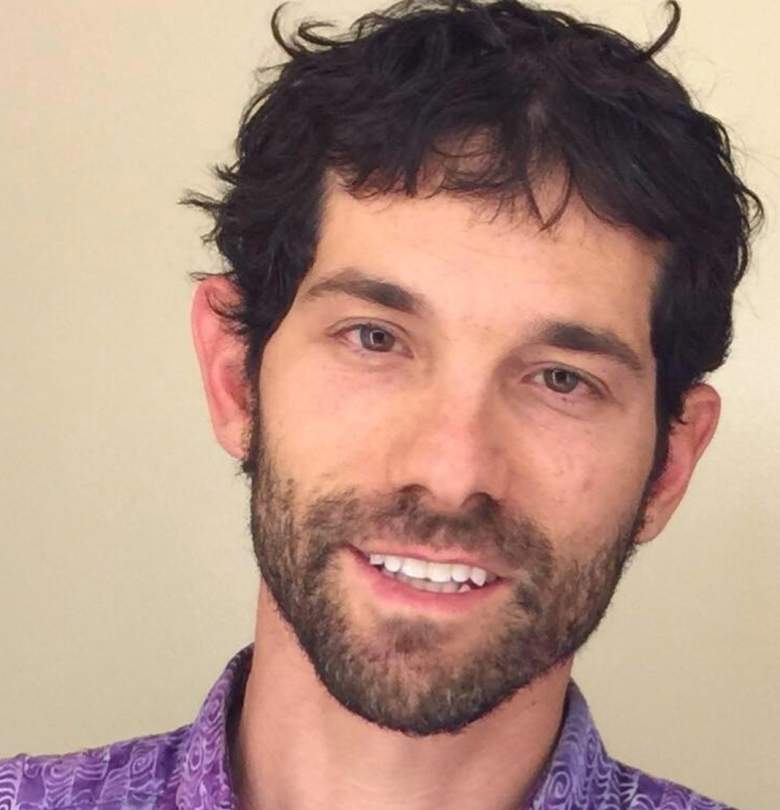 Noah is known as the “Ninjadoc”. According to his LinkedIn, he’s President of the Wolfpack Ninja Tour, LLC, and an emergency room physician. Noah is from Fort Collins, Colorado, and studied at Tulane School of Medicine.

Matt Wilder is a rock climber with a PhD.

Asya received her Bachelor’s degree in math and computer science, and works in artificial intelligence. She also has a passion for rock climbing, and trains “pretty much all the time” for the sport. 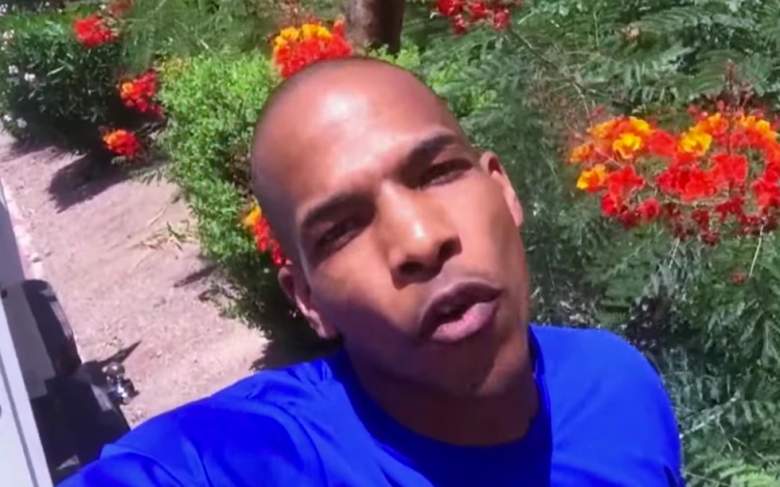 JoJo Bynum is a software engineer from Alabama. He first competed on Season 6 of the show, where he was able to make it through the full Dallas course, and eventually made it to the National Finals in Vegas. There, Bynum completed Stage 1 of the series in 17.85 seconds, but fell on the transition to the Unstable Bridge. On Season 7 of the show, Bynum made it through to the finals again, but fell on the Double Salmon Ladder. 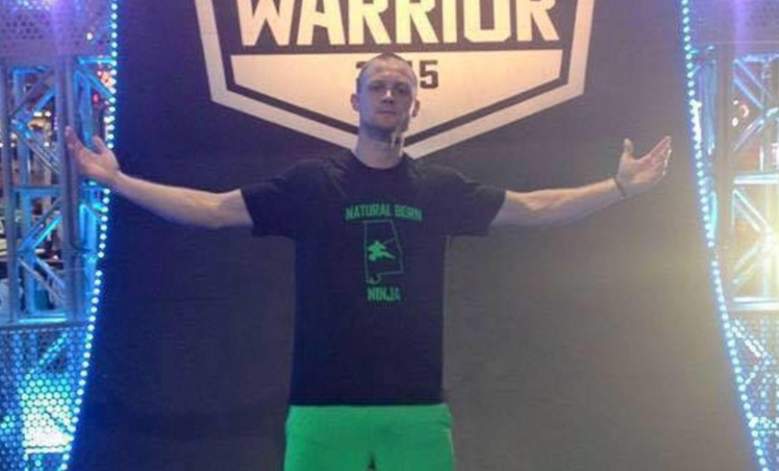 Jimmy is a PTA at Northeast Orthopedic Sports Clinic & Physical Therapy. He is from Gadsden, Alabama, and studied at Wallace State Community College.

Kirsti is the manager and CPT of KoR Komplex. She competed on the show last year, and earned the nickname “The Machine”. 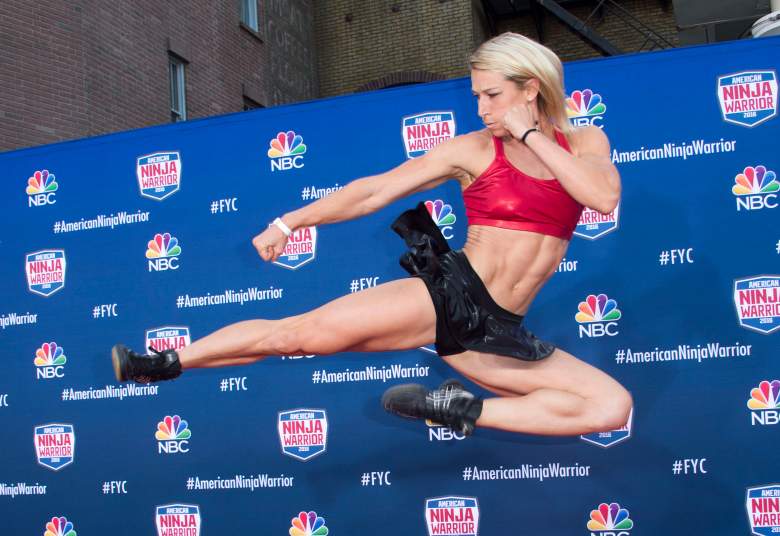 Jessie, a professional stunt woman and athletics-based TV personality, has a black belt in Tae Kwon Do, a black sash in Kung Fu, and has trained in five other styles of martial arts. Part of Graff’s bio on her website reads, “Being feminine shouldn’t mean you can’t be athletic, strong and confident. Healthy is attractive!”

Nicholas Coolridge is a movement artist and has made a name for himself in the world of Free Running and Parkour. In his spare time, Coolridge enjoys renovating VW campers, playing piano, exploring nature, and cooking fresh food.

Jesse is a free-runner who began competing on the show in Season 4. In season 6, he competed in the Venice qualifier, but was cut from the broadcast.