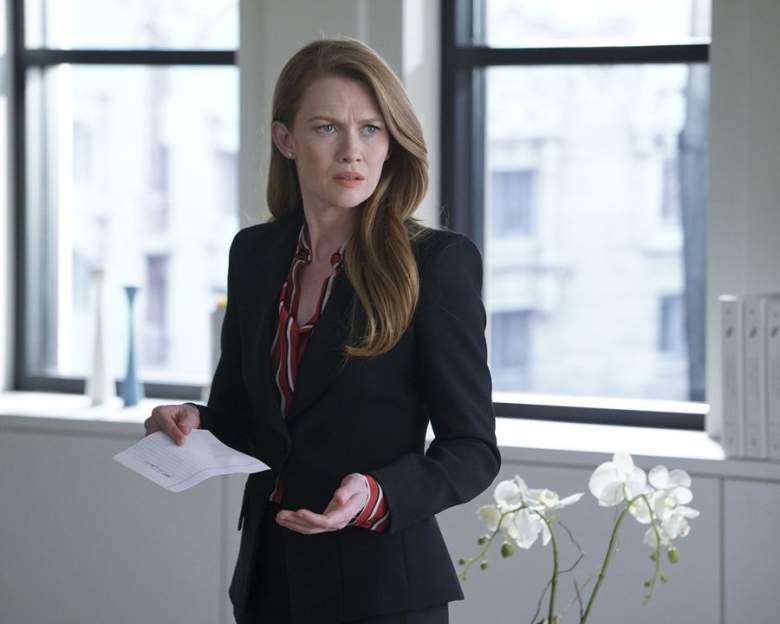 As season 2 of The Catch draws to a close, fans are itching to know when they’ll be seeing Alice Vaughan again.

The show has not yet been renewed for a third season, and is at risk of being cancelled.

According to a May 5 Variety article, a number of shows are on the chopping block, and industry insiders tell the outlet that it’s looking like The Catch will be cancelled. AdWeek also reports that The Catch is more likely to be cancelled than renewed.

Many other veteran ABC shows are waiting to hear if they’ll be returning or not, including: American Crime, Fresh Off the Boat, Imaginary Mary, and Quantico. Notorious has already been cancelled, along with Conviction.

If #TheCatch doesn't get renewed, I don't know what I'll do with my life

The Catch hoped to reengage its audience by making the show more of a rom-com this season. Heading into season 2, executive producer Allan Heinberg said, “The biggest thing for me and for all of us was the case work at AVI was really challenging… I felt like I owed the network and the audience a case of the week every week on the AVI side of things. They were really hard to break every week in the writers’ room, and they took up an enormous amount of real estate in the script. I was realizing that these cases were not allowing me to spend as much time getting to know the characters as I wanted to.”

The season was also designed to welcome new viewers. Heinberg explained, “We want you to come on board anytime. Once you see the fun that we’ve having and how sexy and playful the show is and how much it is a romp and very different from Grey’s Anatomy and Scandal, I think it’ll hook you. That’s what we’re trying to remind people: Watch it and you’ll have a good time.”

Season 2 of The Catch premiered Mach 9 to less-than-optimal ratings. It came in well below the 2.0 demo rating and viewership compared to American Crime’s 2015 premiere– which was in the same timeslot. It was also beat out by NBC’s Shades of Blue, which filled the same timeslot.

Most of the official announcements about renewals and cancellations will be made this week and next, so be sure to check back in for an update.

Read More
ABC, TV
Tonight is the season 2 finale of The Catch on ABC. Will the show be coming back for season 3? Find out what we know.