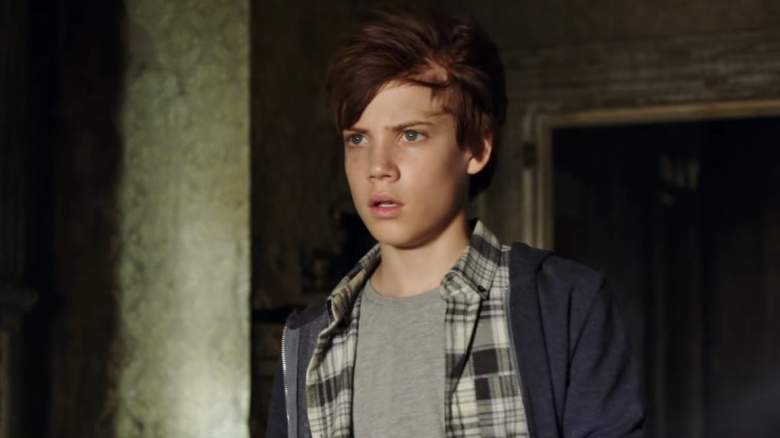 We all know who Idris Elba and Matthew McConaughey are, but the one new face in the epic trailer for Stephen King’s The Dark Tower is Tom Taylor.

Taylor is the kid prominently featured in the trailer. He plays the important role of Jake Chambers, the 11-year-old boy who discovers the Mid-World dimension and travels with Gunslinger Roland Deschain (Elba) to reach the Dark Tower. They have to get there before the evil sorcerer Walter Padick (McConaughey), also known as The Man in Black, destroys all of existence.

Here’s what you need to know about Taylor.

1. Taylor Got the Tole After a Worldwide Casting Search

Taylor won the role of Jake Chambers in March 2016. Variety reported that Sony Pictures and Media Rights Capital (the company that makes House of Cards) found Taylor after a worldwide search.

The role isn’t just a bit part for another child actor to fill. Jake is the bridge between our world and the universe King created in his eight-book Dark Tower series. He becomes a member of Roland’s ka-tet, a group of people drawn together by destiny from different time periods. But as the trailer shows, Jake’s relationship with Roland is much stronger, as he takes Jake on as a protege and teaches him how his world works.

The first Dark Tower movie isn’t a straight adaptation of any of King’s books. Instead, director Nikolaj Arcel and King, who is a producer on the film, put together elements from different books together to create one cohesive movie.

“This film is an amalgamation of quite a few different books,” McConaughey told Fandango. “If you know the books you’ll recognize where we put different things together. This is the first chapter in a series of stories that if people show up, we have a lot more to tell.” 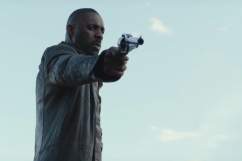 2. Taylor’s Only Previous Roles Were in TV Shows

Taylor has very few credits to his name. In 2015, he starred in episodes of the U.K. show Doctor Foster and The Lost Kingdom. He also played a younger version of Sean Bean’s character in TNT’s cancelled Legend.

Taylor’s IMDb page shows that he appeared in a 2012 project called Broken Hearts. It does show that it had a U.S. release and also starred Suranne Jones and Lilly Parker. 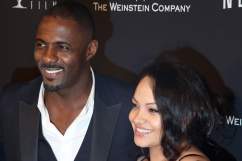 3. He Also Plays the Drums

Taylor’s social media pages haven’t exploded with followers yet, but they are about to. On Instagram, he has around 900 followers, while he has just over 1,600 on Twitter.

On Instagram, Taylor shares pictures of himself hanging out with friends and his dog. He also plays drums and drives a motorbike. He also shared a photo of himself with Elba after filming on The Dark Tower wrapped.

Taylor also shared a photo of himself with his father and brother in June 2016, when they went to Africa. 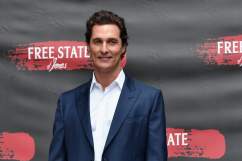 Matthew McConaughey’s Net Worth: 5 Fast Facts You Need To Know

4. Taylor Is Expected to Be in the ‘Dark Tower’ TV Series

Taylor didn’t just sign on to play Jake Chambers once. He’s also signed on to appear in the companion TV show, Entertainment Weekly reported in September 2016. The show will focus on the book The Dark Tower IV: Wizard and Glass and will fill in the backstory of the film. Elba has also agreed to play Roland, although most of the project will be about Roland’s past.

Elba and Taylor will star in the TV show’s framing device and a new actor will be cast to play a younger version of Roland.

Director Arcel and co-writer Anders Thomas Jensen are also writing the show. Akiva Goldsman, Jeff Pinker, Ron Howard and Brian Grazer, who are all involved in the movie, will be the executive producers. McConaughey told Fandango that he’s “somewhat involved” in the series.

Media Rights Capital still hasn’t found a home for the series, which could last 10 to 13 episodes. 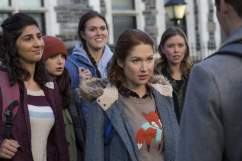 5. Jake Delivers the Most Famous Line From ‘The Dark Tower’ & It’s Used on the Movie Poster

Jake Chambers gets one of the most iconic lines from the series. Just before the character’s apparent death, he famously tells Roland, “Go, then. There are other worlds than these.” The line is used in the first book of the series, The Gunslinger.

The line is so famous that Sony is using it in its marketing for the film. You can see it right on the theatrical poster. Taylor also tweeted the above promotional image from the film.

In a September 2016 interview with Deadline, Howard explained that King has given his full approval on how the producers approached the project. He said the first film will focus much more on the Chambers/Roland relationship to “launch” the universe.

“We simplified the story line, made it less expensive as a result, but we still utilized a lot of those important structural adjustments that Akiva [Goldsman] and I had devised going back years ago,” Hooward explained too Deadline. “One of the things we did was put together a team of Dark Tower researchers, devotees of the books. We wanted to restructure the novels to be most cinematic and Stephen King agreed completely and understood the journey we were on immediately and supported it. We used this group to inspire our thinking and stay in the universe of Dark Tower.”