To open the season finale for Saturday Night Live, Alec Baldwin played President Donald Trump for the final time. Scarlett Johansson stopped by to play Ivanka Trump in the opening.

The sketch mirrored the opening of the first SNL episode after Trump won the election, when Kate McKinnon’s Hillary Clinton sang “Hallelujah” in a performance that doubled as a tribute to the late Leonard Cohen. Baldwin was joined at the piano by other members of the Trump circle, including the Grim Reaper Steve Bannon and Vice President Mike Pence (all played by SNL cast members, of course.) Now that it looks like Trump could be leaving office thanks to mounting scandals, maybe he’s singing the Cohen classic, too.

"I'm not giving up because I didn't do anything wrong." #SNLFinale pic.twitter.com/Vlzel9V33y

Baldwin’s Trump insisted that he’s not going anywhere because he never did anything wrong. But he can’t say the same about the people behind him. Surprisingly, Melissa McCarthy didn’t show up to play Sean Spicer.

Baldwin re-confirmed what he said in the past with a Tweet, posting a picture of himself as Trump. He added the caption, “One more time.”

Baldwin announced in a Hollywood Reporter interview published earlier this week that this season could be the last time he would play the current President on the sketch comedy show. He is a working actor, after all, and he might not always be home in New York every Saturday.

“Look, I’d love to keep doing this per my availability, but I have other things I’m going to do, so I guess we’ll figure it out,” Baldwin told THR. “If I’m doing a film [a Lamborghini biopic opposite Antonio Banderas] in Rome in the fall, you can bet I’m going to be on a satellite from Rome doing Trump.” 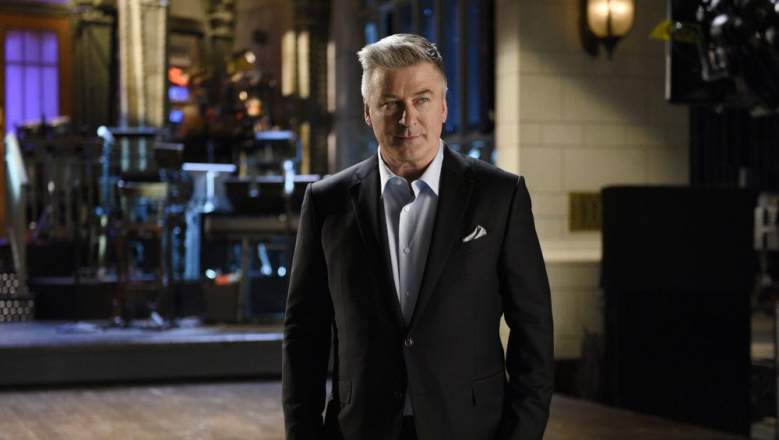 Baldwin hosted an episode of SNL earlier this season, marking the 17th time hes hosted. He started playing Trump during the 2016 presidential campaign and even earned a review from Trump.

In the Hollywood Reporter cover story, Lorne Michaels credited Tina Fey with coming up with the idea to play Trump.

“The idea came out of a conversation with Tina Fey at some point during the summer,” Michaeels told THR. “She said, ‘Well, the person that should really play [Trump] is Alec.’ And I went, ‘Yeah!’ A light went on.”

Surprisingly, Johnny Depp offered to play Trump on SNL if Baldwin can’t do it. Depp famously played Trump in a FunnyOrDie parody biopic. 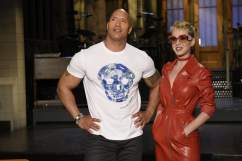 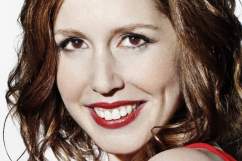