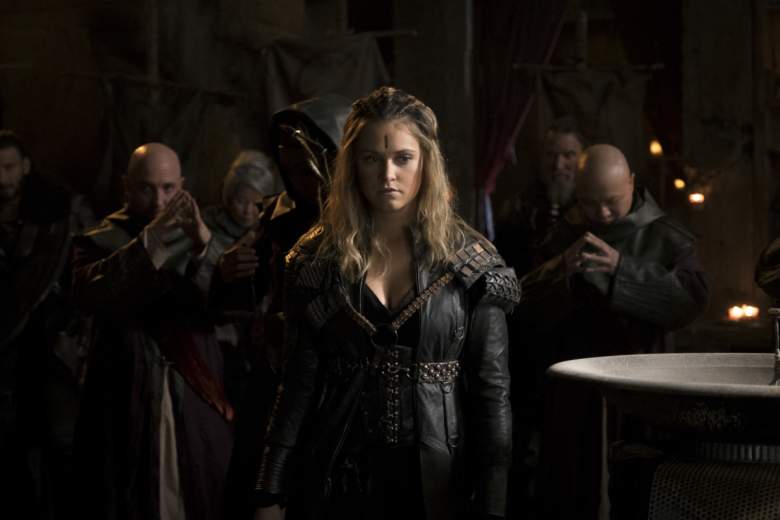 Tonight is the season 4 finale of The 100 and, sadly, we’ll have to wait until 2018 to find out what happens next. It’s been a roller-coaster ride for fans this season, as Clarke and her people tried desperately to figure out a way to stop the radiation wave. In the end, they couldn’t succeed. But they did find a bunker that can serve as the home for 100 people from each tribe. This required a heartbreaking decision on which 100 people from Skaikru could live. At the end of the penultimate episode, they decided to use a list that Clarke had created and the name “The 100” came back full circle. We really can’t wait to find out what’s going to happen in Season 5. Sadly, fans are going to have to wait a long time before they can watch the new season.

Although we don’t have an exact date yet for when The 100 Season 5 will begin, we do know that the show has been renewed and it won’t be back until 2018. Fans celebrated like crazy when they found out the show was coming back for a fifth season. Here’s just one example of an excited article from a big fan. But the knowledge that they’ll have to wait so long to find out what happens next is taking its toll.

when you're tryna be happy about the new episode but the thought of hiatus right after is creeping lol #The100 pic.twitter.com/HGOMLxBvr3

Instead of returning this fall, The 100 will be returning as a mid-season show, just like it did this year.

Fans have speculated in the past that The 100 is premiered in the mid-season because fans prefer to watch episodes consecutively, rather than having several weeks at a time when the show is on a break.

As far as what’s going to happen in Season 5, we’ve gotten a few hints so far. (Potential spoilers below.)

Jason Rothenberg told TV Guide that he expects Bellamy and Octavia to be reunited at some point if they survive:

I think ultimately, obviously, they will be together again at some point, assuming they both survive between the hiatus of Season 4 into Season 5.”

Entertainment Weekly also reported that Isaiah Washington won’t be a series regular in Season 5. It’s not known if he’s being written off completely or if he’ll still make guest appearances from time to time. 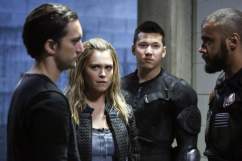