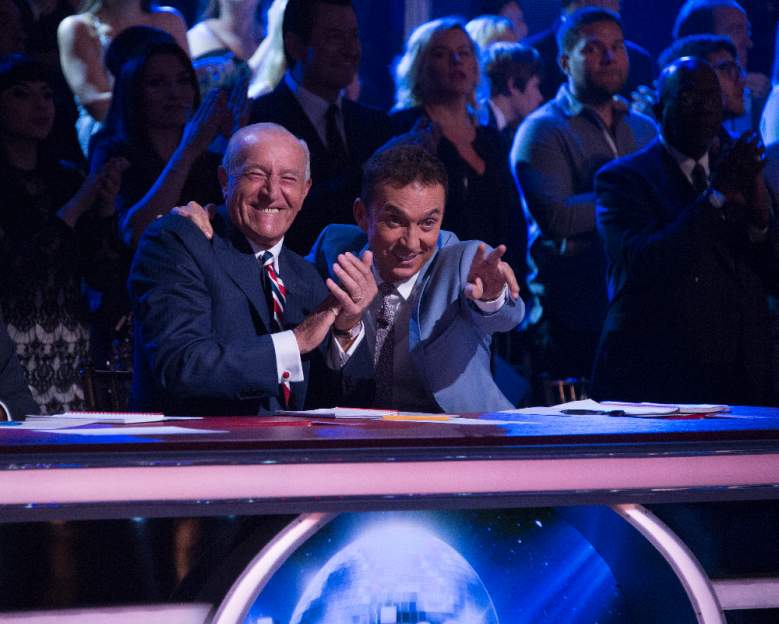 Tonight’s episode of Dancing With the Stars was a double elimination that included dance-offs. Contestant Normani Kordei and pro partner Val Chmerkovskiy scored so well that they were immune from the dance-off competitions. Meanwhile, Simone Biles went up against Nancy Kerrigan with a Cha-Cha routine. Rashad Jennings went up against MLB star David Ross with the Jive and Bonner Bolton danced against Nick Viall from The Bachelor.

So, which two contestants were sent home tonight? The results are … Nancy Kerrigan and Nick Viall are eliminated. Check out each of their individual performances from tonight in the below video clips.

Performances tonight were some of the best of the season and contestants at the bottom of the leader board did not let their scores slow them down.

For the dance-offs, the winning couples were Simone Biles with Sasha Farber, Rashad Jennings with Emma Slater, and Bonner Bolton with Sharna Burgess.

It was Movie Night on the show tonight and below is the ABC line-up of the performances from the live episode:

Read More
Dancing With The Stars, DWTS, Reality TV, TV
Who got eliminated on Dancing With the Stars tonight? Get the DWTS double elimination results here and see who was kicked off. Who got voted off the show?