Legendary Batman actor Adam West has died at the age of 88.

In recent years, Adam West continued to appear in film and on television, mainly in self-referential roles. On Family Guy, he portrayed Mayor Adam West; this character is just Adam West the actor, who somehow became the mayor of Quahog. But those who grew up on Nickelodeon cartoons will also remember Adam West’s role as Catman on Fairly Odd Parents, and this was a similarly meta character.

Here’s a look back at Adam West on Fairly Odd Parents.

1. He Played Himself, the Actor Adam West 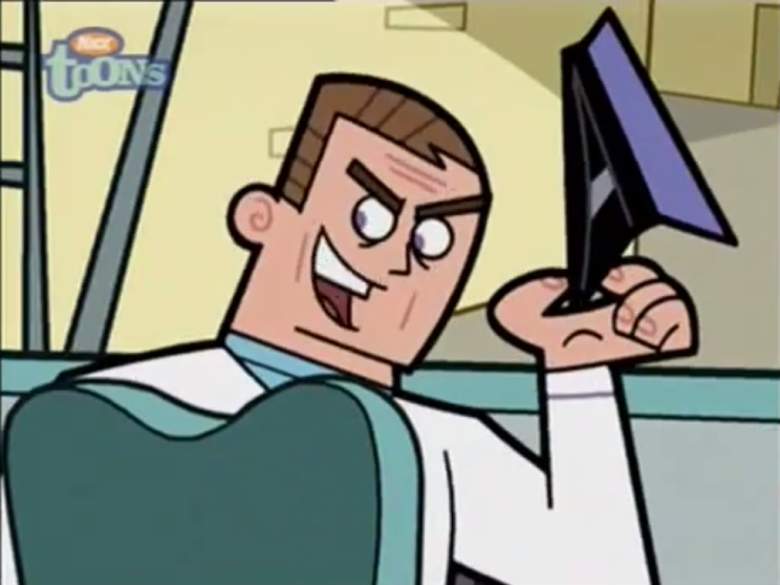 Adam West as himself on “Fairly Odd Parents. (Nickelodeon)

Just like in Family Guy, Adam West played himself on Fairly Odd Parents, or at least a version of himself.

Within the show, it’s stated that Adam West is an actor who played Catman on television. However, although Adam West in real life was primarily known for starring in a television series, in the Fairly Odd Parents universe, it seems that Catman mainly originated from a made-for-television film.

This is a different character than D.C.’s Catman, who was a villain of Batman’s in the comics. In Fairly Odd Parents, Catman is just a stand in for Batman.

Adam West is also sometimes referenced in Fairly Odd Parents in episodes he’s not in, such as when the Crimson Chin shouts West’s name as an exclamation. The Crimson Chin is another superhero in the show who is inspired heavily by comic book characters like Batman.

2. In the Show, Adam West Seems to Really Think He is Catman

In the first episode of Fairly Odd Parents that Adam West appears in, Timmy Turner goes to visit the actor, who he knows from playing Catman on TV.

However, when Timmy shows up, Adam West answers the door in the full Catman suit, and he acts like he really is Catman, even though Catman is a fictional TV character. He later says that he is part cat, and so the idea is that the actor Adam West is convinced that he is the character that he played back in the 60s.

But Adam West also legitimately does have a Catmobile and a Cat Cave, and we learn that he really fights crime as Catman. He also seems to dress like Catman 24 hours a day, as we see him in the suit just running errands. Even when he’s in the Catman costume, though, people still call him Adam West, so he’s not fooling anybody.

3. He Occasionally Appears Out of the Costume 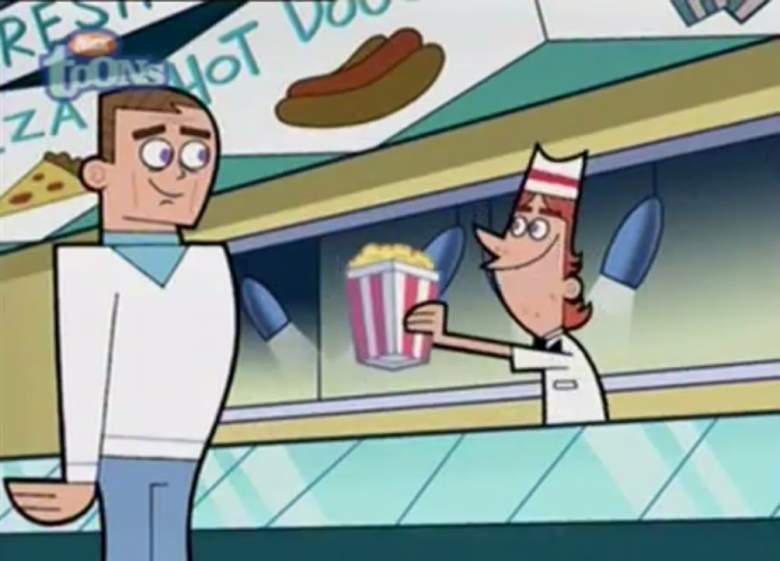 Adam West as himself on “Fairly Odd Parents. (Nickelodeon)

Although we primarily see Adam West as Catman, he does occasionally appear out of the costume and portray the actor.

For example, there’s the episode “Lights…Camera…Adam!” In this one, Adam West now knows that he is an actor, and he’s starring in a movie about The Crimson Chin.

But things get confusing in the episode “Go Young, West Man!” In this one, it’s established that Catman was a child actor named Catkid who starred in a number of TV shows like Leave it to Cat Kid and Cat Kid’s Island, and in all of them, he’s wearing a miniaturized version of the Catman suit. Characters still call him Adam West, but at the same time, the episode implies that he really is a cat person who is a cat in every show that he’s in.

In the later episode “Catman Meets the Crimson Chin,” Adam West again appears out of costume at a convention in which he is signing photos, and a sign says, “Meet Adam West, T.V.’s Catman,” and so here it’s very clear that he’s an actor portraying a character, even though in some episodes it’s implied he really is a cat person. 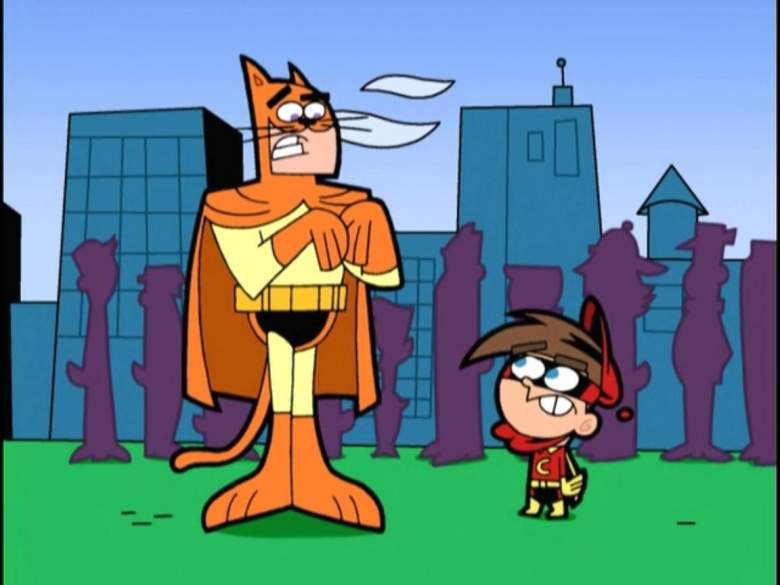 The whole joke surrounding Catman is that he’s a totally incompetent superhero with no powers who often just makes matters worse.

In the first episode we see him in, for example, Catman does save Timmy from Vicky, but he also immediately gets himself tangled in a hose, needing Timmy to come to his aid. There’s also a scene where he assures Timmy that he has a plan, only for the show to cut to a shot of Timmy and Catman captured and hanging above a boil pot of water, with Timmy saying, “This is your plan?” He responds, “It’s not really a plan. It’s more of a vague concept if you will.”

5. He Was Replaced in Recent Episodes 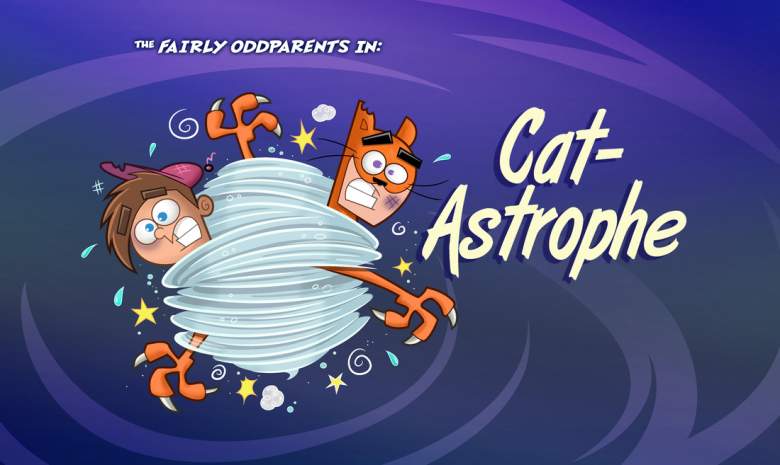 However, the character Catman was in the show longer than that, as in the recent episodes “Gone Flushin'” and “Whittle Me This,” Catman is voiced by Jeff Bennett, an actor who has voiced a variety of characters throughout Fairly Odd Parents including Dogman, Catman’s arch-nemesis.

Adam West has continued to star as Mayor Adam West on Family Guy, appearing in an episode of that show as recently as last month.