All Eyez on Me, the biographic film about hip-hop star Tupac Shakur, will be released in theaters on Friday, June 16– what would have been Shakur’s 46th birthday. Described by Variety as “sprawling but sketchy in a standard biopic way,” the film’s stars Demetrius Shipp Jr., who nails his performance as the late hip-hop superstar.

The movie is produced by David Robinson, L.T. Hutton, and James G. Robinson, and runs 2 hours and 20 minutes long.

Read on to meet the cast of the film. 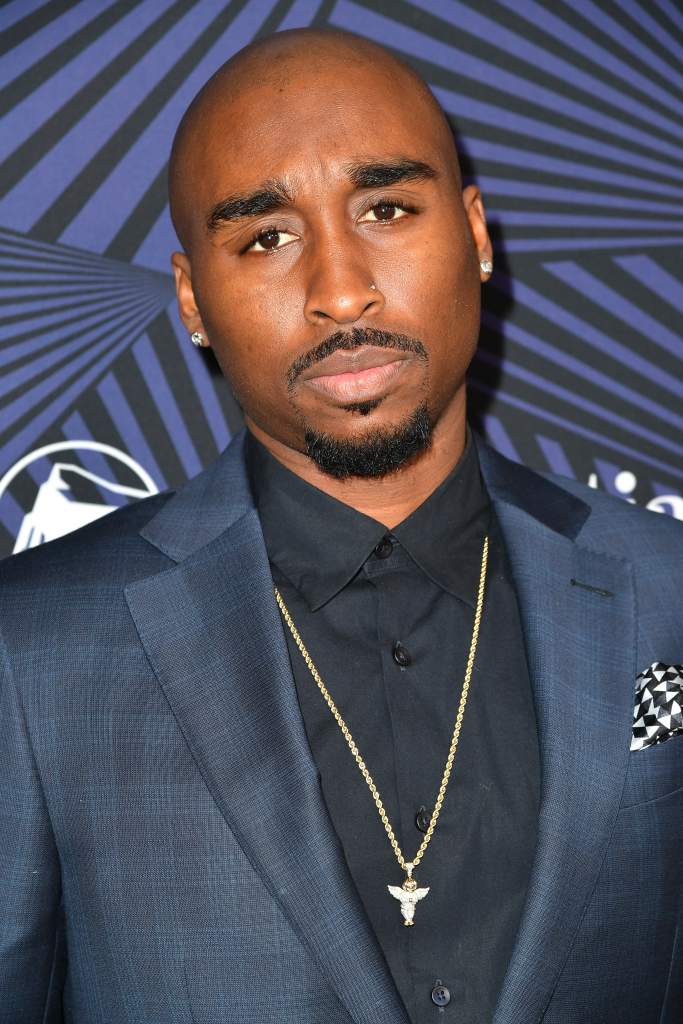 Demetrius Shipp Jr. landed the role of the infamous hip-hop star, Tupac Shakur, when a friend told him to audition back in 2011. According to People, Shipp has always bore a strong resemblance to Tupac. “It’s all in fun!” Shipp tells the outlet. “People will say I look like Tupac and some people will just stare.”

Shipp’s research to play the role was thorough– he says he researched and watched Tupac endlessly. “If I was about to eat, I would turn on Tupac. When I was going to sleep, I would turn on Tupac and watch that until I fell asleep. Throughout the night, it would just be playing so that if I woke up in the morning, the first thing I would do was watch Tupac.” 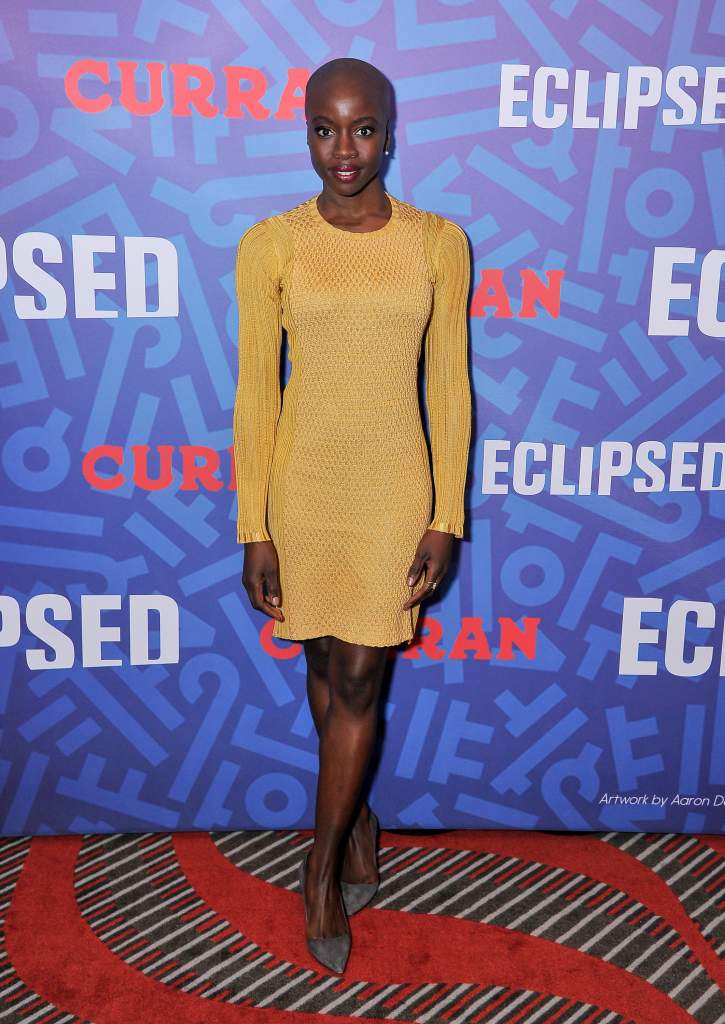 Danai Gurira plays Afeni Shakur, Tupac’s mother, in All Eyez On Me. Danai is an American actress and playwright of f Zimbabwean ancestry, and earned her MFA from New York University.

Gurira is best known for playing Michonne on The Walking Dead, and wrote the Tony Award-winning play, Eclipsed, starring Lupita Nyong’o. Her work has been commissioned by the Yale Repertory Theater, Center Theater Group, Playwrights Horizons, and the Royal Court. Her off-Broadway play which she co-wrote and co-starred in, In The Continuum, earned her an Obie Award, Outer Critics Circle, and Helen Hayes Award for Best Lead Actress. 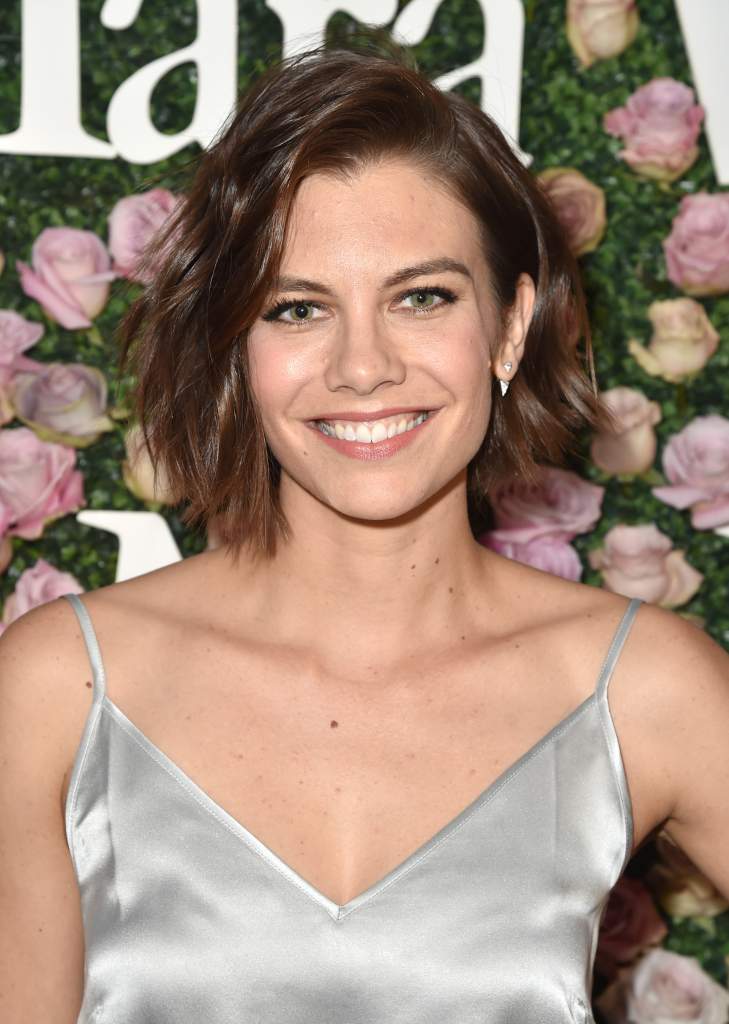 Cohan was raised in the US and moved to the UK at age 13. She graduated from the University of Winchester with a BA in Drama and English Literature. During college, Cohan co-founded a theater company with which she toured after graduating. She got her start in the film Cassanova as Sister Beatrice before starring in the sequel to Van Wilder as Charlotte Higginson. In Supernatural, Cohan played Bela Talbot. 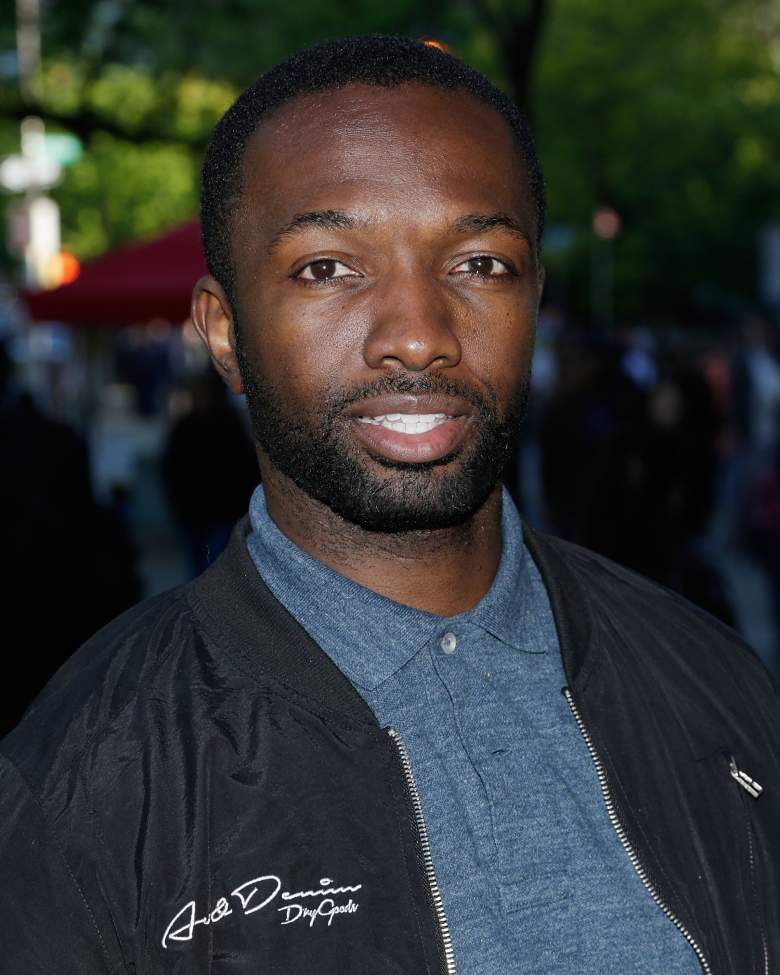 Hector is of Haitian descent and portrayed drug kingpin Marlo Stanfield on HBO’s The Wire. He also played Detective Jerry Edgar in Bosch.

The actor starred in the 2002 film Paid In Full, and subsequently starred in the 2003 short film Five Deep Breaths, which was an Official Selection at Cannes, Sundance, Tribeca, and IPP. The film won multiple awards, and led to Hector booking his role in The Wire. 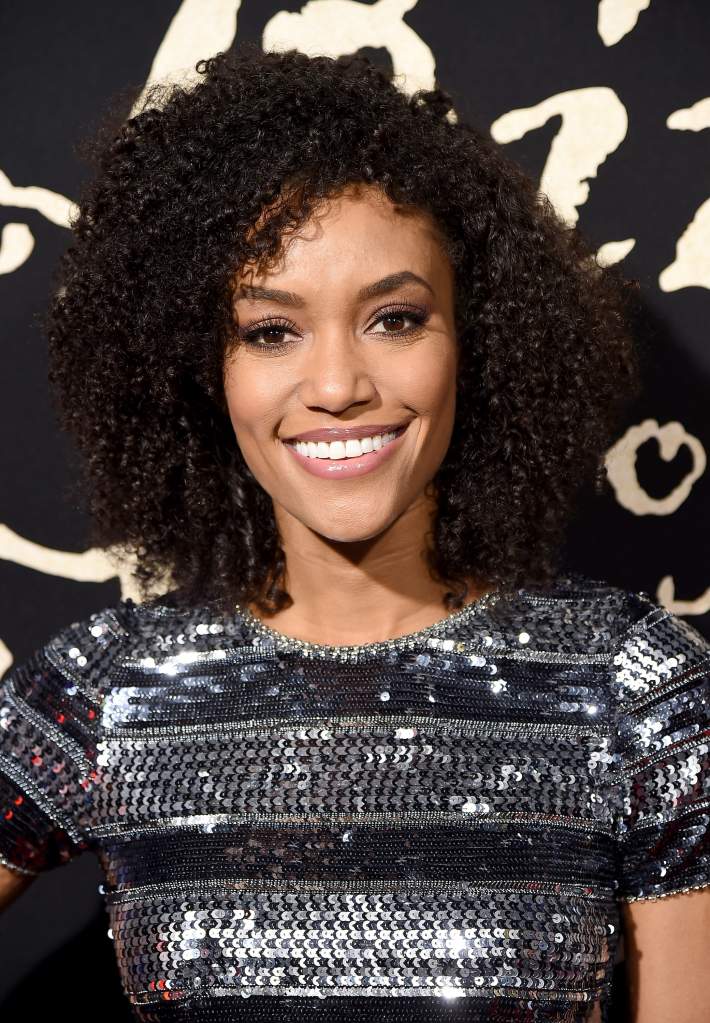 Actress Annie Ilonzeh attends the premiere of Fox Searchlight Pictures’ “The Birth of a Nation” at ArcLight Cinemas Cinerama Dome on September 21, 2016 in Hollywood, California. (Getty)

Kidada Jones was engaged to Tupac at the time of his death. Actress Annie Ilonzeh, 33, studied at the University of Texas at Arlington. She made her TV debut in 2007 in the CBS series How I Met Your Mother, and held bit roles in films like He’s Just Not That Into You, Miss March and Percy Jackson & The Olympians: The Lightning Thief.

In 2012, Ilonzeh booked a role on The CW in Arrow. Her other film and TV credits include Frenemies, Killer Reality, Switched at Birth, Drop Dead Diva, and Beauty & The Beast.

Read More
Documentary, Movies, Tupac, Tupac Shakur
All Eyez On Me, a Tupac Shakur biopic, will be released in theaters on Friday, June 16. Meet the movie's cast here.