Tonight, American Ninja Warrior traveled to Daytona Beach to find out who has what it takes to make it to the city finals.

The top 15 from the city finals will advance to the National Finals in Vegas, where they’ll take on Mt. Midoriyama. Only two men have conquered it to date– Isaac Caldiero and Geoff Britten.

Tonight was a great run for some and not-so-great for others. Jessie Graff didn’t perform at her best, but luckily, she made it far enough to secure a spot in the city finals. JJ Woods, meanwhile, made an excellent comeback tonight– last season, he suffered a devastating loss after falling on the second obstacle, but tonight, he proved that he’s been training as hard and ever and that he’s not going down without a fight.

Read on to find out who advanced to the City Finals tonight: 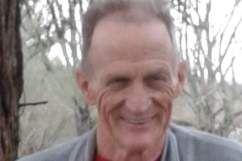 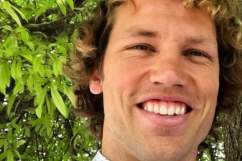