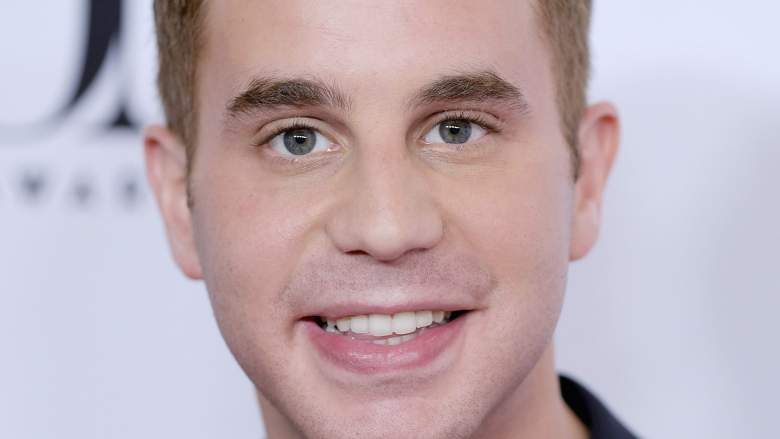 Dear Evan Hansen’s Ben Platt has been put on vocal rest by his doctor, but will be all set to perform at the Tonys tonight.

Platt, who is up for Best Actor in a Musical, went to Twitter on Friday to say that he’d be pulling out of Friday night’s show and hoped to return sometime this weekend. He made sure to reassure fans that he’d be ready for Sunday’s Tonys, though. “I feel alright but just can’t make a peep”, he wrote.

Along with Dear Evan Hansen, Platt, 23, is recognized for his work as Benji Applebaum in Pitch Perfect, as well as Elder Arnold Cunningham in The Book of Mormon.

Dear Evan Hansen follows the story of a young teenager who suffers from severe social anxiety and finds his voice after becoming involved in the suicide of his classmate. The musical reeled in nine Tony Award nominations tonight, along with Platt’s individual recognition for his work in the show.

Platt has received rave reviews for his performance. The first sentence of the New York Time’s review on the show reads:

As the title character in “Dear Evan Hansen,” a lonely teenager who inadvertently becomes a social media sensation and a symbol of the kindness that is often cruelly absent in high school hallways, the marvelous young actor Ben Platt is giving a performance that’s not likely to be bettered on Broadway this season.

The Times later adds, “Evan Hansen, at first glance, may appear to be a stock figure: the misfit kid who’s too shy make friends and eats lunch in the cafeteria alone. But Mr. Platt’s remarkable performance instantly scrubs free any trace of the generic.”

Platt has not posted on his Twitter since Thursday, and no change has been announced regarding his Tony’s performance tonight. As it stands, fans can expect to listen to him belt out “Waving Through a Window” during the ceremony this evening. 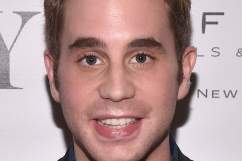