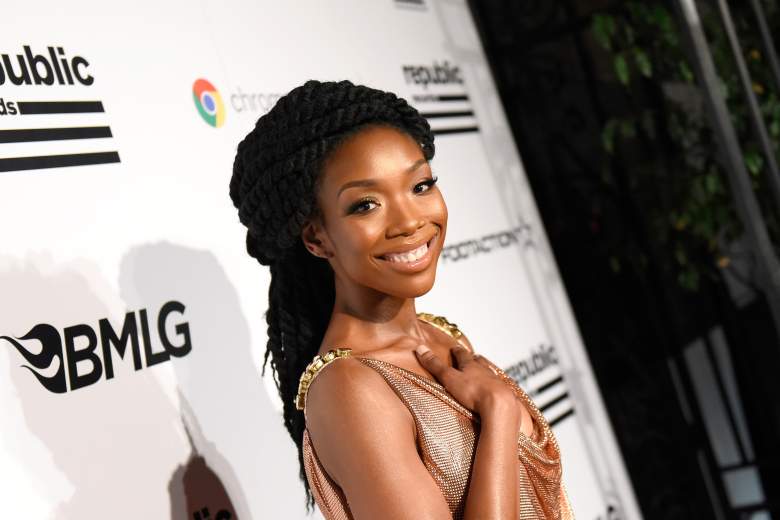 Singer Brandy Norwood, who performs professionally as Brandy, is home relaxing after falling unconscious just before her Delta flight from Los Angeles to New York took off. Her representatives said she was exhausted after several long flights.

Earlier Friday, sources told TMZ that the 38-year-old singer fell unconscious just before the early morning flight was about to take off. Passengers and flight attendants rushed to help her and the Los Angeles City Fire Department was contacted. Paramedics quickly arrived and Brandy was taken from the plane to a nearby hospital.

Brandy regained full consciousness while she was being treated on the jetway, before she reached the hospital.

A few hours after the TMZ report, Brandy’s team issued a statement on Twitter, confirming that she is thankfully doing better. Here is the full statement:

Brandy has been released from the hospital and is now home resting. She has been traveling extensively as part of an ongoing tour and several personal appearances. In recent days she has taken more than 10 long haul flights including internationally. She was in the studio all night last night until it was time for her to leave for the airport to catch a 5:45 a.m. flight. The stress of all of the traveling and working so incessantly has exhausted her. She will be relaxing for the next few days.

According to Brandy’s Facebook page, she is net scheduled to perform at the Majic 102.1 Summer Block Party in The Woodlands, Texas on July 2. She also has an appearance scheduled at the Sean Paul: Throwback Bash in Toronto on July 30.

Brandy’s most recent album, Two Eleven, was released back in 2012. Some of her hit singles include “Baby,” “Best Friend,” “I Wanna Be Down” and “The Boy Is Mine.” Just last year, she toured Europe, Australia and New Zealand, but shows in Germany were cancelled when she was hospitalized.

In December 2006, Brandy was in a fatal car crash on the 405 Freeway in Los Angeles. She faced several lawsuits from the family of the victim, but she was never charged. In 2016, she also opened up about her battle with depression as she tries to make a comeback.

“So many people can relate,” she told Australia’s News.com.au in 2016. “Even if they can relate in terms of where I am in the end, hopefully some people in the middle can think ‘OK, if she can survive it, I can survive my own stuff.’ I just want to be an example. I want to be the face of triumph.” 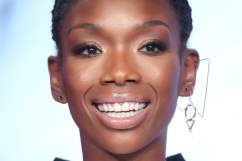 Read More
Brandy Norwood, Music
Bandy Norwood is home relaxing after falling unconscious after a long flight. She was briefly hospitalized on Friday.