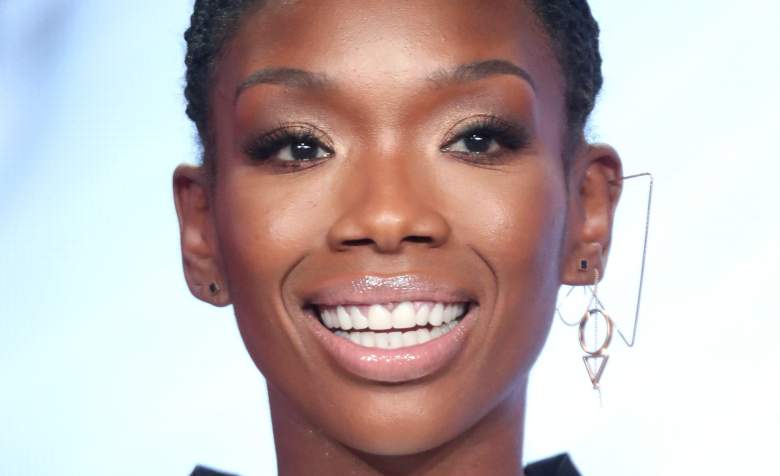 Singer Brandy of the television show ‘My Kitchen Rules’ speaks onstage during the FOX portion of the 2017 Winter Television Critics Association Press Tour at Langham Hotel on January 11, 2017 in Pasadena, California. (Getty)

Singer Brandy Norwood was rushed to the hospital after falling unconscious on an airplane, according to TMZ.

The entertainment site reported that the incident occurred on June 2 on a Delta flight that was heading from Los Angeles to New York. The plane was about to take off when Brandy became unconscious, but she regained consciousness as paramedics treated her outside the aircraft, TMZ reported.

Exhaustion and stress were said to be the cause of the Moesha star’s health emergency. However, Brandy has suffered from well-publicized health issues in the past, and she was previously hospitalized.

“The flight crew of Delta flight 763 from LAX to New York’s JFK International Airport returned to the gate, prior to departure, after a customer fell ill on board,” Delta said in a statement, according to ABC News. “Medical personnel met the flight and transported the customer to a local hospital.” 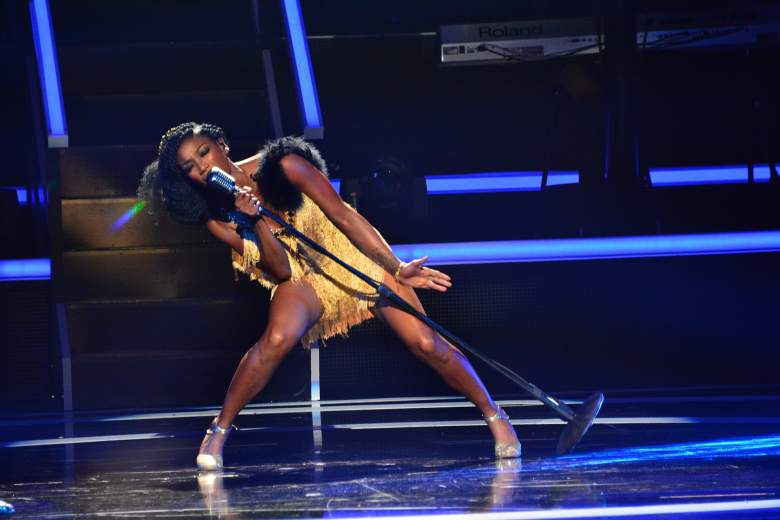 Brandy was taken to a nearby hospital, where she was reportedly in stable condition, according to The New York Daily News.

In 2012, Brandy candidly discussed her struggles with an eating disorder, that stemmed from her 1990s-era teen stardom.

“I wanted to be so thin. That was my main thing,” the singer and actress said on VH1’s Behind the Music, according to US Magazine. “So I started not taking care of myself — not eating properly, not eating at all, diet pills, regurgitating, and all of these things that girls do.”

In November, Brandy discussed how “she’s battled to overcome an abusive relationship, an eating disorder, and what she describes as an ‘old-fashioned nervous breakdown,’ to get back on top,” according to ABC News.

At one point, reported ABC in November, Brandy “was hospitalized for three days. Doctors said Brandy was suffering from exhaustion and dehydration,” and the nervous breakdown in part stemmed from fractured relationships.

In recent years, though, Brandy found renewed success with her CD Full Moon and a reality TV show that showed the birth of Brandy’s daughter, Sy’rai, according to ABC.