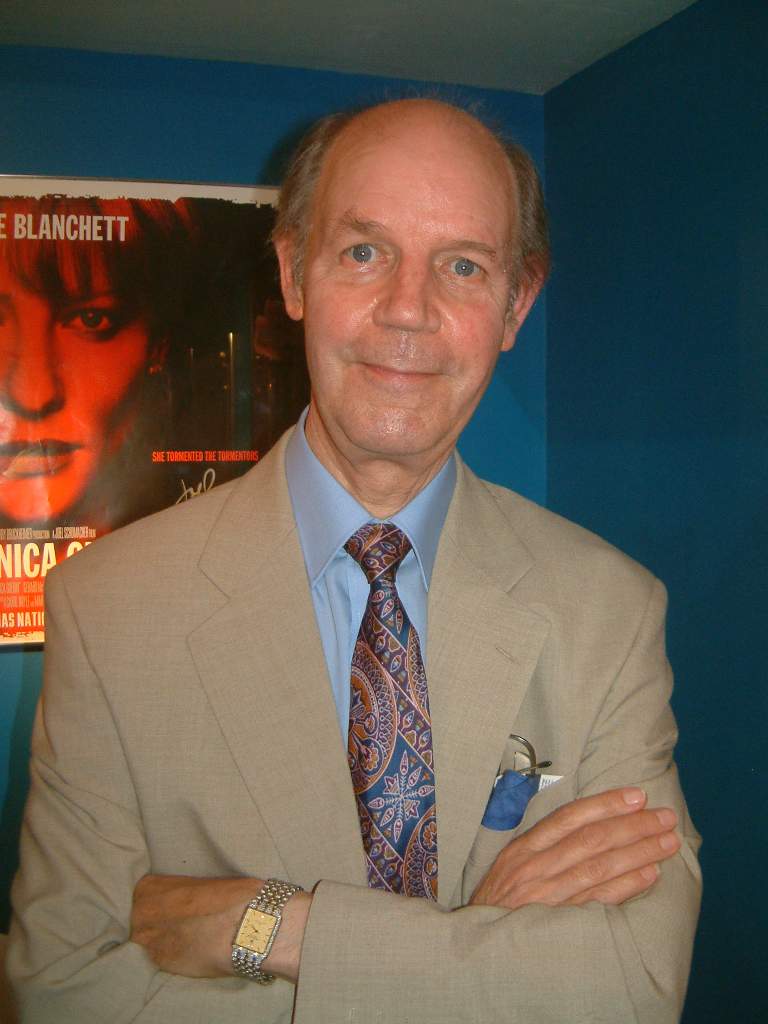 Brian Cant passed away at the age of 83. (By Steve Berry via Wikimedia Commons)

Former Play School host Brian Cant has died at the age of 83. He had been battling Parkinson’s disease since 1999. His family released the following statement:

It is with great sadness that we, his family, have to announce that Brian Cant has died aged 83 at Denville Hall. He lived courageously with Parkinson’s disease for a long time. Brian was best known and well loved for his children’s programmes Play School and Play Away and was honoured by by Bafta in 2010. Donations would be most appreciated to Denville Hall and the Actors’ Benevolent Fund.

“He was totally devoted to making children happy,” Benjamin told BBC News. “He introduced children to comedy with zany jokes and his funny sketches.”

Cant also worked as an actor, appearing on episodes or Doctor Who, Casualty and Doctors. He received a BAFTA for his work on children’s television in 2010.

He died at Denville Hall, a retirement home for those in the entertainment industry, according to SkyNEWS.

Cant married writer and director Cherry Britton in 1984. They had three children, daughter Rose, and twins Christabel and Peter. He had two sons from his first marriage, Nicholas and Richard.

In a BBC interview, Cant said the one thing he wanted children to take away from his work was “that I made them laugh, I made them feel happy.”