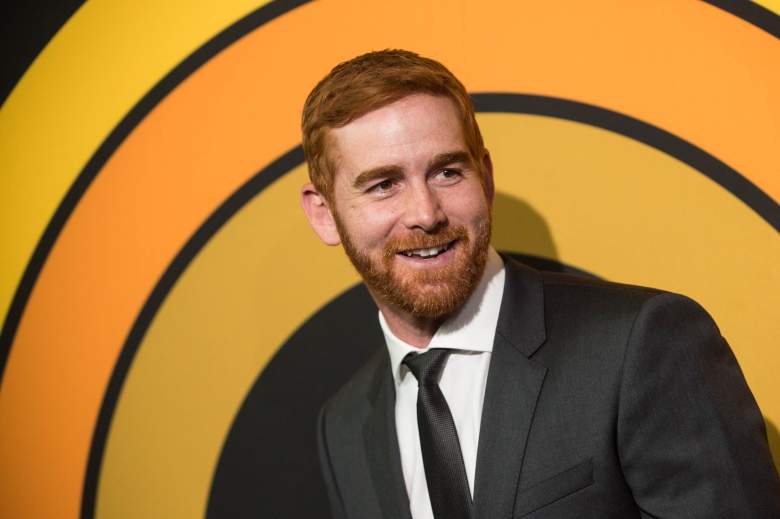 Andrew Santino is an actor, producer, writer and stand-up comedian. He plays “Bill” on I’m Dying Up Here, which premieres on Showtime on June 4. The show is set in the celebrated and infamous L.A. stand-up comedy scene of the 70’s, where the careers of most comedy superstars began, according to IDMb. The show is based off of William Knoedelseder’s book by the same name and is produced by David Flebotte, Jim Carrey, Michael Aguilar and Christina Wayne.

Here’s what you need to know about Santino:

1. Santino Appeared In Many Popular TV Shows And Is a Producer. 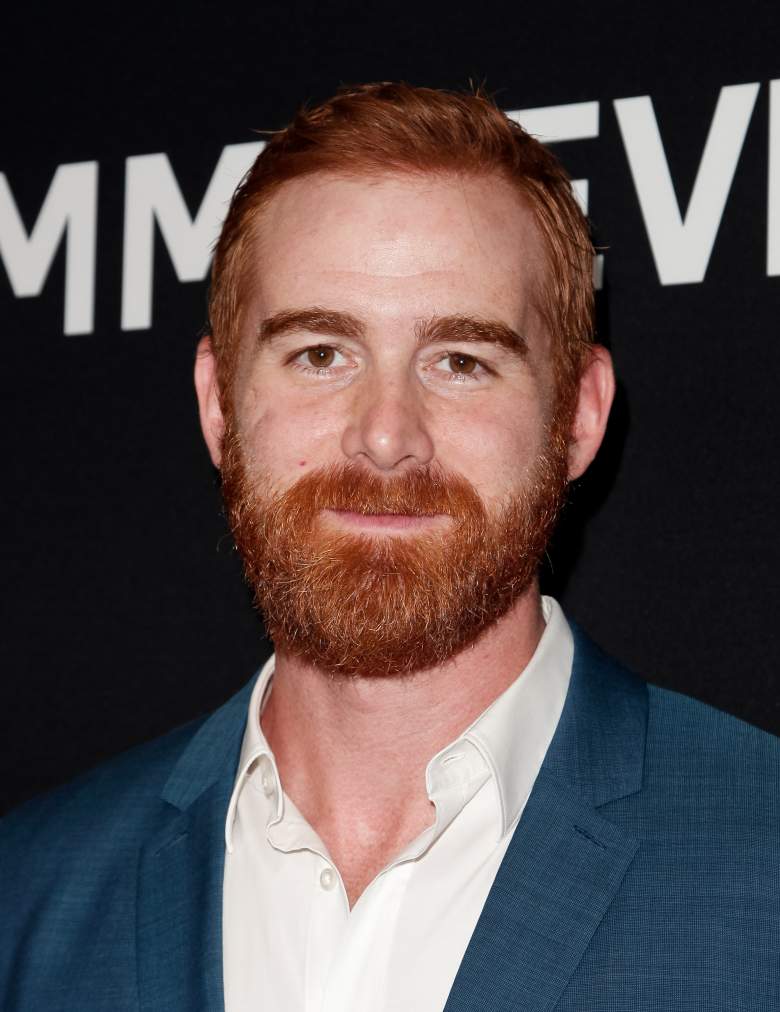 Santino has had recurring roles on several TV shows including Mixology, Sin City Saints and Here’s the Rub. He has appeared on well-known shows like The Office, Arrested Development, Deadbeat, The League and This Is Us. Santino also voiced a character on American Dad!.

Santino had roles in the movies Henry Poole Is Here, Warren and The Disaster Artist. He has a role in the flim Little Bitches, due out November 18.

In 2012, Santino was a segment producer on the MTV show Punk’d. He was a field producer for an episode of Who Gets the Last Laugh?. In addition to starring on Here’s the Rub, Santino also served as executive producer for the show.

Santino, who has appeared doing stand-up on many TV shows and comedy tours, has his first comedy special coming out Friday, June 2. The special is titled Andrew Santino: Home Field Advantage and airs on Showtime.

3. Santino Has Appeared As Himself on Many TV Shows 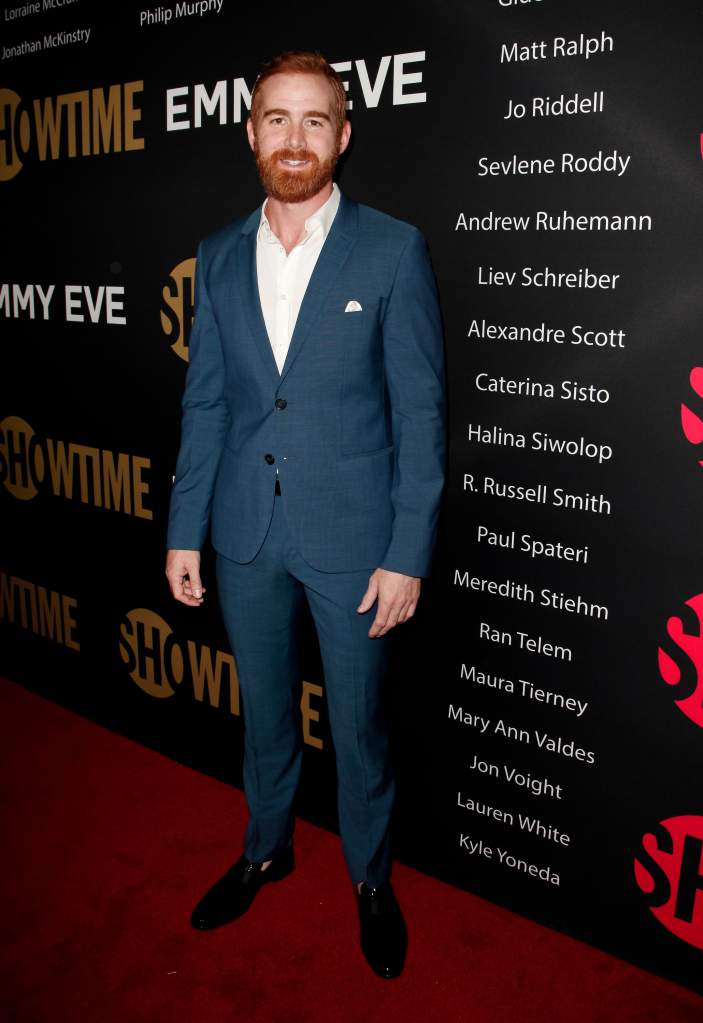 One of Santino’s first gigs on TV was on MTV’s Punk’d. Santino played himself and a “field agent” on the 2012 season. Watch Santino in an episode with Justin Bieber, Rob Dyrdek and Miley Cyrus below:

Santino was a comedy-guest on the shows The View, Last Call With Carson Daly, Conan, Roast of Justin Bieber Pre-Show, The Half Hour and The Late Late Show with James Corden. Santino was also a guest on Doug Benson’s Getting Doug With High along with Jade Catta-Preta and Jacob Sirof.

Watch Santino’s appearance on Conan below:

4. Santino Was Born In Chicago 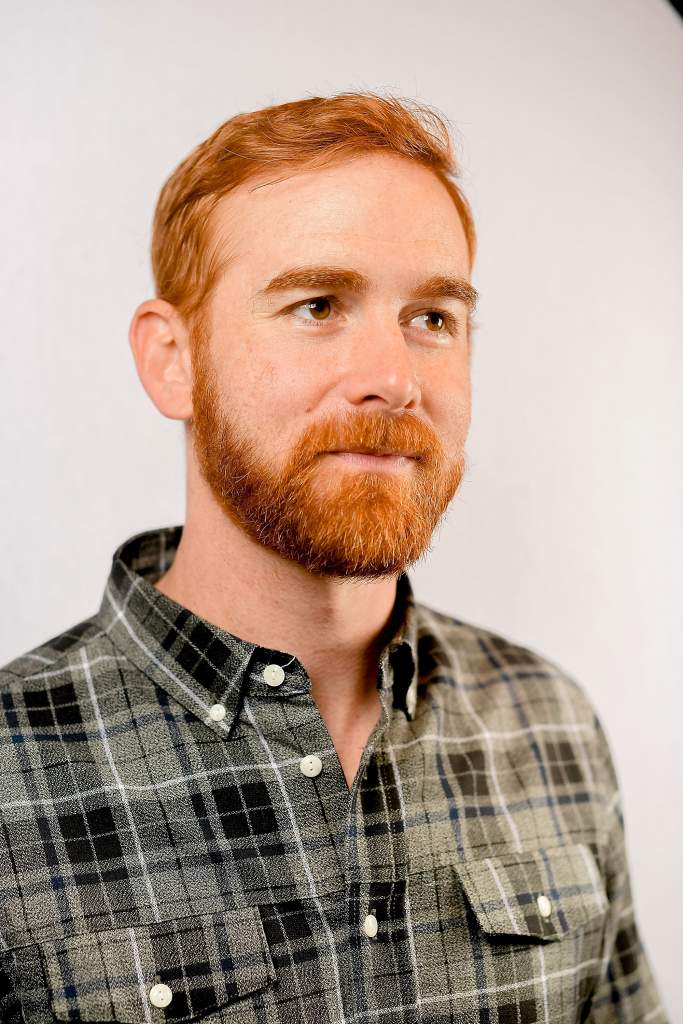 Santino grew up in Chicago and even shot his comedy special, Andrew Santino: Home Field Advantage, at Chicago’s Vic Theater.

He recently did an interview on WGN Radio’s Sound Sessions where he talked about growing up in Old Chicago. Santino, who moved to Los Angeles to pursue his career in comedy, spoke about what it’s like to live in L.A after growing up in Chicago:

They’re dynamically so different. I miss Chicago. Chicago’s my home. I’ll always have this huge hole in my heart for Chicago. I miss it and I wish I could live there.

Santino, who has red hair, has the nickname Cheeto and goes by the Twitter handle @CheetoSantino. Santino recently told Joe Rogan on The Joe Rogan Experience(available above) how he got the name:

I’m wearing basketball shorts, like white people do when you play basketball. And, we’re sitting there drinking and this dude Pavo, he’s a buddy of mine. He looks down at my legs and he goes, ‘Dog, I gotta ask you a question, player. Did you have orange leg hairs, dog?’ And, I was like, dude you’ve known me for years, you’ve never seen that? And he’s like, ‘Nah dog, it’s so gross. It’s nasty to look at, bro. It’s kinda like if you ate a bag of Cheetos, and you wiped the finger dust all over your legs. You got Cheeto legs, dog’. So it just stuck so hard. When I got Twitter and Instagram, I was like I have to have Cheeto as my name. I have to embrace the Cheeto.

Santino also appeared on The Joe Rogan Experience on January 19, 2017, along with fellow-comedians Jeff Ross and Greg Fitzsimmons. The podcast was held in the basement of Los Angeles’ famous Comedy Store.