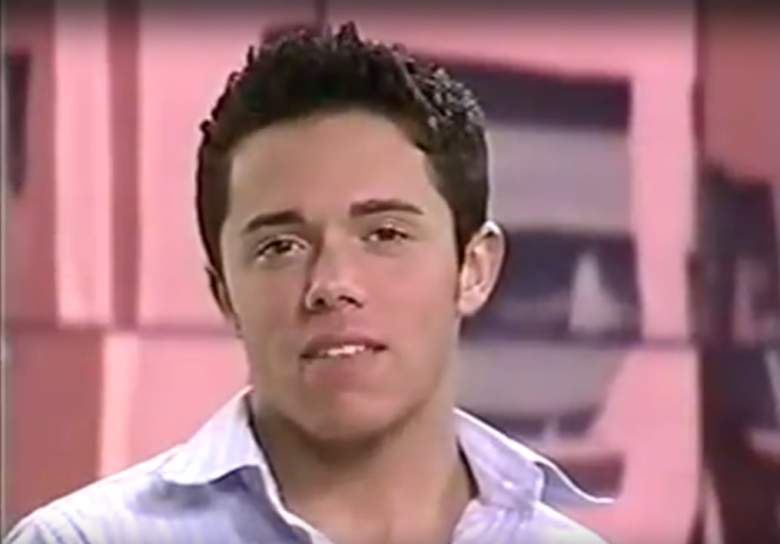 Dias, who was on season No. 13 of the infamous MTV reality show, was 34-years old at the time of his death. He was one of the competitors on Road Rules: X-Treme, which took a group of young people to places in South America where they competed a series of quests for prizes.

A public information officer with the New York Police Department said to Us Weekly that it responded to an emergency call to 896 Flushing Ave. in Brooklyn at about 5 p.m. EDT on Saturday when police found Dias “unconscious and unresponsive.”

“The EMS responded and pronounced the male deceased at the scene,” the PIO told the publication, and “no criminality suspected at this time.”

A source told PEOPLE that he was found by authorities with “vertical lacerations on his wrists” and was “surrounded by hallucinogenic drugs.” Authorities are now treating the cause of his death as a suicide.

An earlier report from TMZ said that a friend was hanging out with Dias on June 3 at his apartment. That friend reportedly told law enforcement that Dias was seen taking what was believed to be LSD and mushrooms when Dias suddenly “freaked out” and ran inside his room. That was the last time the friend saw Dias alive, as he tried to contact him the rest of the weekend but didn’t get a response.

According to his IMDb page, Dias went to school at Westminster Choir College of Rider University in Princeton, New Jersey from 2001-2003 where he majored in music education.

While he went to school there, he applied to be on Road Rules and received a call shortly after telling him he was a finalist on the reality show.

Dias, who was 20 at the time, appeared on six episodes of the 2004 season before being voted out by fellow cast members.

Dias was on the “Rookies” team and lasted four episodes before being eliminated by Alton Williams.