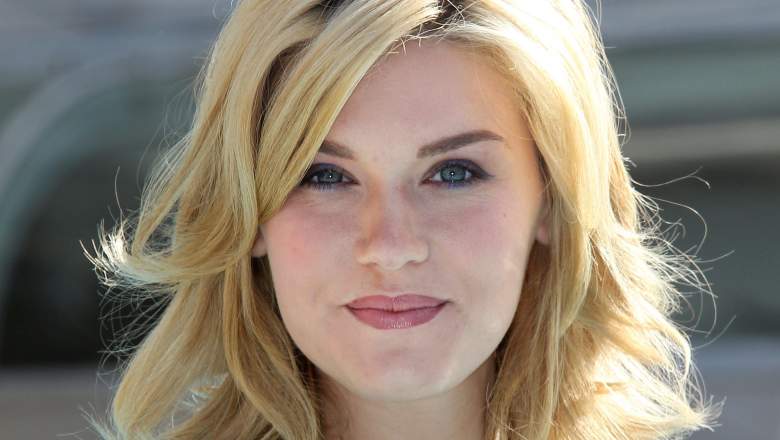 The new Lifetime movie this week touches on a horrific subject that’s too often ignored: sex trafficking. Daughter For Sale tells the story of a runaway teenager whose mother has to save her before she is sold into sex slavery. The film, which previously aired on Lifetime Movie Network last month, makes its debut on the main Lifetime channel on Saturday, June 3 at 8 p.m. ET. Read on for a preview of the film.

The movie stars Emily Rose (Haven) as Annalise O’Neil, a newly appointed judge finds out that her teenage daughter has runaway. Carly (Emily Tennant, The Sisterhood of the Traveling Pants) finds out that life by herself isn’t easy and she ends up on a boat to a foreign country. Little does she know that her kidnappers plan on selling her into sex slavery. Now, it’s up to her mother to save her.

Although Daughter for Sale isn’t based on a specific story, it is similar to true horrific experiences. In May 2016, ABC News’ Nightline profiled a young girl identified as “Natalie.” When she was 15 years old, Natalie ran away from home and took a bus to Seattle. She met an older woman at a shelter who introduced her to a man named Baruti Hopson. He told her that she could find help on a site called Backpage.com, but it was really a platform to sell sex. Every dollar she earned was turned over to Hopson.

In 2011, The Seattle Times reported that Hopson was sentenced to 26 and a half years in prison.

Daughter for Sale was directed by Farhad Mann, whose other TV movie credits include Twist of Fate, The Game of Love and Til Death Do Us Part.

PLOT: “When a runaway teenager is kidnapped by sex traffickers, her mother, a newly appointed judge, has to find and rescue her before they ship her overseas and sell her into sex slavery.” 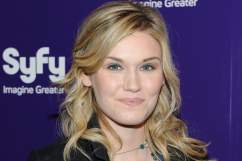 ‘Daughter for Sale’: Meet the Cast of Lifetime’s New Movie 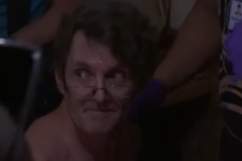 Read More
Lifetime, TV
Daughter for Sale is this week's new Lifetime movie, which centers on a teen whose mom has to save her from sex slavery! Find out when it airs.