Flaked – Season 2 | Official Trailer [HD] | NetflixChip returns to Venice after a short exile and finds that he is persona non grata. No store, no friends, not even a guest house to live in, it’s a long road back to the way things were. Flaked Season 2 is now streaming on Netflix. Watch Flaked on Netflix: netflix.com/title/80046249 SUBSCRIBE: bit.ly/29qBUt7 About Netflix:…2017-05-22T18:29:48.000Z

Tonight, Netflix will release the second season of Will Arnett’s comedy series, Flaked.

The sitcom centers on Arnett’s character Chip, a recovering alcoholic who lives a lazy life in Venice, California. According to the synopsis for the upcoming season, Chip is no longer welcome in Venice– members of his community still hold a grudge against him, and after losing his store, friends, and bike, he has to figure out how to manage his new (and not great) life. According to Deadline, Chip will begin the season by seeking comfort (or rather, a sponsor) in Dennis. He’ll also lend a hand to his friend in his new business venture.

Read on to learn more about the season 2 cast of Flaked.

Will Arnett as Chip 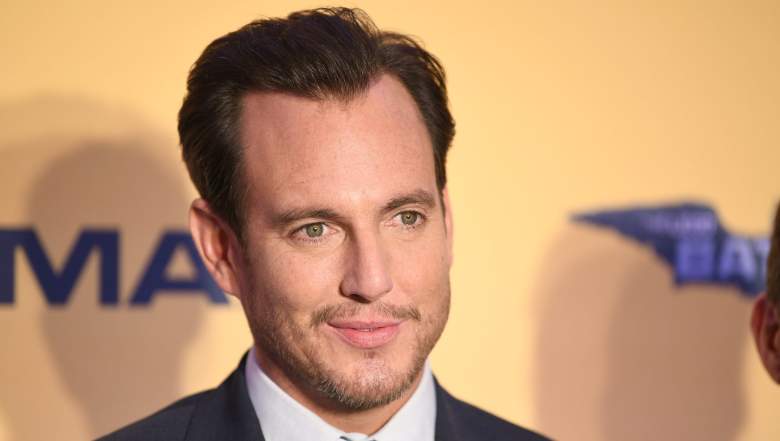 Will Arnett is an actor and comedian known for shows like Arrested Development and 30 Rock, for which he was nominated for five Emmy Awards. He’s also known for his work in The Millers, When in Rome, The Rocker, Up All Night, Monster-in-Law, Blades of Glory, and portrays Batman in The Lego Movie.

Arnett was born in Toronto, Ontario, and in 1990, he moved to New York to study acting at the Lee Strasberg Studio. In 1999, he starred in The Mike O’Malley Show on NBC, which was picked up, but only ran for two episodes. In 2003, he rose to fame as George “Gob” Bluth II in Fox’s Arrested Development– the role earned him his first Emmy nomination in 2006. Arnett has also led an illustrious career as a voice actor. He’s known for the famous line, “It’s not more than you need, just more than you’re used to,” for GMC trucks, and also played Ghostwriter in Danny Phantom, Horst the German sous-chef in Ratatouille, and Mr. Perkins in Despicable Me.

From 2003 to 2016, Arnett was married to Arrested Development and Parks and Recreation co-star, Amy Poehler. The couple has two sons together– Archibald and Abel. They separated in 2012, and the divorce was finalized the divorce in 2016. 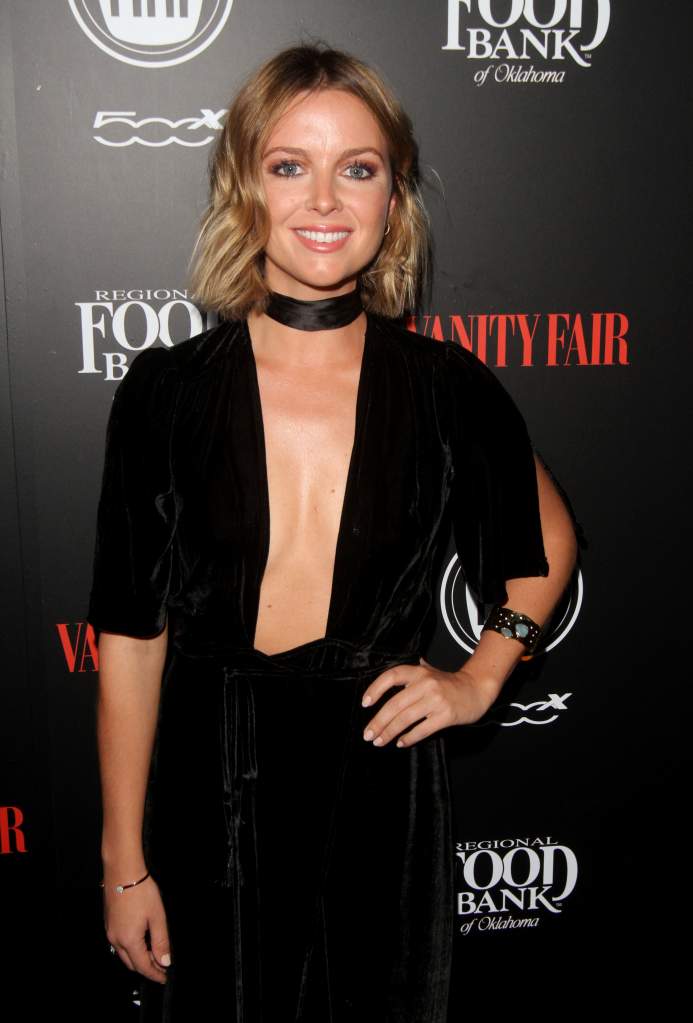 Irish actress Ruth Kearney, 32, is best known for playing Daisy in The Following and Jess Parker in Primeval. She was born in London to Irish parents and studied drama and classic at Trinity College in Dublin. After graduating, Kearney focused on theater, appearing in Man of Mode alongside Antonia Thomas and Theo James, On the Razzle, Three Sisters, Of! What a lovely War, and Othello.

In 2014, Kearney guest starred in FX’s Tyrant as Katharina. In Flaked, she plays London/Claire, who gets tangled in a love triangle with Will Arnett and David Sullivan’s characters. 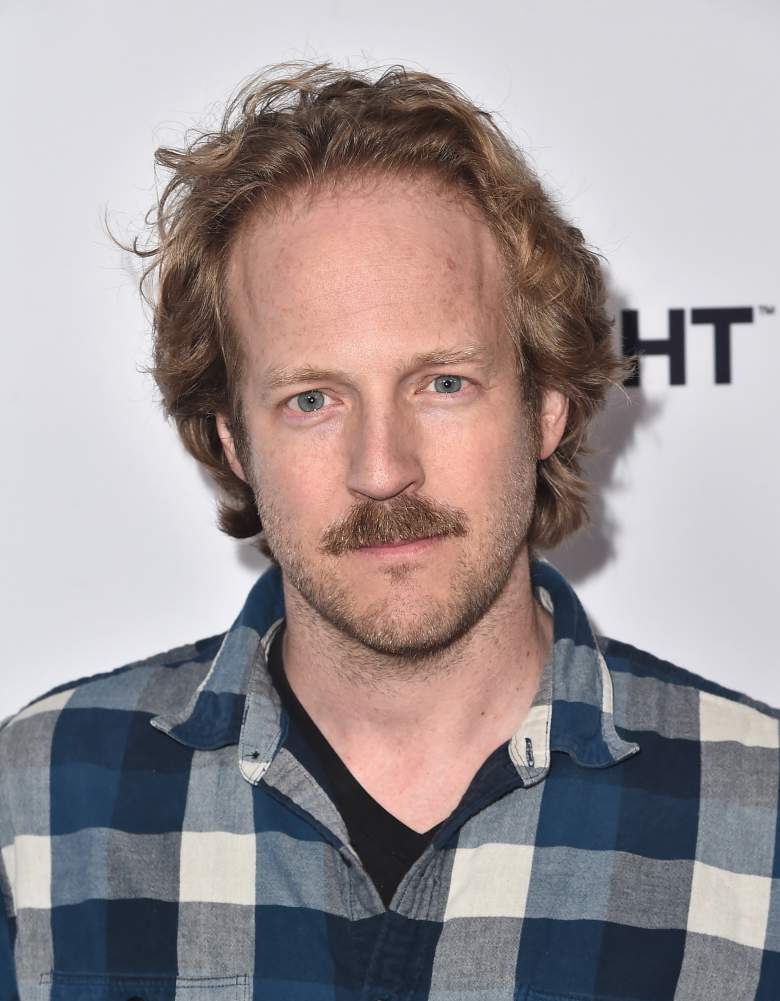 David Wade “Sully” Sullivan is a 40-year-old film and TV actor from Texas. He graduated from Baylor University, where he majored in marketing and corporate communications. In 2004, Sullivan starred in the independent film Primer, which earned the Grand Jury Prize at the 2004 Sundance Film Festival. The performance earned him a nomination for Best Debut Performance, and helped him book the 2010 independent drama-comedy, Ben Banks. In 2012, Sullivan also played the small role of Jon Titterton in Argo.

His other notable film and television credits include The Lodger, Skateland, Urgency, Extraction, The Veil, Criminal Minds, NCIS, Wicked City, and The Fosters, among others. 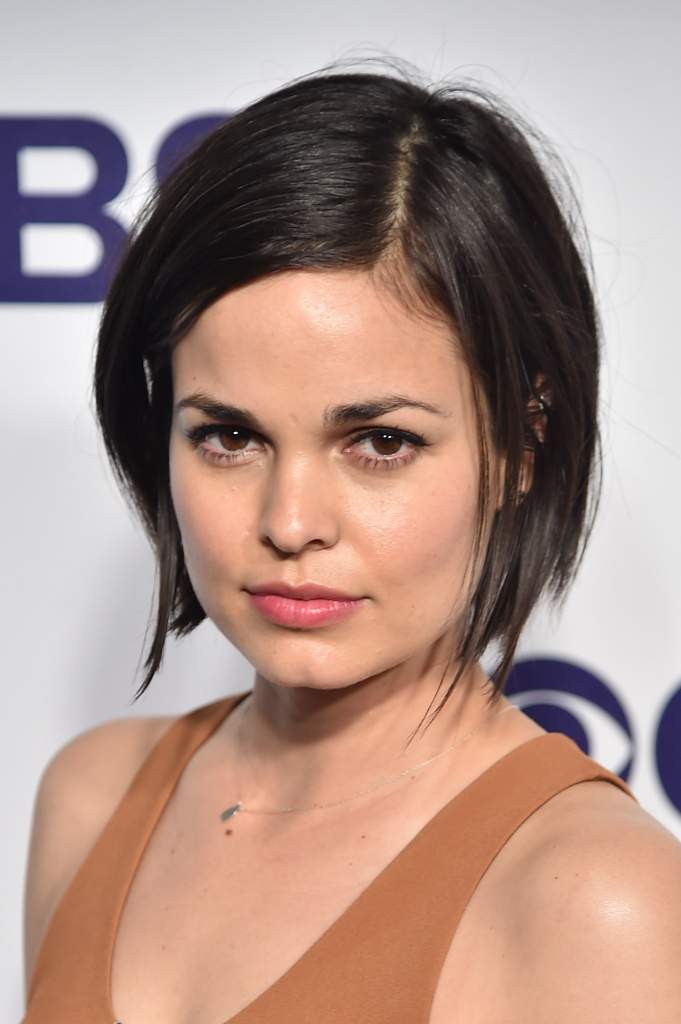 Esco is a producer/director as well as an actor. In 2010, she produced the PSA for the Oscar-winning documentary The Cove, and worked directly with Jennifer Aniston, Robin Williams, Paul Rudd, Naomi Watts, Courteney Cox, and Woody Harrelson for the project. She also directed the 2012 PSA, Kids Speak Out Against Dolphin Captivity for The Cove. Esco has been featured in a number of magazines and outlets for her activism, and is heavily involved in The Dolphin Project and the Free the Nipple Campaign. 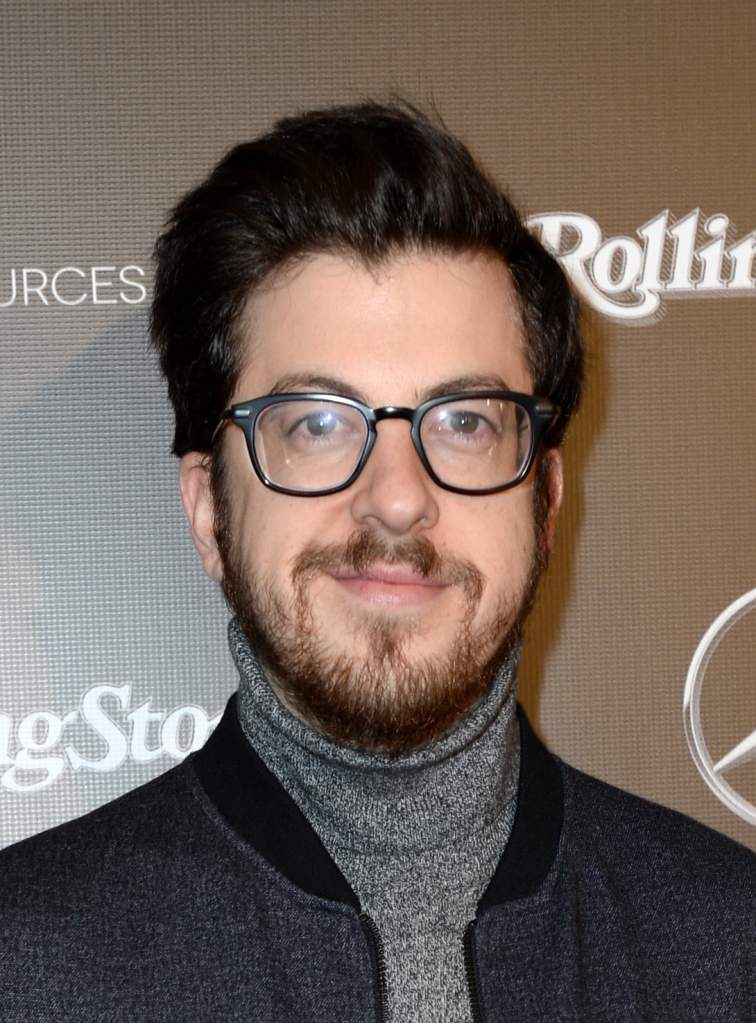 Mintz-Plasse soared to fame for his work as Fogell (or rather, “McLovin”) in the hit comedy film Superbad. He’s since played Augie Farcques in Role Models, and Chris D’Amico in Kick-Ass.

Christopher was born and raised in Woodland Hills, California, and was part of his high school’s improv comedy team. He was just 17 when he filmed the role of McLovin in Superbad, and his performance won him a nomination for MTV Movie Award for Breakthrough Performance. His film credits include How to Train Your Dragon, Marmaduke, Fright Night, Gift of the Night Fury, Pitch Perfect, This is the End, The To Do List, Neighbors, Neighbors 2, and Trolls. 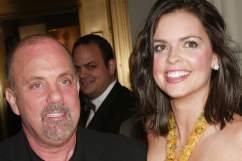 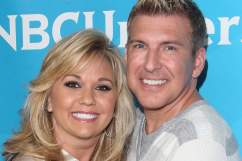