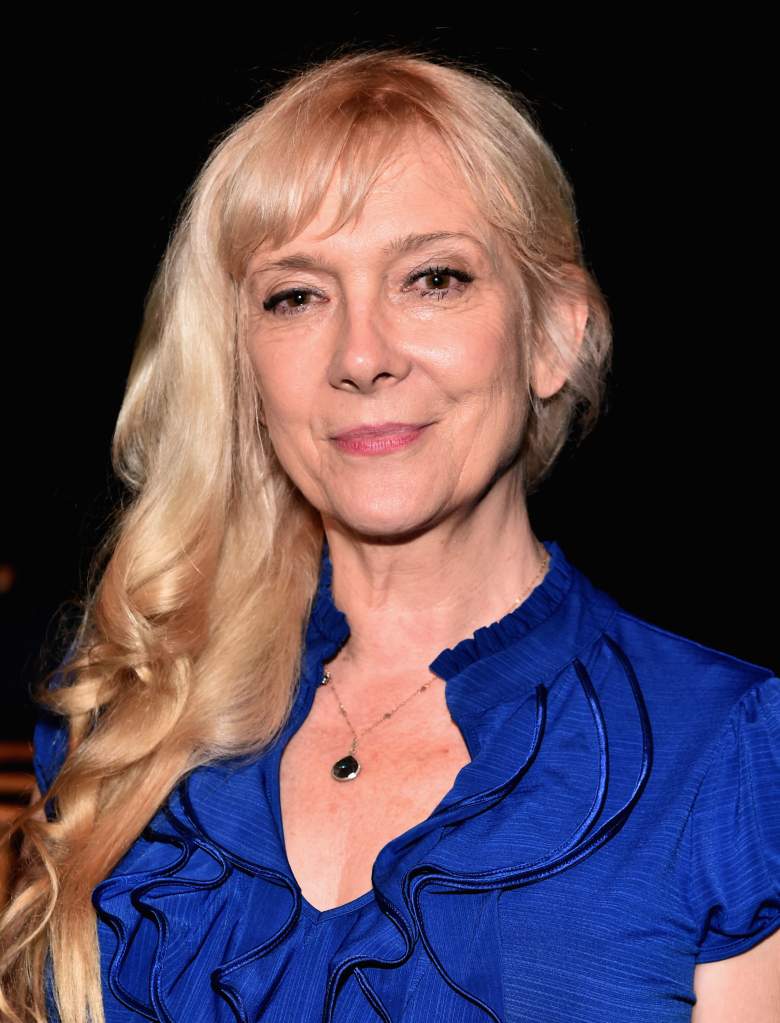 Glenne Headly has died. According to Deadline, the Emmy-nominated actress passed away on Thursday night. She was 63 years old.

“It is with deep sorrow that we confirm the passing of Glenne Headly. We ask that her family’s privacy be respected in this difficult time,” a rep said in a statement.

Headly’s exact cause of death has not yet been released. However, a report from TMZ indicates that she may have died following a complication involving blood clots. The actress, who was filming the Hulu series Future Man, “checked in to the hospital” sometime last week because of blood clots. A source told TMZ that things seemed to be “getting better but took a turn Thursday.” It is unclear where these blood clots were or what may have caused them.

Headly was Emmy nominated for Lonesome Dove (1989). She appeared in Dirty Rotten Scoundrels with Michael Caine and Steve Martin and in Dick Tracy alongside Warren Beatty. She was also in Mr. Holland’s Opus, and Mortal Thoughts, and had recurring roles on the television shows ER and Monk. Her most recent film was The Circle. In the movie, Headly portrayed the role of Bonnie Holland, the wife of Vinnie Holland, played by actor Bill Paxton. Paxton passed away earlier this year.

In recent years, Headly decided to put her career on the back burned in order to focus on being a mother.

“For the past fourteen years, she has said that family has been the most important thing to her and she has set most of her time aside to be a ‘present’ mother to her son,” reads her IMDb biography, in part.

Headly is survived by her husband, Byron McCulloch, and her son, Stirling. 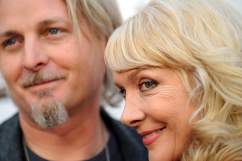