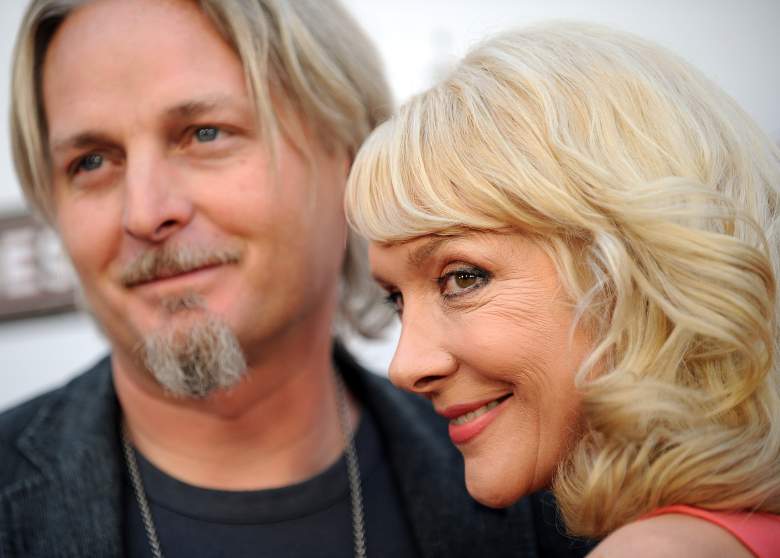 Actress Glenne Headly died on June 8 at age 62 after a long career in film and television. Her second husband was Byron McCulloch, a Hollywood technician, and the two had a son, Stirling.

Headly’s representatives announced her surprising death in a statement to Deadline. A cause of death was not revealed. However, sources told TMZ that she was treated for blood clots at a hospital. She seemed to be getting better, but took a turn for the worse on Thursday.

She was filming Hulu’s upcoming series Future Man, a comedy produced by Seth Rogen and Evan Goldberg that was set to co-star Ed Begley Jr.

“It is with deep sorrow that we confirm the passing of Glenne Headly,” her reps told Deadline. “We ask that her family’s privacy be respected in this difficult time.”

McCulloch was Headly’s second husband. She was previously married to actor John Malkovich from 1982 to 1988. She married McCulloch in 1993.

Here’s a look at McCulloch. 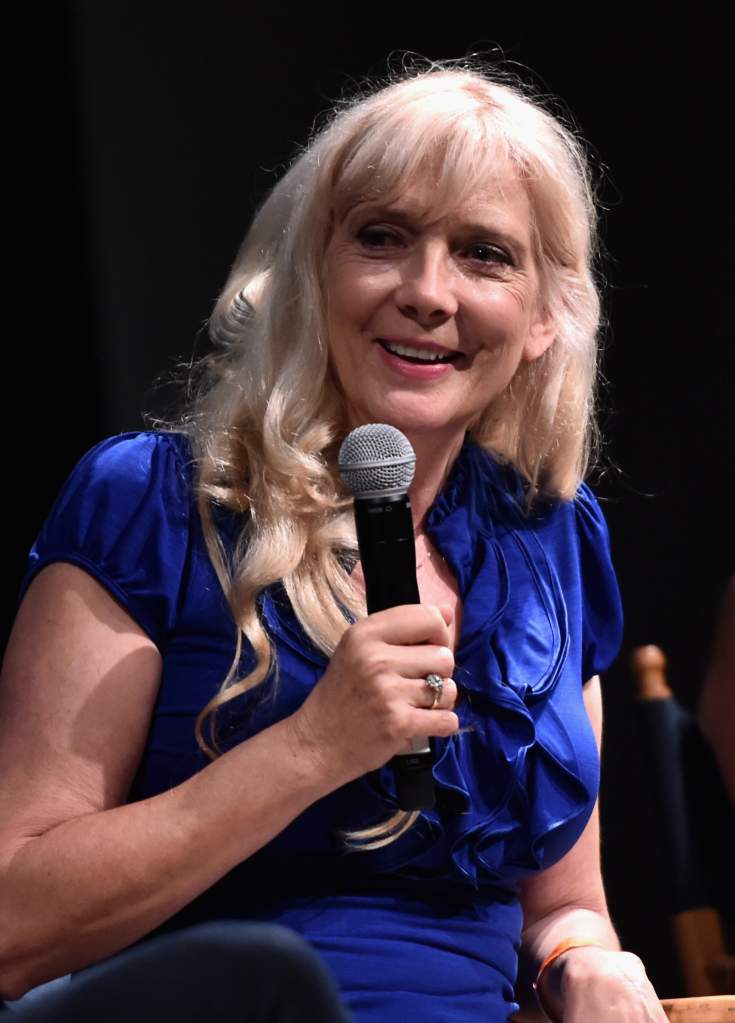 Headly met McCulloch while filming Ordinary Magic, a 1992 Canadian movie that featured Ryan Reynolds in his very first role. The two married a year after the movie was made.

Around that time in his career, McCulloch was working as a camera grip in Hollywood, according to his IMDb page. Some of his early credits include A Passion for Murder, Dead Man, For The Moment, Liar’s Edge and The Adjuster.

McCulloch’s most recent credit was 2011’s We Bought A Zoo, although he was an uncredited grip on that film. He was credited on 2011’s No Strings Attached. 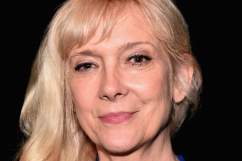 Glenne Headly Cause of Death: How Did the Actress Die?

2. Headly Slowed Down Her Career to Spend More Time With McCulloch & Her Son 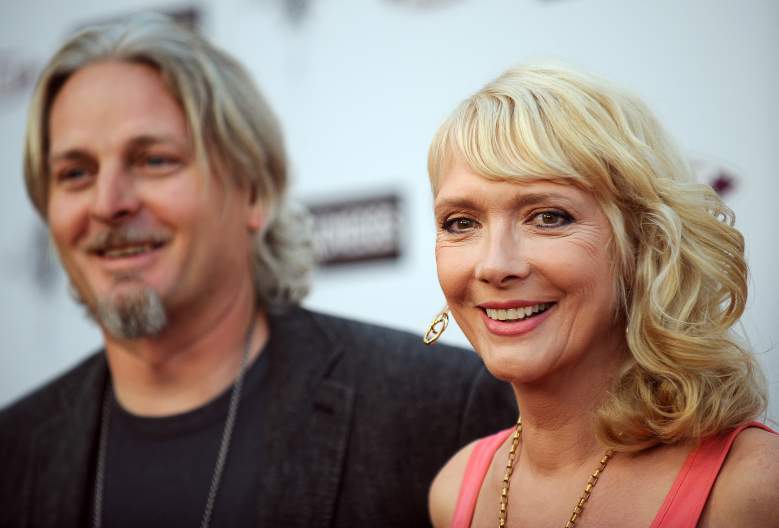 In a 2000 interview with the Los Angeles Times, when she starred in a theatrical production of Detachments by Colleen Dodson-Baker, she said she didn’t like putting aside her life for her work. She wanted to spend time with her husband and their son, Stirling.

“You have to make tough choices. When I moved out to L.A. in 1990, I met a lot of movie stars who were very successful–and very lonely. Awards didn’t seem to help. In striving to be the best, they put their lives aside. I have a seven-year marriage to Byron McCulloch, a camera grip I met on a shoot, and I wouldn’t want to work nine months a year,” she explained to the Times. She also said she would often join Malkovich on location when he was making movies.

Headly only recently began taking more roles after slowing things down considerably around 2006 and 2007. After appearing on Monk, she only occasionally worked and would take whole years off. In addition to Future Man, Headly appeared in The Circle with Tom Hanks and the upcoming movie Villa Capri in 2017.

Headly had two Emmy nominations on her resume for her roles in Lonesome Dove (1989) and Bastard Out of Carolina (1996). 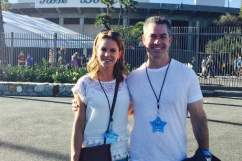 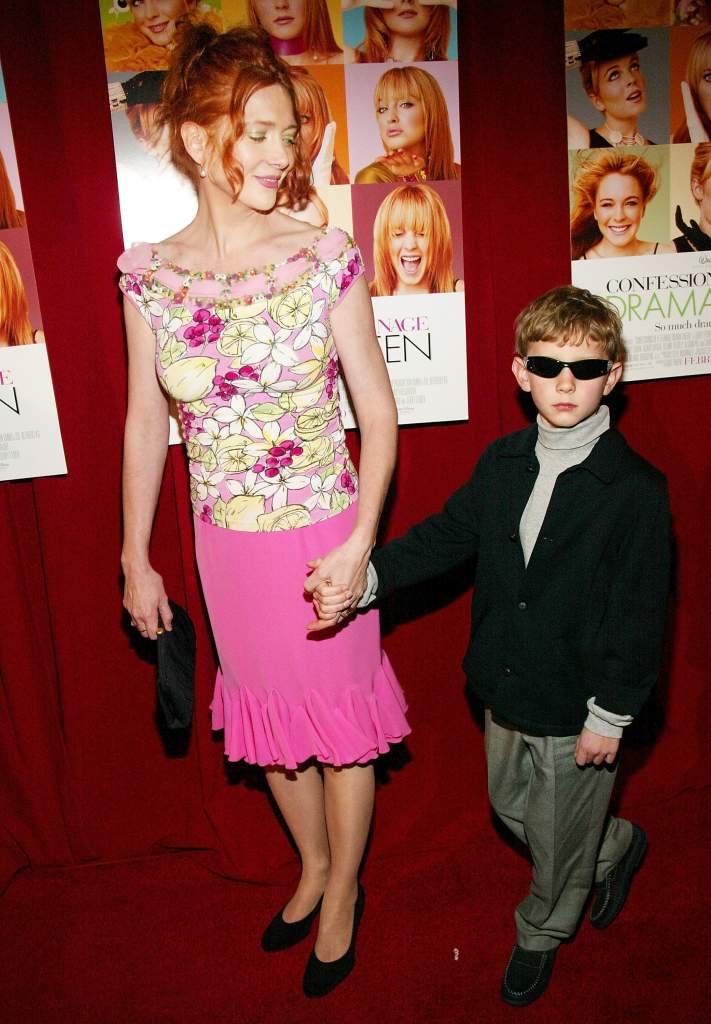 A 1996 item in People Magazine notes that McCulloch is also a musician and metal worker. In 1996, Headly was pregnant with Stirling and had just joined ER. She appeared in nine episodes of the show as Dr. Abby Keaton.

“My very first week [on ER], I had a bunch of lines to say while walking down a hall with Eriq La Salle, one of which was, ‘Laura Lee’s a 16-year-old with Crohn’s who was re-sected for an ileocolic fistula and was doing really well on prednisone and sulfasalazine until she developed severe abdominal pains and vomiting.’ Which is what I almost did after I got through that speech,” Headly told People Magazine.

Headly’s IMDb bio notes that she took a year off from acting to homeschool Stirling for seventh grade. 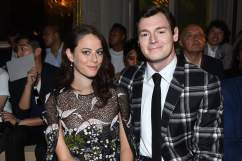 4. Headly Had an Estimated Net Worth of $2 Million 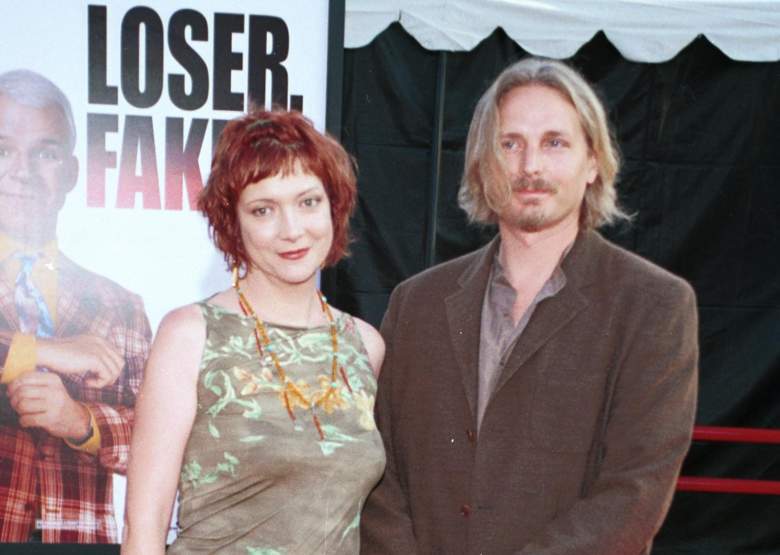 According to Celebrity Net Worth, Headly had an estimated net worth of $2 million.

During the 1990s, Headly was a major star, appearing in TV movies, ER and Encore! Encore!. She also appeared in the movies Sgt. Bilko, 2 Days in the Valley and Getting Even With Dad. More recent credits include Joseph Gordon-Levitt’s Don Jon, HBO’s The Night Of and Holly Hunter’s Strange Weather.

In addition to her movie and TV work, she was heavily involved in theater as a member of the Steppenwolf Theatre Company based in Chicago. 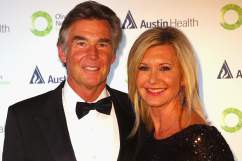 Headly died during the production of Future Man, a Hulu comedy series that would co-star Ed Begly, Jr. According to Deadline, the project was produced by Sausage Party‘s Seth Rogen and Evan Goldberg.

It was written by Kyle Hunter and Ariel Shaffir and considered a high-concept comedy. Josh Hutcherson (The Hunger Games) starred as a janitor-by-day/gamer-by-night who has to stop alien invaders from taking over the world. Headly was cast to play the mother of Hutcherson’s character, who makes it impossible for him to move out. His father would be played by Begley.

Variety reports that Sony Pictures TV will not recast Headly’s role, but she will still be included in the episodes she’s already filmed. The series is being shot in Los Angeles.

“We are saddened by the sudden loss of Glenne Headly. Our deepest condolences go out to her family and friends. She was an incredible talent and will be missed,” Sony told Variety.

Headly also worked on Ron Shelton’s Villa Capri with Morgan Freeman and Tommy Lee Jones. The action comedy is in post-production and is scheduled for release in November 2017. 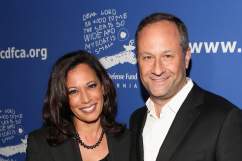