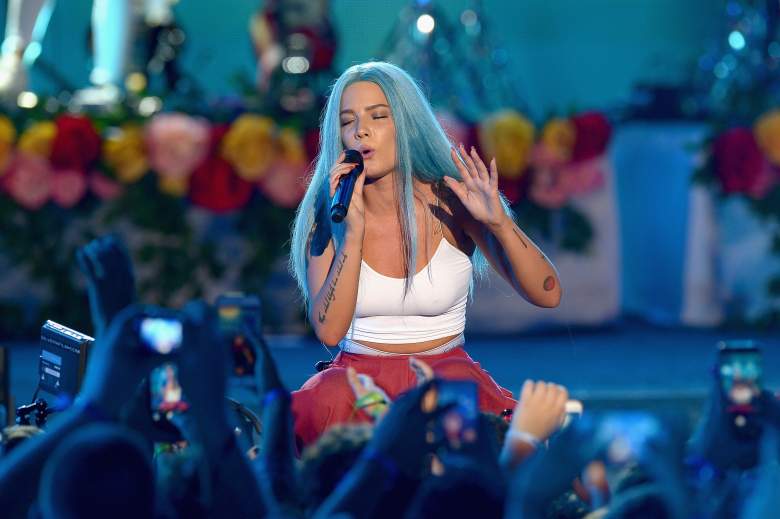 Halsey, born Ashley Frangipane, is quickly becoming one of the more popular artists in pop-music. Her debut solo album, Badlands, is certified platinum despite not having a Top 40 hit. The 22-year-old New Jersey native recently released her second full-length album, “Hopeless Fountain Kingdom,” to commercial and critical success.

Halsey’s recent performances on The Today Show, The Late Show With Stephen Colbert and iHeartSummer’17 have captivated audiences, and the singer appears destined to become one of music’s biggest stars.

Here’s what you need to know about Halsey:

hopeless fountain kingdom is STILL the Number 1 album worldwide wow. I hope you are loving it ❤️ https://t.co/V38jkM68C0

Halsey released her new album, Hopeless Fountain Kingdom, worldwide on June 2. The album is expected to be at the top of this week’s Billboard Top 200 when the new list comes out later today.

Watch the video for “Now or Never” below.

In May, Halsey released the second single, “Eyes Closed.” The song was co-written by The Weeknd, and Rolling Stone called it “one of her most soulful vocal performances.”

Halsey said on Twitter that her “new album is top to bottom about her removing herself from a toxic relationship.”  On Friday, she posted that “Hopeless Fountain Kingdom” was the first female album to go number 1 in 2017.

I found out yesterday that #hopelessfountainkingdom was the first female album to go #1 in 2017!!! WOWWWWWWW

2. Halsey’s Collaboration With The Chainsmokers Was Nominated For A Grammy 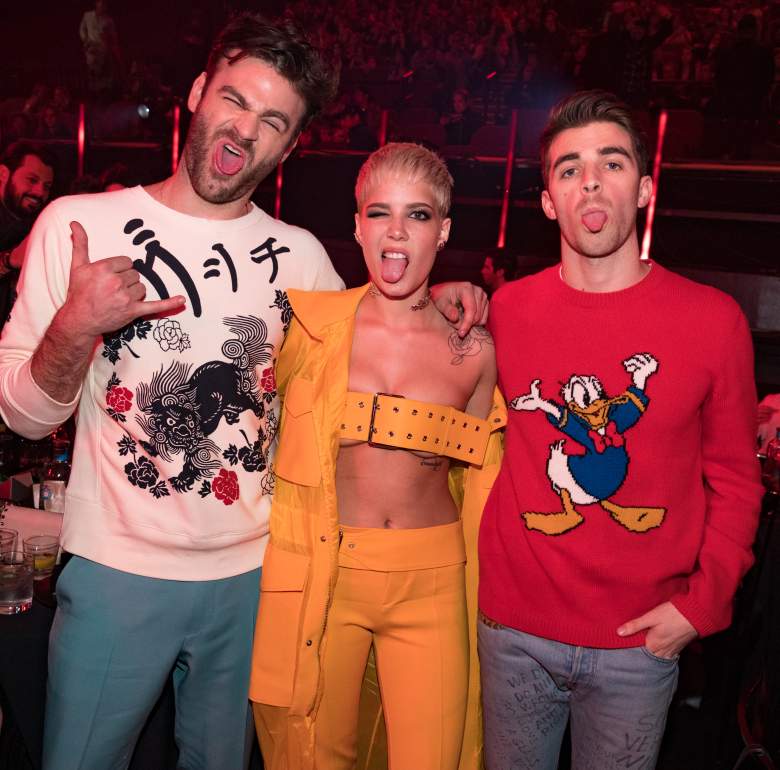 Halsey and The Chainsmokers (Getty)

Halsey was the featured vocalist on The Chainsmoker’s hit song “Closer”. The song spent 12 weeks at the top of the Billboard Hot 100 and was one of the most popular songs released in 2016. “Closer” received a Grammy nomination for Best Pop Duo/Group Performance, and the music video has over 222 million plays.

3. Halsey Credits Her Family For Many of Her Influences 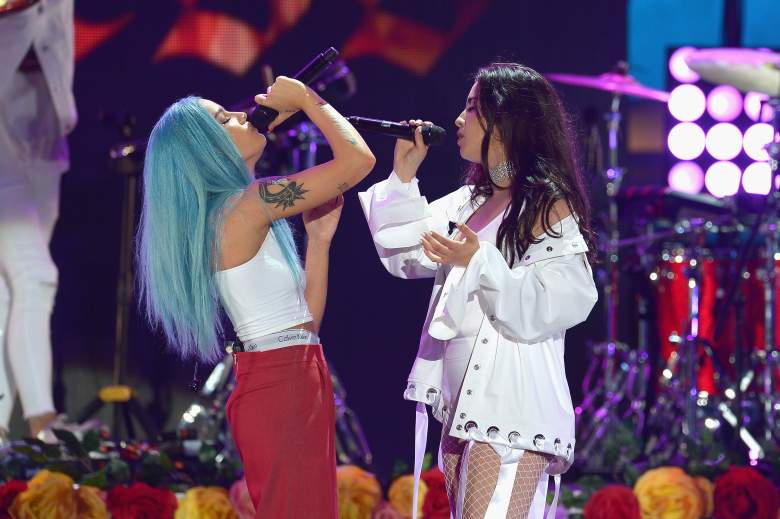 According to Vulture, Halsey once went 18 months without speaking to her parents, but recently moved most of her family to Los Angeles following her parents’ divorce.

Halsey has credited her “hip” parents for introducing her to some of her biggest influences.

4. Halsey Has Worked With Justin Bieber 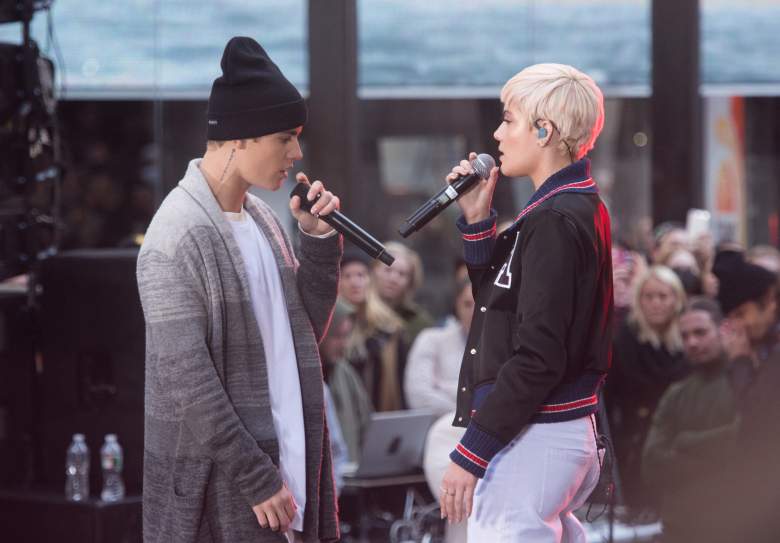 Halsey sang with Justin Bieber on “The Feeling” from Bieber’s album Purpose. The album was nominated for Album of the Year at the 2017 Grammy Awards. According to MTV, when news broke that Halsey was teaming up with Bieber, some people accused her of “selling out.”

“I don’t feel like I compromised any sort of integrity,” Halsey told MTV. “I don’t feel I will get another opportunity as perfect as this, and Sonny(Skrillex) was really really awesome in the production and the styling of the collaboration, making sure it was equally my style as it was Justin’s. It’s a scary thing for me because coming up as an alternative artist and then kind of slowly making this breach into the mainstream and then out of nowhere, this collaboration with Justin Bieber.”

Watch the video for “The Feeling” below.

5. Halsey Will Embark On A Major Headlining Tour In The U.S

i can't wait to play your favorite songs from badlands & #hfk on tour! tickets are on sale now! https://t.co/wAJFHAg22q pic.twitter.com/OudJqLcOO6

The “Hopeless Fountain Kingdom” tour is scheduled to kick-off in Uncasville, CT, on September 29 and will feature mostly arena-shows. The 30-date tour runs through November 22 and is made up of all U.S stops except for five Canada shows. Canadian rapper PARTYNEXTDOOR and singer-songwriter Charli XCX will be the opening acts.

Hasley will be doing an international tour this summer. Most of the dates she will be the headliner, but will be the opening act for Justin Bieber for three shows during the tour. No word yet if they will share the stage together, but a collaboration between the two wouldn’t be surprising, given their past working relationship.

Halsey’s first headlining tour was the “Badlands” tour in 2015-2016. Halsey was the opening act on Imagine Dragons’ “Smoke + Mirrors” tour and The Weeknd’s “The Madness Fall” tour, in 2015. She co-headlined “The American Youth” tour with Young Rising Sons in 2015.