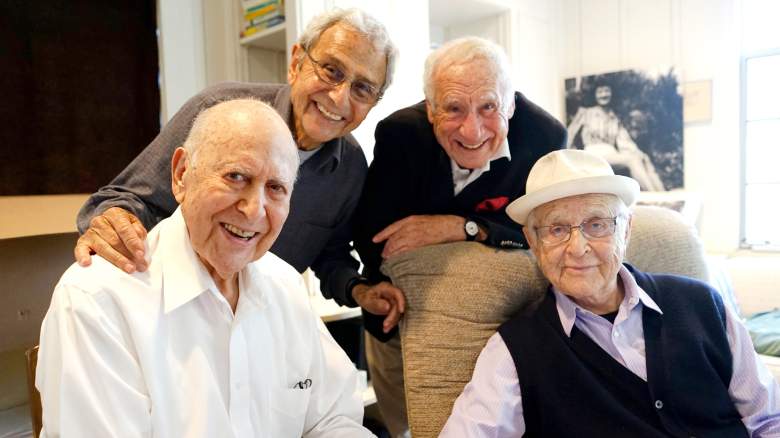 The new HBO documentary If You’re Not In The Obit, Eat Breakfast debuts on the network tonight. It’s about the nonagenarians of Hollywood and what they do to inspire. The film airs at 8 p.m. ET on June 5, 2017. Read on for a preview.

If You’re Not In The Obit, Eat Breakfast is told through 95-year-old Carl Reiner’s perspective. It shows how even when you reach your 90s, you can still remain active and inspire those around you. While it does focus mostly on those in showbusiness who have reached that age, there are other inspirational stories. Hariette Thompson, 93, is the oldest woman to run and finish a marathon. Ida Keeling is 101, but works out every day. Tao Porchon-Lynch is 98, but she’s also a yoga teacher. Jim “Pee Wee” Martin might be a 95-year-old World War II veteran, but he still parachutes.

Reiner meets with Norman Lear and Mel Brooks to talk about their work together. He also visits Dick Van Dyke, who just published a new book about aging. Former Marvel president Stan Lee, who is now 94, is also interviewed. Betty White, the most famous 95-year-old in America, is also featured. Reiner also chats with Kirk Douglas, who turned 100 last December. Jerry Seinfeld, who is noticeably not 90, was also interviewed for the film.

CHANNEL: HBO (To find out which channel HBO is for you, click here to go to TVGuide.com‘s listings and change “Provider” to your cable/satellite TV provider. An HBO subscription is required to watch HBO programming.) The film will also be available on HBO NOW, HBO GO and HBO ON DEMAND.

PLOT DESCRIPTION: “In this heartwarming documentary, host Carl Reiner tracks down such celebrated nonagenarians and centenarians as: Mel Brooks, 90, Dick Van Dyke, 91, Kirk Douglas, 100, Norman Lear, 94, and Betty White, 95, who show that the later years can truly be the happiest and most rewarding. The film’s opening title song, ‘The Best Is Yet to Come,’ is performed by Tony Bennett, 90, and the original song ‘Just Getting Started,’ is co-written and performed by Alan Bergman, 90.” 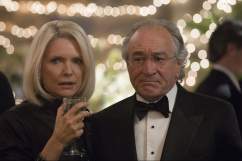 ‘The Wizard of Lies’: When Is HBO’s Bernie Madoff Movie on Tonight?

Read More
HBO, TV
The new documentary If You're Not in the Obit, Eat Breakfast, about Hollywood's beloved stars in their 90s, debuts on HBO tonight. Check out a preview.