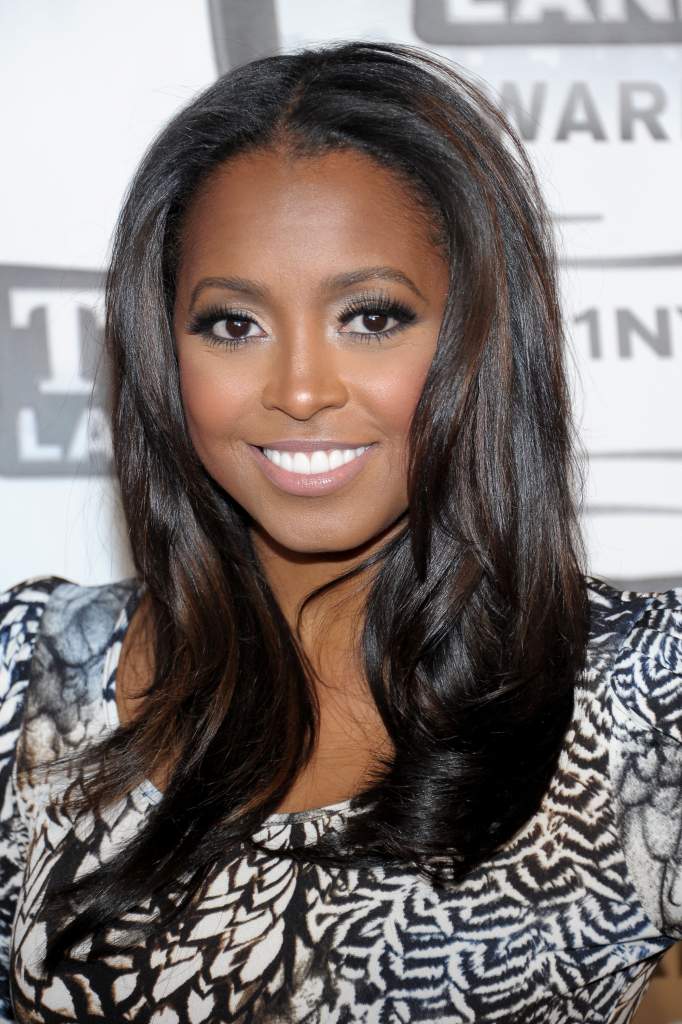 Keshia Knight Pulliam is known for playing the on-screen daughter of comedian Bill Cosby on The Cosby Show. The actress played the role of Rudy Huxtable, the oldest daughter of Cliff and Clair Huxtable — played by Bill Cosby and Phylicia Rashad respectively.

Pulliam has remained close to Cosby over the years (though there was at least one period of time that the two didn’t talk, which you will read about below) and is supporting him as he faces serious charges in court this week.

1. Pulliam Was on Cosby’s Arm as He Walked Into Court on June 5 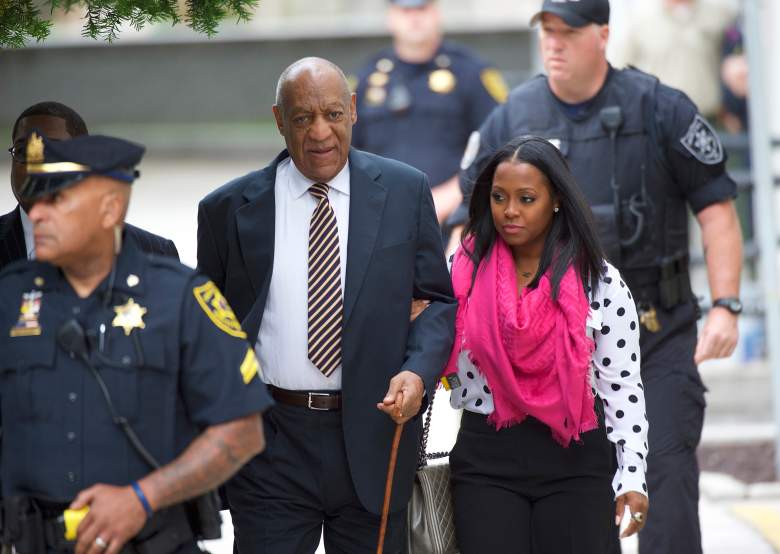 Cosby is facing three counts of aggravated indecent assault for allegedly drugging and sexually assaulting a woman named Andrea Constand back in 2004. Cosby could find himself in prison for up to 30 years if he is convicted.

As he arrived in court on Monday morning, Pulliam was on his arm, showing that she is by his side and that she supports him through and through. According to People Magazine, Cosby will be getting support from at least one of his other co-stars, as Rashad is also expected to appear in court this week.

Pulliam still talks to some members of the Cosby family. On March 19, she posted a photo of herself with her former on-screen big brother, Malcolm-Jamal Warner. Check it out below.

So happy to see @malcolmjamalwar … even if it was only for a moment!! #Family #UncleMalcolm ???

2. Pulliam Has Her Own Podcast Called ‘Kandidly Keshia’ 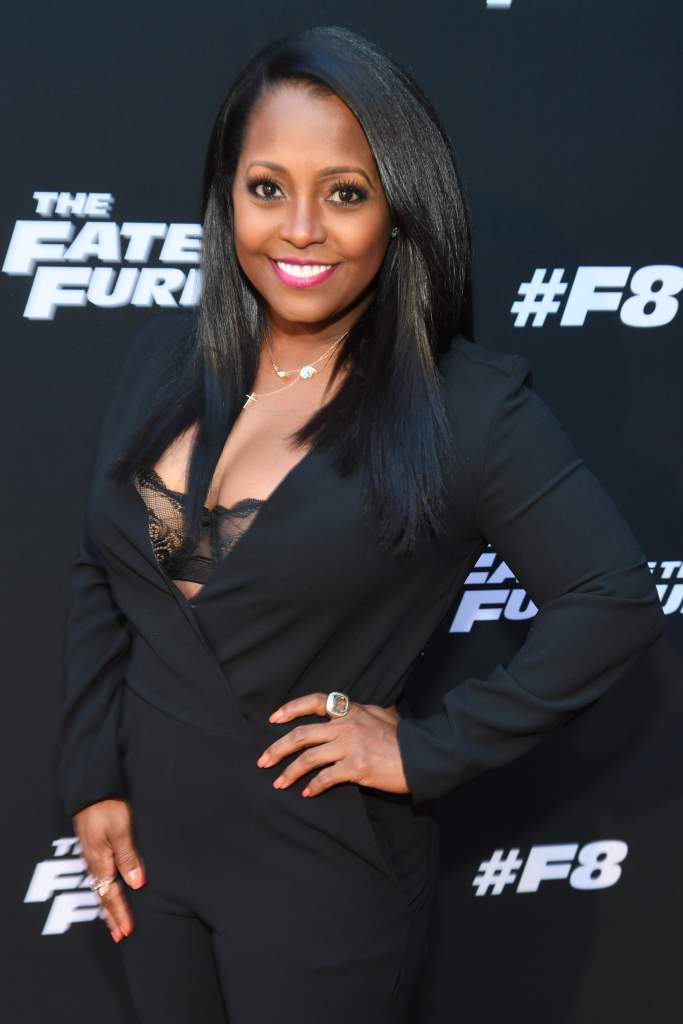 The podcast is described as “an intimate discussion and look into life, love and happiness.”

“The conversation covers a wide variety of topics, but always with the authenticity that is uniquely Keshia. Each podcast will have friends, family and celebrities share their perspective and join the conversation. Every week listeners are invited to share in discussions that empower the spirit, provide a unique outlook on life and share this amazing journey called life,” reads the podcast’s description.

3. Pulliam Married Ed Hartwell in 2016, but Their Relationship Fell Apart After 2 Months 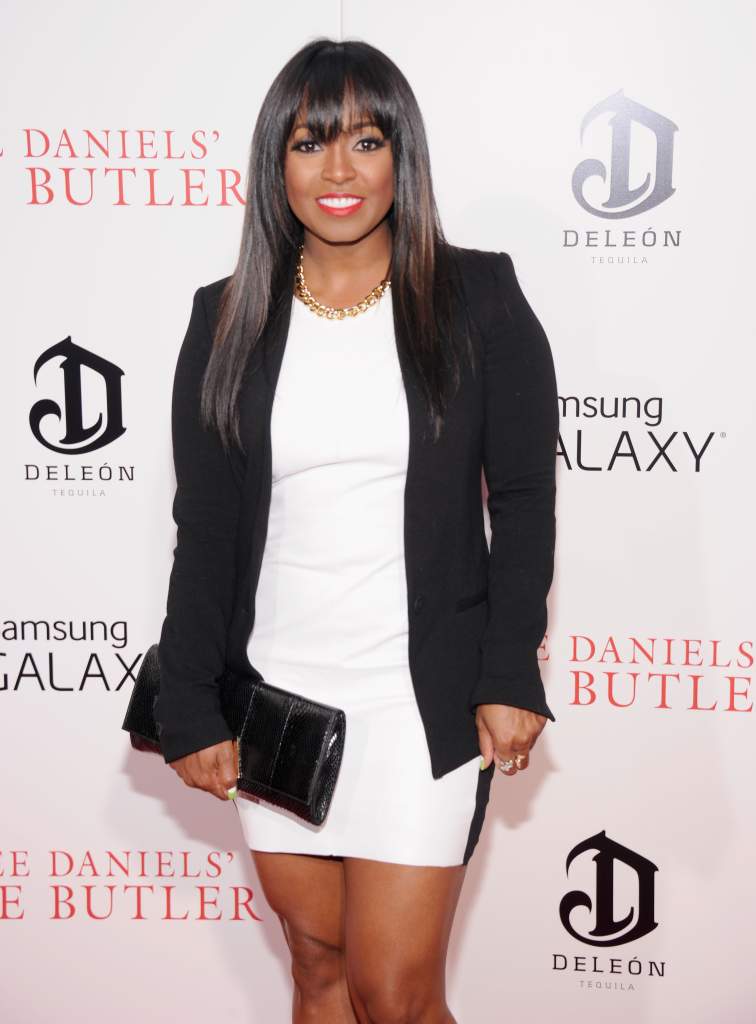 “She wanted a baby really fast, and what I was trying to explain to her was that — from my beliefs, from seeing other successful people — that when you first get married, especially since we didn’t have a long courtship, that we should actually focus on each other and not just have a baby. That’s something she really did want to do,” he told Page Six at the time.

Just after the two wed, Hartwell said that he had a “sit-down” with Pulliam and that he told her that things went “too fast.” He soon learned that Pulliam was pregnant but he wasn’t sure that he was the father of her unborn baby.

In an emotional sit-down interview with Entertainment Tonight, Pulliam defended herself and claimed that she never cheated on Hartwell.

“Early on in my marriage when I was faced with this, I was ready to leave. It’s not OK. In the process, I found out I was pregnant. And I had to take another hard look and decide if I wanted to try to work through this and forgive him for the sake of the child. Like, I had divorce papers ready. I presented it to him. … Once I was pregnant I did decide to give him that one last chance. The part that hurt me the most when he filed for divorce was that he had asked me to give him another chance, and I was willing to do that and forgive him, for our family,” she told the outlet. “I love who he pretended to be. I love who he portrayed himself as, and the one mistake I made was, when he showed me who he really was, not believing him. Not believing him the first time. When he said he wanted our marriage, he wanted our family — I believed him. That’s why I gave him this one last chance, only for him to pull the rug from under me and blindside me,” she added.

Hartwell filed for divorce a few months later. The current status of their relationship is unclear but it is believed that their divorce has not yet been finalized.

Pulliam gave birth to her daughter, Ella, in January 2017. Ella has Hartwell as her surname but it’s unclear if she has spent any time with her dad since she was born.

“This has been this single most challenging year of my life. However, I wake up this Thanksgiving more grateful & in awe of God’s power than ever. Thru it all this little face has kept me going & helped me tap into strength I didn’t even know I possess. I am so eternally grateful for my little Ella. I would not trade any of what I have gone thru for her. She is my greatest accomplishment & joy. She has inspired my smile even thru the tears. I am so proud she has chosen me to be her mommy,” she posted on Instagram a couple of months before her little girl was born.

Pulliam has shared numerous photos of herself with her daughter on Instagram over the past four months. You can see some of those photos below.

I woke up this morning so grateful to celebrate another birthday!! It's been a hell of a year but this little face makes it all worth it… Thank you for all of the birthday love & well wishes!!! #HappyBirthdayToMe #EllaGraceIsTheBestPresentEver

A post shared by Keshia Knight Pulliam (@keshiaknightpulliam) on Apr 9, 2017 at 4:10pm PDT

Coolin my heels with my munchkin… ❤️❤️❤️#MommyAndEllaGrace #LikeMotherLikeDaughter

5. Pulliam Was on ‘The Celebrity Apprentice’ 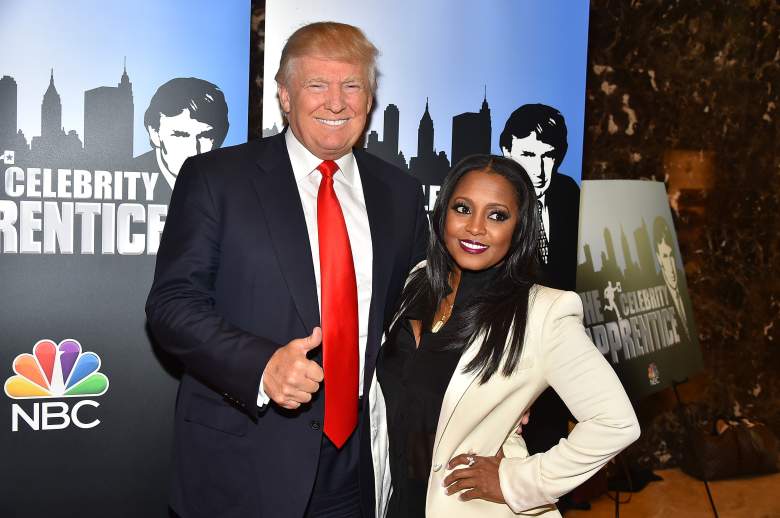 Back in 2015, Pulliam appeared on The Celebrity Apprentice, working for Donald Trump in an effort to raise money for charity. Pulliam was the first project manager on the show’s season premiere and was fired after the first task for not calling Bill Cosby to ask him for money for her cause. At the time, she told Trump that she hadn’t talked to Cosby in “years,” according to People Magazine.

“I have not talked to Bill Cosby on the phone in I don’t know how long. So, for me to pick up the phone, having not talked to you for five years, except for when we run into each other for a Cosby event – I feel that’s not my place to do,” she said.

“I really believe, if you’d called that gentleman, he would’ve helped you, even if you hadn’t spoken to him in years, because you were an amazing team with one of the most successful shows ever. So, I think it would’ve been a very good call to make for charity. But you have to take responsibility. I think you agree with that,” Trump said before delivering his infamous “you’re fired” line.

In 2018, Pulliam is set to appear in the new TV series 3 Year Plan. She will be playing the role of Tracey Tarpley-Spatafora.

Read More
5 Fast Facts, Bill Cosby, Celebrities
Keshia Knight Pulliam was with Bill Cosby when he entered court on June 5. The mother of one has been supporting her on-screen father through his recent hardships.