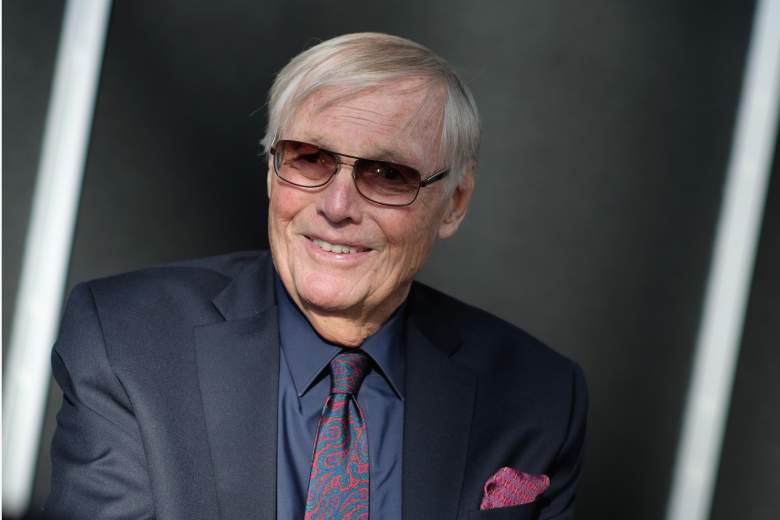 Adam West, the actor who played the titular hero in the 1960s Batman TV series, has died.

So who exactly is Nga Frisbie Dawson, the woman whom Adam West was married to from 1957 to 1962? Here’s what you need to know.

1. Her Full First Name is Ngatokoruaimatauaia 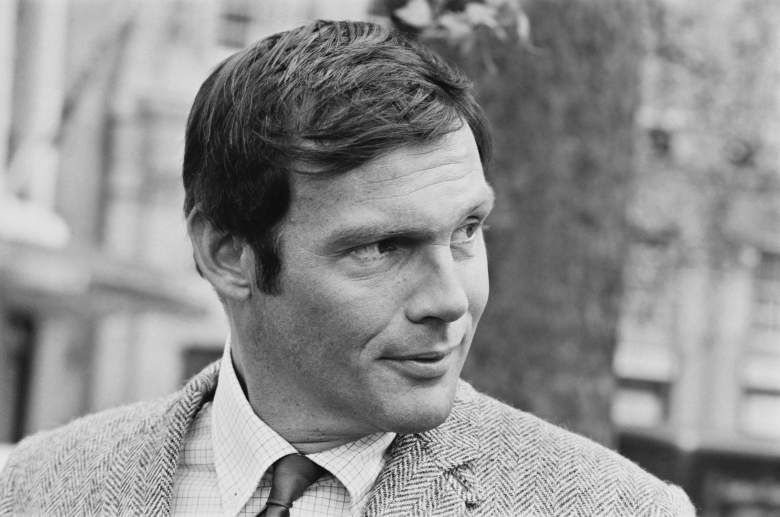 However, Adam called her “Nga” for short, and she became known as Nga Frisbie Dawson.

Nga was raised in Hawaii, and this is where she would ultimately meet Adam West.

2. Her Father Was Robert Dean Frisbie, a Travel Writer 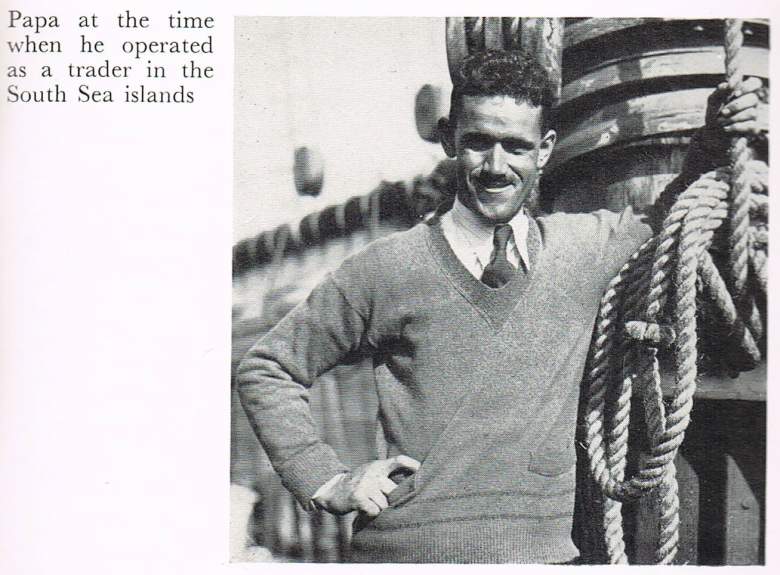 Nga Frisbie’s father was Robert Dean Frisbie, a travel writer, according to the Chicago Tribune.

Robert in his writings focused on Polynesia, with his first notable work being The Book of Puka Puka, which is about Pukapuka, a coral atoll located in the Cook Islands. He met his wife there, with whom he had five children.

Throughout his career, Frisbie also published My Tahiti, Mr. Moonlight’s Island, The Island of Desire, Amaru: A Romance of the South Seas, and Dawn Sails North. He died at the age of 52 of tuberculosis.

According to the Chicago Tribune, Robert’s wife – and Nga’s mother – was Ngatokorua-A-Mataa, a Polynesian princess. 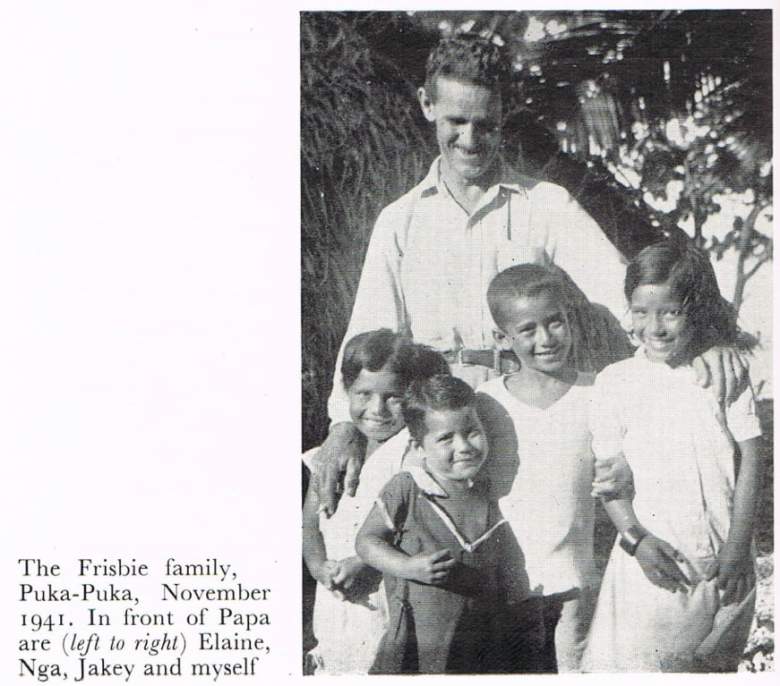 Nga Frisbie Dawson had four siblings, one of whom followed in their father’s footsteps by becoming a writer.

Florence “Johnny” Frisbie was Robert Dean Frisbie’s second child, born in Tahiti, and she grew up to write an autobiography called Miss Ulysses from Puka-Puka: The Autobiography of a South Sea Trader’s Daughter.

“It tells the amazing story of a young girl growing up on a remote island in the Cook Islands group,” the book description reads. “Written when Johnny was between the ages of 12 and 14, and published in 1948 when she was 15, Johnny likens her travels through South Pacific islands to those of Ulysses in the Odyssey.”

Florence went on to write another autobiography, The Frisbies of the South Seas, after her father’s death.

“Above all, it is a moving tribute to the patient, kindly, gifted man who was the father of THE FRISBIES OF THE SOUTH SEAS,” the book description reads.

4. She Met Adam West While He Was Working in Hawaii & They Had Two Children 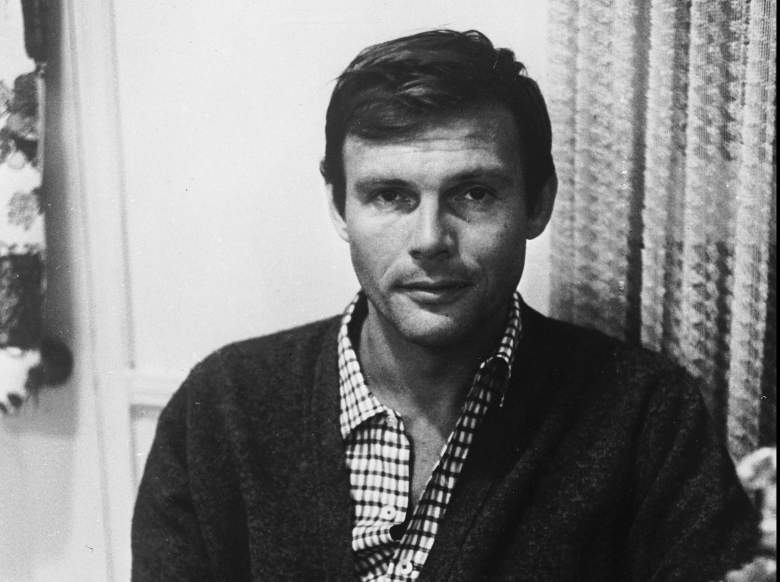 Adam West and Frisbie Dawson met in the 1950s, during the period of Adam West’s life in which he was living in Hawaii.

This was at the very beginning of West’s career; after leaving the U.S. Army, he moved to Hawaii and decided to pursue television, and he landed a role in the TV series El Kini Popo Show.

The Chicago Tribune describes the meeting of the two by writing, “He even fell in love with and married the girl next door. Only next door was in Honolulu, and the girl was Ngarua Frisbie…”

Adam West and Nga Frisbie Dawson ended up having two children together: Jonelle and Hunter. 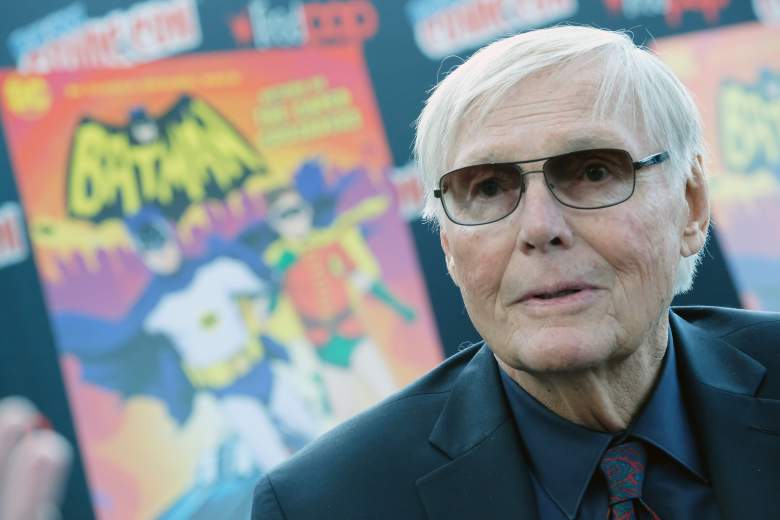 The exact conditions under which they were divorced are not known, but according to The Independent, Nga left Adam in 1962.

By this point, Adam West was living back in Hollywood, landing a few guest roles on television shows, primarily westerns. It was in 1966 that Batman aired its first episode, and in 1970, he married Marcelle Tagand Lear, whom he was still married to at the time of his death in 2017.