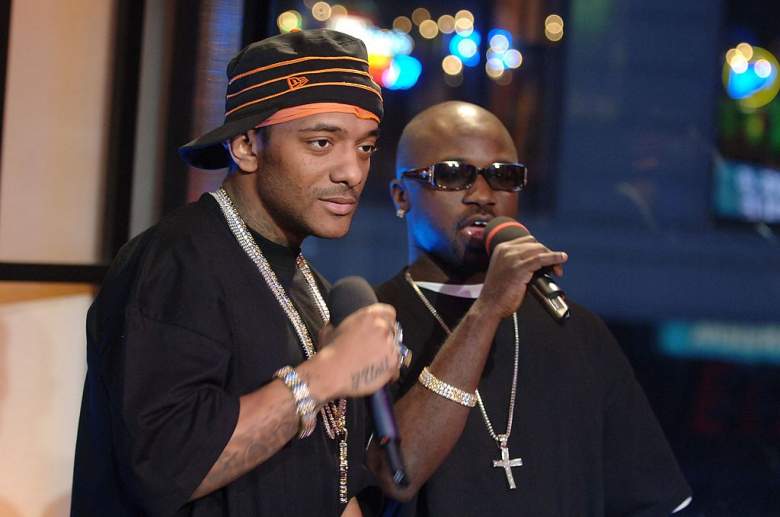 Prodigy, a member of the rap group Mobb Deep, has died. The Grammy Award-winning rapper was just 42 years old.

A publicist for Mobb Deep released the following statement to XXL Magazine shortly after the news broke on social media.

“It is with extreme sadness and disbelief that we confirm the death of our dear friend Albert Johnson, better known to millions of fans as Prodigy of legendary NY rap duo Mobb Deep. Prodigy was hospitalized a few days ago in Vegas after a Mobb Deep performance for complications caused by a sickle cell anemia crisis. As most of his fans know, Prodigy battled the disease since birth. The exact causes of death have yet to be determined. We would like to thank everyone for respecting the family’s privacy at this time.”

1. Rapper NAS Was First to Break the News

Rapper Nas took to Instagram to share a photo of Prodigy. The caption revealed that the Mobb Deep member had died. Fans started commenting on the post right away, many asking if the news was “real.” Within minutes, TMZ confirmed the news.

A short while later, the aforementioned statement was released by Prodigy’s publicist.

2. His Cause of Death Is Unknown 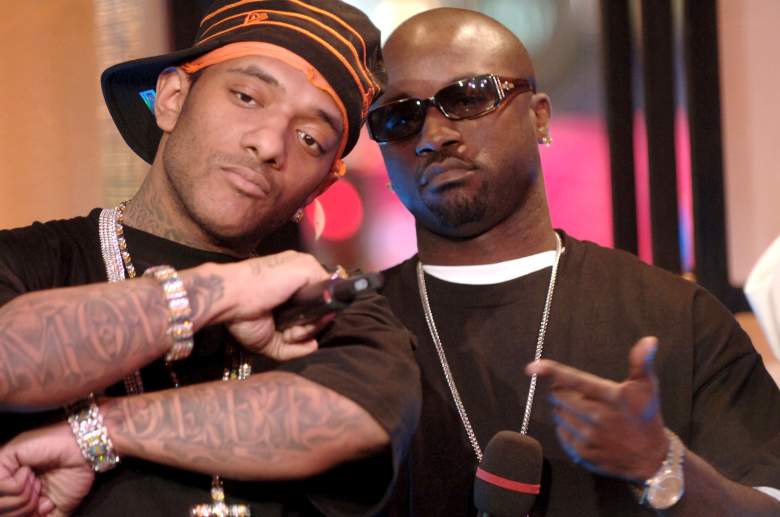 According to TMZ, an exact cause of death is not known at this time. At the time of his death, Prodigy had been hospitalized due to complications of sickle cell anemia.

Sources tell the site that Prodigy began not feeling well after performing a show on Saturday night. It is believed that the very hot temperatures in Vegas caused a complication in  Prodigy’s sickle cell, causing a flare up of sorts. He was taken to a nearby hospital where he was admitted.

TMZ also reported that Prodigy choked on an egg while in the hospital. It is unclear, however, if this caused his tragic passing. 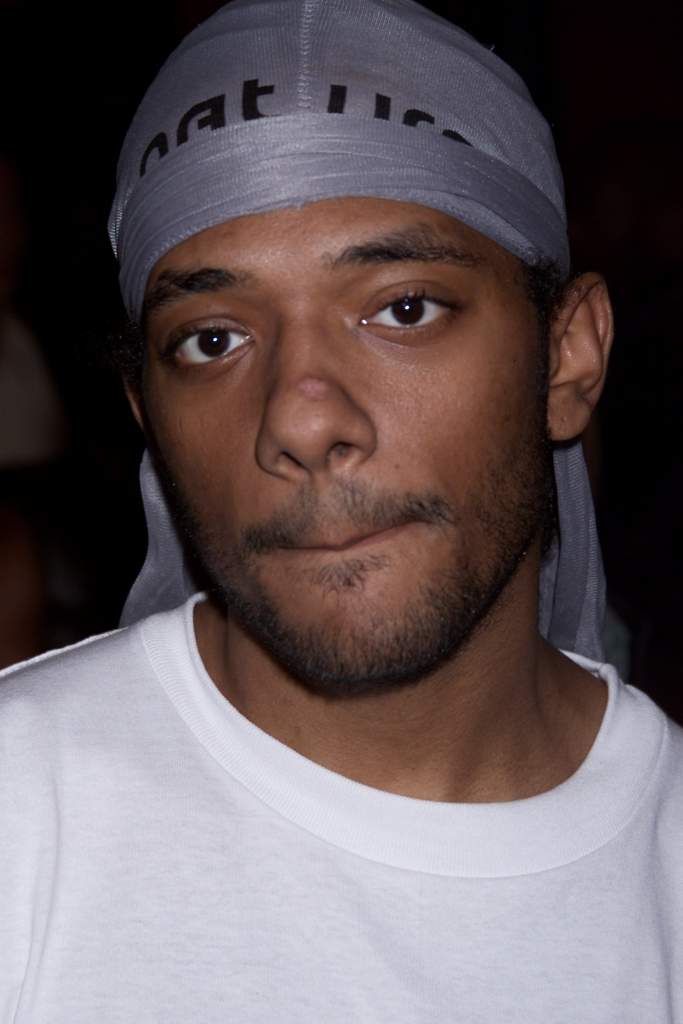 Prodigy was in Las Vegas at the time of his death. He was performing as part of the “Art of Rap” tour with other big names like Ghostface Killah, Onyx, KRS-One, and Ice-T over the weekend. Prodigy took the stage on Saturday night as scheduled.

Prodigy posted the following picture on Instagram on June 17.

Mobb Deep was supposed to host an afterparty at popular nightclub 1OAK in Las Vegas after the show. However, TMZ reports that Prodigy showed up, but he hadn’t been feeling well. Although he was supposed to perform, he was taken out of the Mirage on a stretcher.

He also had canceled a meet-and-greet earlier in the evening.

4. Prodigy Has Battled Health For Much of His Life 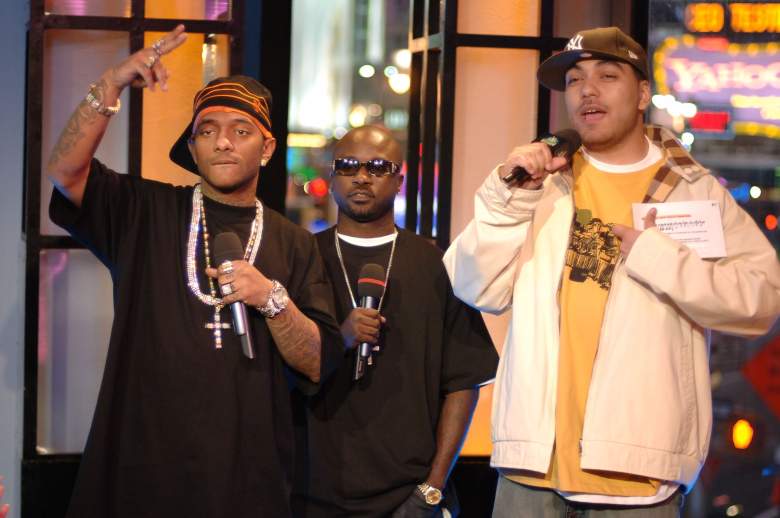 Over the past several years, Prodigy has battled various health issues. He has battled sickle cell anemia for his entire life. According to the Mayo Clinic, there is no cure for the blood disorder.

“Sickle cell anemia is an inherited form of anemia — a condition in which there aren’t enough healthy red blood cells to carry adequate oxygen throughout your body. Normally, your red blood cells are flexible and round, moving easily through your blood vessels. In sickle cell anemia, the red blood cells become rigid and sticky and are shaped like sickles or crescent moons. These irregularly shaped cells can get stuck in small blood vessels, which can slow or block blood flow and oxygen to parts of the body.”

Several years ago, Prodigy talked about his diagnosis and about the treatment he has undergone.

“I was diagnosed with sickle cell when I was 3 months old. I have the worst type of sickle cell … the ‘SS’ type. If I don’t take care of myself and do the right things, I will experience a severely painful sickle cell crisis; all my joints hurt; it’s a bad scene. Before I really knew how to take care of myself, I was in and out of the hospital … they had me on morphine for pain, IVs in my arm, couldn’t get comfortable for days at a time … it was really hard on my body,” he said.

In the video below, Prodigy talks about living with sickle cell anemia. 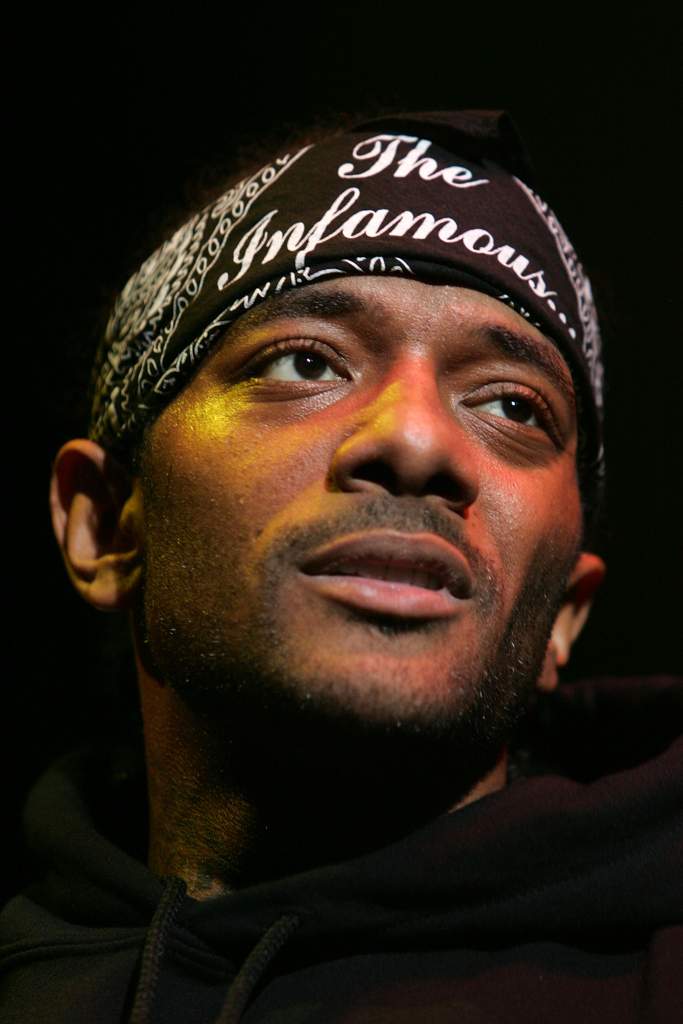 Havoc has yet to release a statement on Prodigy’s passing.