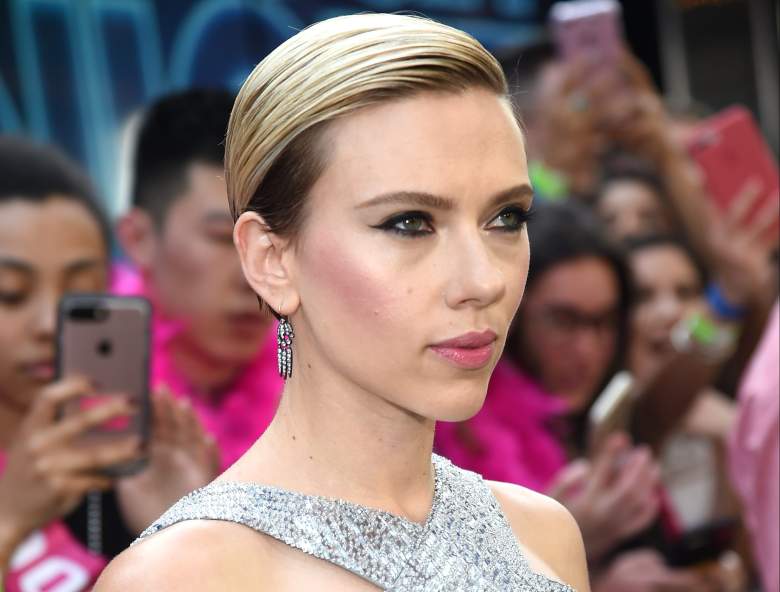 Three months after leading the science-fiction action film Ghost in the Shell, Scarlett Johansson takes a turn towards comedy this weekend by starring in the new Columbia Pictures film Rough Night. This is the first comedy she has starred in since 2009’s He’s Just Not That Into You, unless you count the drama-comedies We Bought a Zoo and Chef. She also lent her voice to the animated comedy Sing last year.

Scarlett Johansson is a 32-year-old actress who was born and raised in New York, growing up with her parents and three siblings. Her family did not have it easy growing up, as Johansson says that they relied on public assistance to get by.

“My family grew up relying on public assistance to help provide meals for our family,” Johansson said in 2015, according to The Daily Mail.

Johansson now has a daughter of her own, Rose Dorothy Dauriac, who she had with Romain Dauriac. Johansson and Dauriac divorced earlier this year.

Ahead of the opening of Rough Night, here’s a look at the family of actress Scarlett Johansson.

1. She Had a Close Relationship With Her Grandmother, Dorothy Sloan, Growing Up 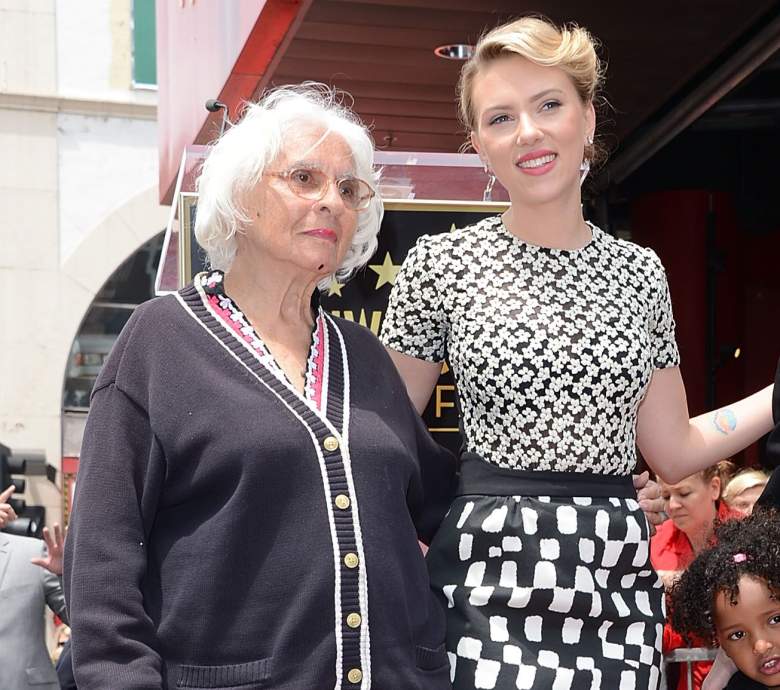 Scarlett Johansson poses with her grandmother Dorothy Sloan as she is honored on the Hollywood Walk of Fame on May 2, 2012 in Hollywood, California. (Getty)

Scarlett Johansson’s grandmother is Dorothy Sloan, who she had a close relationship with growing up.

“I spent a lot of time with Scarlett when she was younger,” Sloan told the Jewish Daily Forward in 2006. “People would ask her, ‘Who’s your best friend?’ And she would say, ‘Grandma!’”

According to the Jewish Daily Forward, Sloan is a Brooklyn native who worked as a bookkeeper and schoolteacher. She later moved to Denmark with her daughter, Melanie, who subsequently met Karsten Johansson, whom she married and had several children with including Scarlett Johansson.

In 2014, Scarlett Johansson gave birth to Rose Dorothy, whom she named after her grandmother Dorothy Sloan, according to Arizona Central.

2. Her Mother Is Melanie Sloan, Who Took Her To Auditions 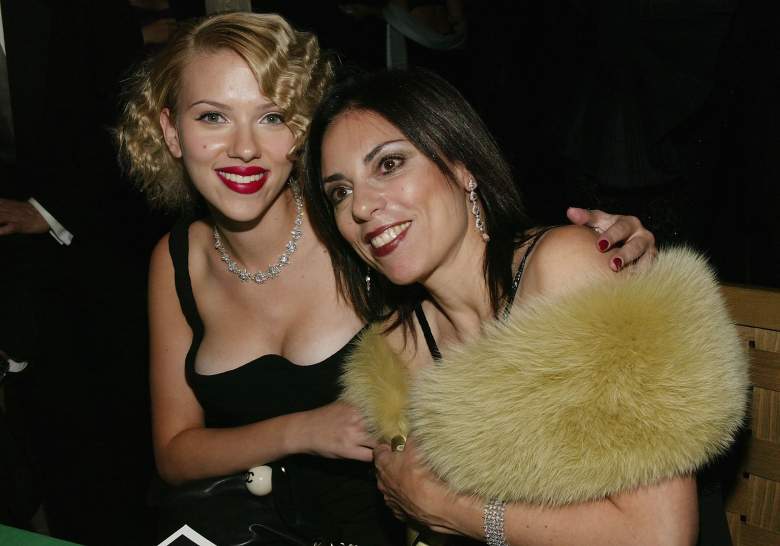 Scarlett Johansson’s mother is Melanie Sloan. According to the Sydney Morning Herald, Johansson says that growing up, her mother was a film buff. Sloan used to take Johansson to auditions when she was a kid, according to The Telegraph.

Johansson still has a great relationship with her mother, often taking her to events such as to the amfAR New York Gala in February 2017.

“I really couldn’t think of anybody else that I’d rather [have] with me here tonight,” Johansson said of her mother at the time, according to Entertainment Tonight. “[She’s] been incredibly inspiring for me in many, many ways, but certainly as a young girl.”

Johannson went on to say that her mother made sure her kids were socially aware and active.

“She never shielded us from what was going on in the zeitgeist in culture,” Johannson told Entertainment Tonight. “She always made us aware, you know, socially aware. She always encouraged us to be politically and socially active, so I couldn’t imagine a better date tonight.”

3. Her Father Is an Architect 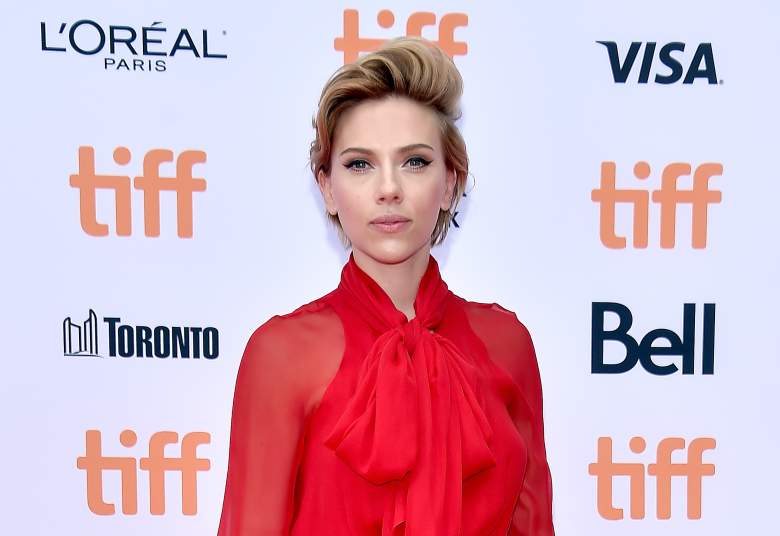 Scarlett Johansson attends the “Sing” premiere during the 2016 Toronto International Film Festival at Princess of Wales Theatre on September 11, 2016 in Toronto, Canada. (Getty)

Scarlett Johansson’s father is Karsten Johansson, who works as an architect. He is originally from Denmark.

Johansson said in an interview with Paste Magazine that her father is very distinctly Danish and that this defines his humor.

“My dad’s Danish. That would be the first adjective I’d use to describe my father,” she said. “As silly as that sounds, it’s a small nation- and what comes with being Danish, I think, is a very specific sense of humor- very dry- and a certain sense of mortality.

Johansson went on to say that because her father is an architect, he has an “incredible aesthetic.”

“I mean every detail, he takes such great care,” she said. “Even when he’s opening a letter. Even when he used to pack my lunch, he was so specific about the way the creases fold. And he’s very delicate with his hands. He’s very careful, and very visually inspired. He has a very specific aesthetic that leaves an impression on you as a kid.”

According to The New York Post,  Scarlett Johansson’s parents divorced in 1998.

4. She Has an Older Sister, Vanessa 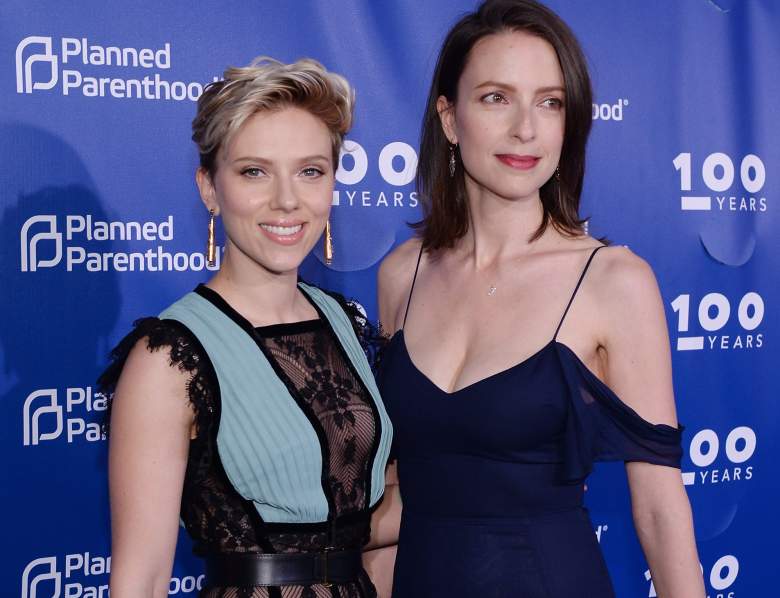 Scarlett Johansson’s  sister is Vanessa Johansson, who is also an actress. Vanessa Johansson has appeared in films such as Shifted, Reservations, The Objective, and Shark in Venice. In addition, Vanessa has worked as a voiceover artist on dozens of audiobooks.

In 2016, Scarlett Johansson performed an audiobook rendition of Alice’s Adventures in Wonderland, which was directed by her sister Vanessa.

“Alice’s Adventures in Wonderland is such a deliciously whimsical and curious story,” Vanessa told Parade. “We had such a blast dialoguing during the recording process, thinking about the characters, and creating an audio world for this book. I hope the joy that we experienced together comes across to listeners.”

Scarlett Johansson said that it was a joy to work with her sister.

“It was a great pleasure to work alongside my sister, Vanessa, to read aloud the great works of Lewis Carroll,” she told Parade. “Having grown up loving the story of Alice’s Adventures in Wonderland and reading many books aloud with Vanessa, it seemed like the perfect opportunity to share my love for Alice with an audience.”

5. She Has Two Brothers 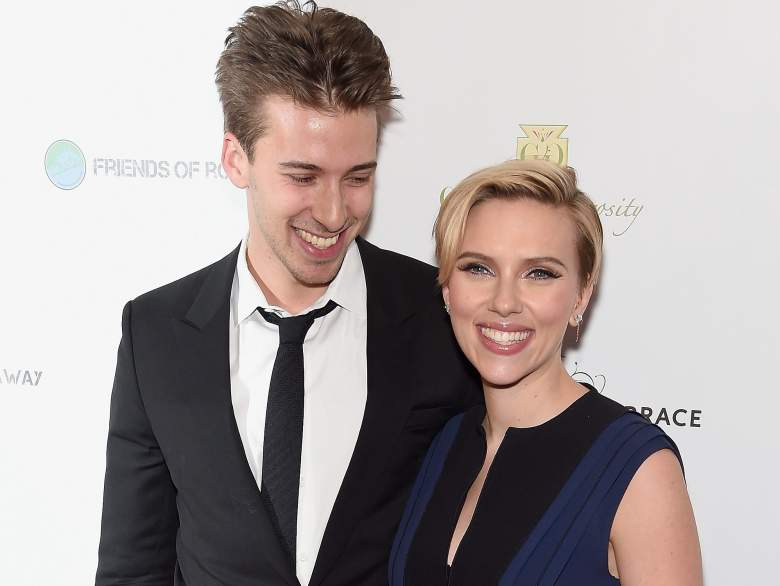 In addition, Scarlett Johansson also has two brothers. Her older brother is Adrian, who according to IMDB did some voiceover work for Red Dead Redemption and Grand Theft Auto IV.

Her twin brother is Hunter Johansson, who works in politics. According to US Magazine, he worked on President Barack Obama’s 2008 and 2012 campaigns. He also worked as a community organizer for Manhattan Borough President Scott Stringer.

In 2014, Hunter and Scarlett hosted the Champions of Rockaway Hurricane Sandy Fundraiser in New York City.

“Hunter and I were here in New York — we were 15 years old when September 11 happened, and that was pretty shocking,” Scarlett Johansson told US Weekly at the time. “We thought the city that we grew up in was rock solid, and it shook the foundation of the city — for very different reasons obviously. Seeing the city shaken once more [by Hurricane Sandy], it was totally, totally shocking for the people that were living here. Two years later, people are feeling huge effects of this devastating loss.”

Scarlett Johansson also has a half-brother, Christian, from her father’s first marriage. And in 2010, Johansson’s mom adopted a baby girl from Ethiopia, according to US Magazine.