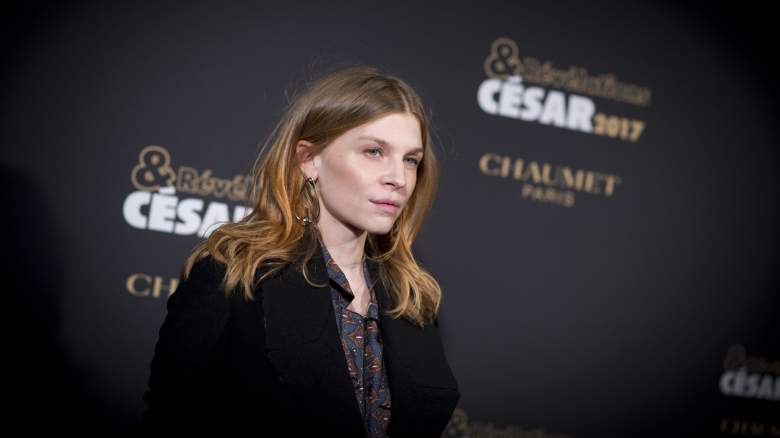 The second season of the Anglo-French crime drama The Tunnel debuts in the U.S. on PBS tonight. Starring Stephen Dillane and Clemence Posey as British and French detectives who work on a case together, season two is subtitled Sabotage. The first episode airs on Thursday, June 15 at 9:00 p.m. ET. Read on for a preview of the series and to see the trailer.

The Tunnel is based on the Danish/Swedish series The Bridge. In the first season, British Detective Chief Inspector Karl Roebuck (Dillane) and French Commander Elise Wassermann (Posey) investigated the murder of a French politician found dead at the exact midpoint of the Channel Tunnel that links France to the U.K. The first season aired in the U.K. in Fall 2013.

In season two, the two investigate a kidnapping on a Channel Tunnel train as part of a plot. Then, the criminals hack into a computer system, and causes the plane to crash.

The second season first aired in the U.K. back in April 2016, and runs eight episodes. In January 2017, Variety reported that Sky has ordered a third season of The Tunnel.

If the idea of a show centered on two detectives from two different countries working a case together sounds familiar, it should. Not only is it based on The Bridge, but The Bridge was also adapted for U.S. TV by FX. That version of The Bridge starred Demian Bichir and Diane Kruger as Mexican and American detectives working together. It lasted two seasons from 2013 to 2014.

TV CHANNEL: PBS (To find out what channel PBS is for you, click here to go to TVGuide.com’s TV Listings. Change “provider” to your cable/satellite provider, then scroll down to find PBS. Also, your local PBS station might not be airing it, so check your local listings.)

EPISODE DESCRIPTION: “Episode 1” – “In the second season premiere, an abduction is investigated, but a plane crash soon takes the case on a dramatic turn.” 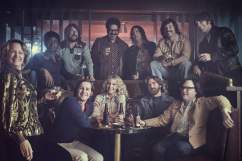 ‘I’m Dying Up Here’ Premiere: What Time & Channel Is it On?