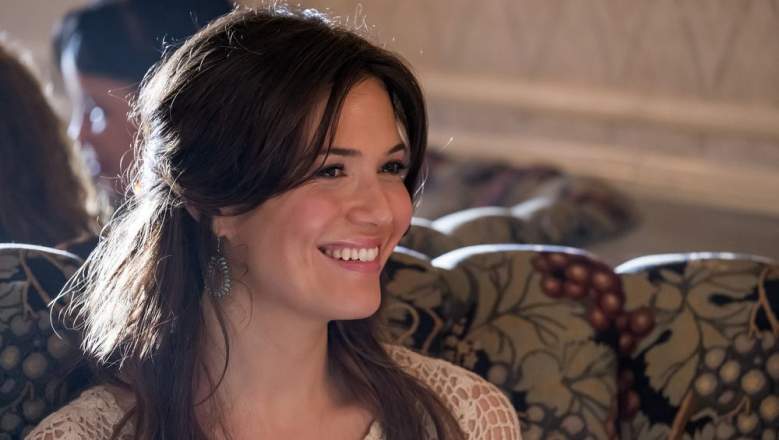 NBC announced the return date for This Is Us, so we can start counting down the days until we might finally learn how Jack Pearson died. The show will return on Tuesday, September 26 at 9 p.m. ET.

Back in May, NBC toyed with the idea of moving This Is Us from its popular 9 p.m. ET Tuesday time slot to Thursdays after Will & Grace and Great News, but that was dropped a few days later. NBC ended up redoing its entire Thursday schedule, with Superstore and The Good Place bumping the other two comedies to the 9 p.m. ET hour.

Aside from taking the show out of the slot where it earned millions of viewers each week, the other problem with the original line-up was sports preemptions. This Is Us would be preempted by six weeks for Thursday Night Football, then two weeks for the Winter Olympics. As Deadline notes, This Is Us‘ producers weren’t happy with the idea, since the show is heavily serialized. Now, the only drama that will be effected by the football schedule is Chicago Fire, which is more of a procedural.

This Is Us also won a coveted post-Super Bowl slot. NBC has the 2018 game, which is scheduled for February 4. Moving This Is Us back to Tuesdays also means that there could be as many as 10 consecutive weeks of new episodes.

This Is Us was such a big hit this past TV season that NBC renewed it for two more seasons halfway through the first season.

The series was created by Dan Fogelman and tells the story of the Pearson family through events in the past and present. The cast includes Mandy Moore, Milo Ventimiglia, Sterling K. Brown, Chrissy Metz, Justin Hartley, Susan Kelechi Watson and Chris Sullivan.

In the season finale, “Moonshadow,” we saw how Rebecca (Moore) and Jack’s (Ventimiglia) marriage broke up. However, we didn’t learn exactly how Jack died, a mystery that hovered over the entire freshman season. Ventimiglia will still play a big role in season two and he recently told People Magazine that he hopes the show will explore his character’s time in the Vietnam War.

“Before the conversation even came up about Jack’s real history — even outside of his bad childhood with his father — in my mind, I’d always seen Jack as a Vietnam vet,” Ventimiglia, whose father is a Vietnam War veteran, told the magazine. He said his feelings for his father would provide inspiration for his performance on the show.

In an extended interview with Deadline after the finale, Fogelman said we really will learn more about Jack’s death.

“There’s always been a plan for Jack’s death—how and when it would be revealed. We are sticking to the plan,” Fogelman told Deadline. “I can’t say a ton, but yes, it’s fair to say that Season 2 holds a lot of the remaining cards re: Jack’s death.” 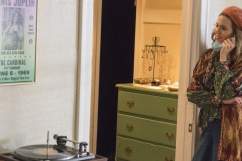