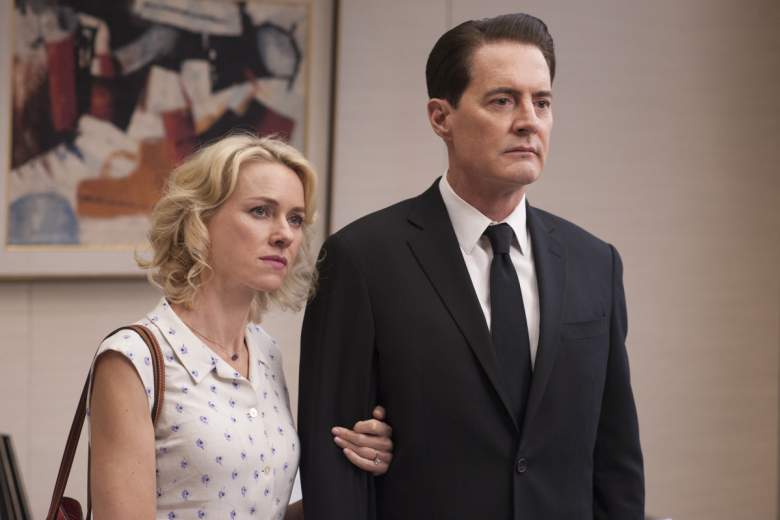 Fans really thought that Agent Cooper was going to return to his true form during Episode 7 when the midget attacked him. And although the episode seemed poised to do just that, we were left disappointed when we saw that Cooper looked like he was still the spaced-out Dougie. So when is Agent Cooper going to return?

David Lynch has been silent on the question, but fans think we’re gearing up for a return sooner rather than later.

First, it appears that Coop is in Dougie’s brain somewhere. The One Armed Man visited him and told him to “wake up” and “don’t die.” If Cooper didn’t potentially have access to his full brain, there’s no reason the One Armed Man would tell him to wake up. But something is blocking him. It could be the trauma from passing through that light switch. It could be the trauma from being in the Red Room/Black Lodge. Or it could be just the fact that he was in that lodge for 25 years, time moved at a different pace, and he never had the need to talk much over there. So it’s going to take a while to get all his faculties back.

The midget attack did seem to bring at least a glimpse of our beloved Cooper back:

Although the midget attack didn’t snap him permanently out of his fog, it’s still possible that it could play a big role in bringing him back. The attack will likely be all over TV. This means that anyone who knows Agent Cooper and is in the Las Vegas area might see the TV interview and go looking for him. If the attack goes viral, then anyone in the world who knows Cooper might see a story about him! If that happens, then an encounter with someone from his past could play a big role in bringing him back around. He already seems to resonate with things like coffee and a badge and files. Imagine what an actual person that he knows could do! And it seems like part of Cooper is longing for that old interaction. When he was staring at the cowboy statute, he very well might have been “looking for” Sheriff Truman, a “cowboy” that he knew in his old life.

Some fans are theorizing that Agent Cooper will return in Episode 9 or 10, and that the series is divided into two parts: The First Half (Dougie’s Story) and the Second Half (Agent Cooper’s.) If that’s the case, then we might only have one episode left before Cooper’s return.

Others think that we need some type of resolution involving the three things The Giant told him about first:

The number 430, Richard, and Linda. Well, in Episode 7 we learned that Andy was supposed to meet with that nervous guy at 4:30. Richard could refer to the Richard who ran over the young boy. And Linda could refer to the wife/girlfriend of the guy who lived in the New Fat Trout Trailer Park. However, don’t be too quick to assume that these are *the* clues you’re looking for. In the original series, many fans thought BOB and Bobby Briggs were related, for example, but it was a red herring.

Here are fans’ reactions to not getting Cooper back yet:

i don't care. i love dougie dale cooper in the new TP season. i love him. call home. jade give two rides

when is dale cooper gonna be dale cooper again???? dgmw dougie is interesting but i miss my agent. #TwinPeaks2017

For now, we’ll have to deal with how crazy it is that no one’s realizing Dougie’s acting like he had a stroke or something. Here’s hoping Cooper returns soon.

Wel has no one notice Dougie (Agent Cooper) seems to acting like he has had a stroke NO ONE CARES #TwinPeaks pic.twitter.com/x6BWFNfJIW 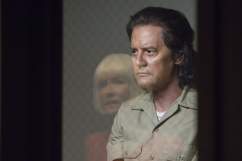