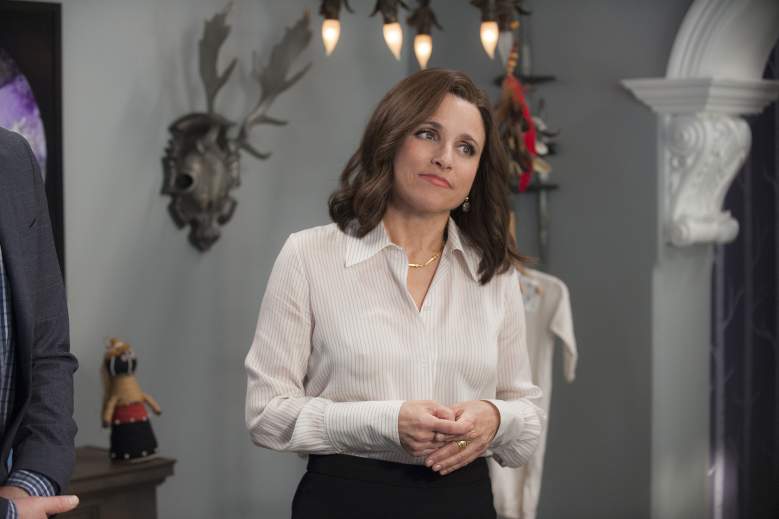 Selina Meyer’s post-POTUS life got a big boost in the penultimate episode of Veep‘s sixth season. Thankfully, there are more insane adventures coming up for Selina and her team after the June 25 finale. That’s because HBO has already renewed the shoe for a seventh season. The new season will likely air in Spring/Summer 2018.

HBO renewed both Veep and its comedy sibling Silicon Valley for new season next year back in May.

The premium cable network doesn’t typically care about live ratings for its prestige sitcoms. HBO didn’t even mention ratings when it renewed the show. Not a single Veep episode earned 1 million or more viewers during its sixth season. According to TVSeriesFinale, the show averaged just 589,000 total viewers and a 0.23 18-49 rating during its sixth season. Both of these numbers were down significantly from season five.

In Veep, Julia Louis-Dreyfus stars as Selina Meyer, who was Vice President (VPOTUS) when the show started. She was briefly President (POTUS) in season four, after the President resigned at the end of season three. In season five, she tried to win a Presidential election, but it ended in a bizarre tie. In the end, Laura Montez (Andrea Savage) became president, even though she didn’t even run for election.

In season six, Selina tried desperately to raise money for her presidential library, while writing her memoirs. All seemed lost for her when Mike’s (Matt Walsh) journal leaked to the Washington Post and all their dirty laundry reached the press. But the press also learned about Selina’s last-ditch effort to help Tebet (and her personal legacy) during the last days of her administration. Suddenly, things are looking up for Selina and her team.

Veep was created by Armando Iannucci, the writer behind the acclaimed U.K. show The Thick Of It and the Oscar-nominated movie In The Loop, which are both related to Veep in style. Iannucci served as showrunner until the end of season four, when David Mandel took over.

Despite the show’s low ratings, it’s a critical darling, with Louis-Dreyfus winning Emmys for Outstanding Lead Actress in a Comedy for every season of the show. The show has also won Outstanding Comedy Series for the past two years and Tony Hale has won two Supporting Actor Emmys for playing bag-man Gary Walsh. Anna Chlumsky also earned a nomination in 2014. 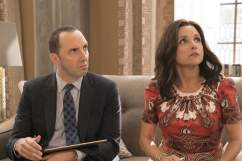 ‘Veep’ Season 6 Premiere: What Time & Channel Is it On?