Tonight is the premiere of the Jersey Shore reunion show, but not all of the original cast members are a part of the event. Get the rundown on what to expect, who’s involved, what time the show airs, what channel to watch and more below. 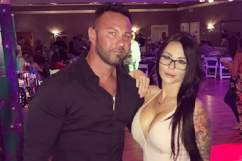 JERSEY SHORE ORIGINAL MTV SHOW SYNOPSIS: It’s a lot of hair gel, suntan lotion and skimpy clothing for the young adults featured in this reality series. After a first season spent in the beach town of Seaside Heights, NJ, the party moved south to Miami Beach for season two before friendships and flames were rekindled back at the original Jersey shore house in the third, fifth and sixth seasons. In between, a new type of renaissance ensued when the roomies brought their trademark fist-pumping and family dysfunction to Italy in season four. The historic city of Florence, it’s safe to assume, may never recover. The series ran for six seasons and became MTV’s highest-rated series ever.

For more news on some of your Jersey Shore favorites: 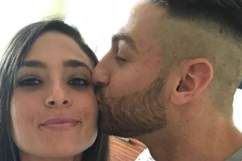 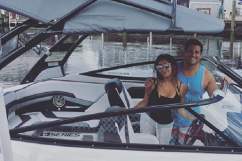 Read More
Celebrities, Jersey Shore, Reality TV, TV
Tonight is the premiere of the 2017 Jersey Shore reunion road trip show. Get the rundown on the cast, show time, channel to watch and more.