For those of you who are big followers of E! News, we have all the info on how to watch the E! Red Carpet coverage, the schedule rundown of E!’s Emmys footage and Fashion Police details for the Emmy Awards. Check it all out below. 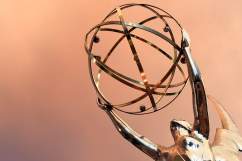 Emmy Awards 2017 Live Stream: How to Watch the Show Online

8 a.m. ET and 5 a.m. PT: The Rundown on Snapchat
12 p.m. ET/PT: Daily Pop: The 2017 Emmy Awards will go over the biggest Emmy moments with Catt Sadler, Carissa Culiner, and Justin Sylvester.
7 p.m. and 11 p.m. ET/PT: On E! News, the hosts will go over the most recent celebrity news in addition to footage from the Emmys.
8 p.m. ET/PT: Fashion Police airs their take on the fashions of the Emmys this year. The cast consists of Melissa Rivers, Giuliana Rancic, Brad Goreski, Nene Leakes and Margaret Cho. Erika Jayne is a guest co-host. 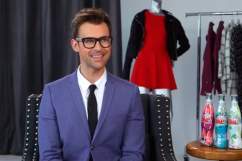