"What is meant to be always finds a way". Thank you North Dakota for supporting me, encouraging me, and loving me. It has been a true honor to represent YOU at #MissAmerica. I hope to make you all proud tonight! Photo: @mattboydphotography Hair and Makeup: @meredithboydcosmetics #wishesreallydocometrue #MissNorthDakota

Who won the 2018 Miss America pageant tonight? And the results are … 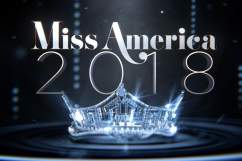 Upon accepting the crown, Shields will take on a year of responsibilities in addition to a ton of wonderful perks. Two of the many rewards include a $50,000 scholarship and a six-figure salary.

The contestants were narrowed down quickly throughout the competition from the top 15 to the top 12, top 10, top 7 and so forth.

What most viewers were looking forward to see (besides the swimsuit competition) were the on-stage questions that the contestants had to answer. For her first on-stage question, Cara Mund was addressed by judge Thomas Rhett. His question was to ask about her number 1 task on her bucket list and she said that being in the top 10 of Miss America was number 1 on her bucket list. She then thanked the judges for helping make that possible.

For her second on-stage question, judge Maria Menounos asked her about climate change and North Dakota believed that our government’s position on the issue is incorrect. 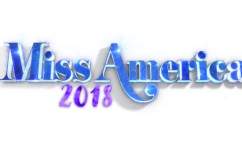