On tonight’s finale of Signed, Rick Ross (Maybach Music Group), The-Dream (Radio Killa Records), and Lenny S (Roc Nation) decided which artists they are signing and which they’re passing on.

This season, the talented artists of Signed went through a series of challenges and workshops all in preparation for their final showcase, which fans witnessed on tonight’s finale. Some were able to impress the music moguls. Others– not so much.

It all comes down to this last episode. I had a blast filming and recording and I hope my friends and fans enjoyed this series. I love all my cast members yall are like family to me. No matter what happens,Never stop chasing the bag. #SIGNED

?…There Is No Elevator To Success. You Have To Take The Stairs ??✨ tune in TOMORROW to see who gets #Signed ✍? @vh1 SEASON FINALE pic.twitter.com/8bhF1hXEWp

Bria signed with Radio Killa Records. They also agreed to get her a car.

Over the course of the season, contestants had the opportunity to meet surprise collaborators like Meek Mill, DJ Khaled, and Bangladesh. In an interview with the music greats ahead of the season premiere, Billboard asked why they ultimately agreed to join Signed. Lenny S said, “Well, two reasons, man. One, I definitely had to feel comfortable with who I was going to do this with. When I heard that The-Dream and Ross were the other executives/artists/bosses or whatever you want to call it, I was 100% in. And then, the second reason was what we were doing. We were helping to put artists on, give new artists exposure and give them an opportunity of a lifetime, if they did what they had to do. So those were really the main two reasons.” 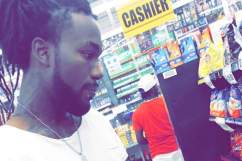 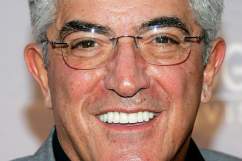