Kathleen Zellner, Steven Avery’s defense attorney, is making waves during the second season of Making a Murderer, which follows the trials of Steven Avery and Brendan Dassey, who were both convicted in Wisconsin state court for the murder of photographer Teresa Halbach, who had come to the Avery family junkyard to photograph a van.

However, Zellner wasn’t so sure about taking Avery’s case in the beginning. She initially declined to take up Avery’s case when it first ended up on her desk, long before she’d seen Making a Murderer. It wasn’t until her former client, Ryan Ferguson, told her to watch the show because the case reminded him of his own. Ferguson, another client that Zellner helped exonerate, was accused of beating and killing newspaper editor Kent Heitholt on Halloween in 2001 and sentenced to 40 years in prison. He was released in 2013. 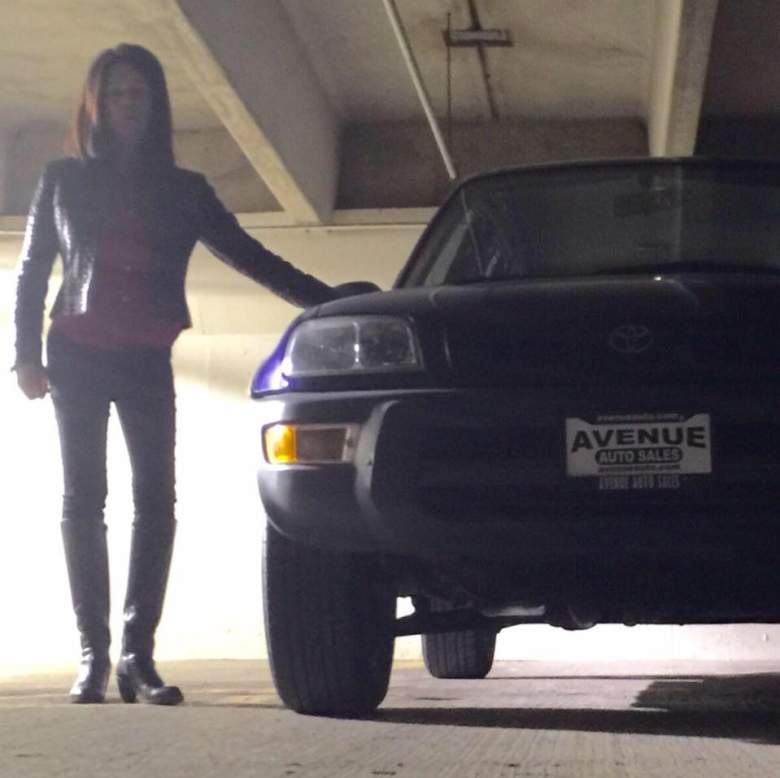 Kathleen Zellner, in a photo she posted on Facebook.

“Steven Avery had already contacted me a couple of years before that, and he flunked our screen, because at that point, there were so many pieces of forensic evidence that seemed to implicate him in the case, we were like, there’s no way we’re going to do that,” Zellner told The Los Angeles Times. “Then when I watched [the show], I was seeing all these things about the forensic evidence, I knew there was a huge problem.”

You can read her full comments to The Los Angeles Times below:

“Here’s what happened. I didn’t watch it when it came out. I was extremely busy. A client of mine, Ryan Ferguson — I had gotten his conviction overturned in Missouri — kept texting me about it. We were in the middle of his civil rights case. He kept saying, ‘Here’s this new series out, it’s really interesting and maybe you would like to watch it.’ And then he’d say, ‘Did you watch it yet?’ and I’d say, ‘No, I haven’t had time; I’m really busy.’ And then he said, ‘Well, could you just watch Episode 3?’ Because it reminded him of something in his case. My husband and I decided we’d just sit down and start watching it, and we ended up watching it pretty much straight; we watched over several days.

“Steven Avery had already contacted me a couple of years before that, and he flunked our screen, because at that point, there was so many pieces of forensic evidence that seemed to implicate him in the case, we were like, there’s no way we’re going to do that. Then when I watched [the show], I was seeing all these things about the forensic evidence, I knew there was a huge problem. Like when I heard the testimony of the state experts, most of them were people that were not well-credentialed. The testimony was not very precise. I had just gotten someone exonerated on blood spatter, and blood spatter [in Avery’s case] made absolutely no sense. I was very focused on Steven Avery’s demeanor, because I’ve learned, over the years, particularly when the verdict came in, you’ll see people that are guilty be really histrionic and sobbing and all that, but there’s a certain look that you just would have to have seen it a bunch of times like I have. And it really struck me when I saw that, that he could well be innocent.

“So I came in the office the next week and I pulled the letters from our system that he’d written me, and I asked him if I could come and visit with him. And I explained to him that if I took the case, I’d want to do all the scientific testing. At that time, I was saying to him, ‘I’d probably want you to do a polygraph before I’d even accept it, blah, blah, blah.’ And he was like, ‘Anything you want to do. Anything that you want to do.’ That is never what someone guilty tells you, ever. So just in the first meeting with him, I was very struck with that.”

Zellner wasn’t featured in the first season, but she’s front-and-center in the sequel, having taken over the Avery’s defense with the goal of poking as many holes in the prosecution’s theories about the murder as she can. She has raised several new theories for the case, from the blood pattern evidence in Halbach’s vehicle, to the possibility that Halbach’s bones were planted on Avery’s property. 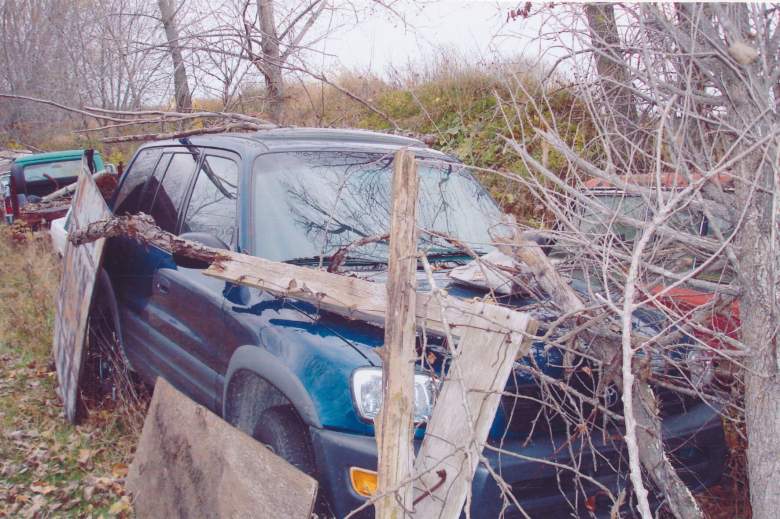 Manitowoc CountyTeresa Halbach’s vehicle as it was found on Avery’s property.

She has also reignited debate about other suspects in the case, ranging from Brendan Dassey’s brother and step-father, to Halbach’s boyfriend Ryan Hillegas. Zellner is doing everything in her power to prove Avery’s innocence, something she happens to be an expert at in her line of work.

Zellner, an attorney for more than 26 years in the Chicago area, specializes in helping overturn wrongful convictions for innocent men in prison. According to another article by Newsweek, she has “secured the exoneration of 17 men and won almost $90 million from wrongful conviction and medical malpractice lawsuits.” Ferguson is among the 17 she has helped release from prison.