Steven Drizin is a Clinical Professor of Law at Northwestern Pritzker School of Law where he has been on the faculty since 1991, according to his biography. He served as the Legal Director of the Clinic’s renowned Center on Wrongful Convictions from March 2005 to September 2013.

Drizin was an integral player involved with the Netflix original series Making a Murderer  debuted in 2015. Being one of Brendan Dassey’s attorney’s, he worked to overturn Dassey’s conviction in 2007.

Here’s what you need to know about Drizin:

1. Drizin Has Been Working to Overturn False Confession Cases for Years & Co-Founded The Center on Wrongful Convictions of Youth

Drizin co-founded the Center on Wrongful Convictions of Youth — one of the first innocence organizations to focus on representing defendants who were minors at the time of conviction — at Northwestern’s Bluhm Legal Clinic in 2008, according to the Daily Northwestern.

Drizin told the Daily Northwester that, early in his career, he was asked to represent an 11-year-old boy who confessed to killing his 83-year-old neighbor. He told the outlet that it was the moment that the boy told him, “I said I did it, but I didn’t do it,” that Drizin became “obsessed” with wrongful convictions and false confessions of children, he said.

2. He Represented Brendan Dassey After Dassey Confessed to Helping His Uncle Steven Avery Murder a Woman & Then Recanted His Statement During Trial 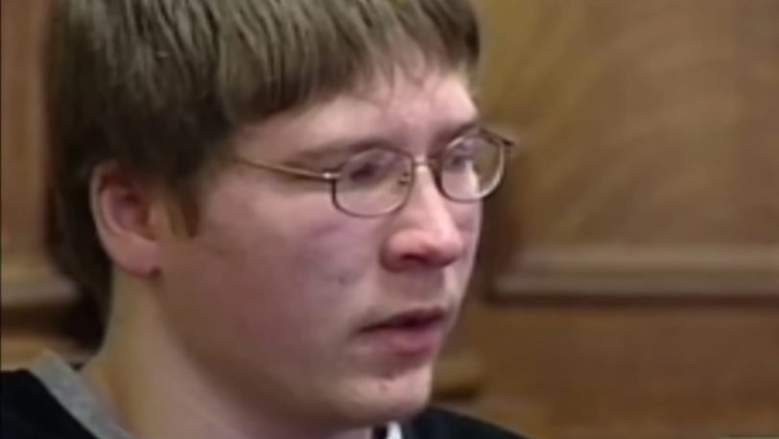 Drizin represented Dassey after the 16-year-old and his uncle, Steven Avery, were convicted in the murder of 25-year-old Teresa Halbach. Dassey confessed during interrogation to assisting his uncle in the homicide, but later recanted his confession, which was videotaped, claiming the confession was coerced out of him.

Drizin took part in a Facebook Live discussion in February as part of a discussion on wrongful convictions. He told Daily Northwester that vulnerabilities, especially in younger defendants, are sometimes taken advantage of during an interrogation. Drizin told Daily Northwestern that Dassey faced a “double whammy” in terms of vulnerabilities, as he was a juvenile and had an intellectual disability and an IQ that ranged on the “lower end of low average.” An average IQ was 100. Brendan’s IQ was 83.

3. Drizin Helped Change Wisconsin Law to Make Sure Juvenile Confessions & Interrogations Were Videotaped & Dassey’s Was One of the First

Drizin did not represent Brendan in his original trial, but played a major role in the case. Drizin’s fellow lawyer and friend Laura Nirider told Esquire, “Drizin, with whom I work, had been involved in helping Wisconsin enact a law requiring all interrogations of juveniles be videotaped. And Dassey’s was one of the first videotaped interrogations to come out after that law went into effect.”

According to the State Bar of Wisconsin, in July, 2005, the court agreed with the court of appeals in its decision that “it is time for Wisconsin to tackle the false confession issue” and “take appropriate action so that the youth of our state are protected from confessing to crimes they did not commit.” In the case State v. Jerrell C. J., the court ended up throwing out the written confession of a juvenile who claimed the confession was involuntary, and reversing a delinquency conviction. Drizin played a major role in helping enact the law.

The law passed in 2005 stating that juveniles must be videotaped when being interrogated, and Dassey’s was one of the earliest cases that was actually taped. That tape is one of the reasons why Making a Murderer viewers are disturbed that Avery and Dassey were convicted. 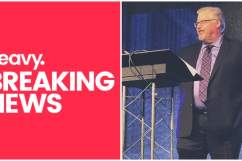 At the Center on Wrongful Convictions of Youth, Drizin’s research interests involve the study of false confessions and his policy work focuses on “supporting efforts around the country to require law enforcement agencies to electronically record custodial interrogations,” his biography on the Northwestern website states.

Before joining the Center on Wrongful Convictions, where he helps represent defendants who were only teenagers when they were wrongfully convicted, Drizin was the Supervising Attorney at the Clinic’s Children and Family Justice Center, where he built a reputation as a national expert on juvenile justice-related issues, according to the same biography.

5. Drizin Has Received Several Awards For His Work Championing The Rights of People With Intellectual Disabilities

In August 2005, Drizin received the American Bar Association’s Livingston Hall Award for “outstanding dedication and advocacy in the juvenile justice field,” according to his biography. He has also received The Perske Award for “championing the rights of people with intellectual and developmental disabilities” in the criminal justice system, according to The Arc.

“Drizin was presented the award for a lifetime of work on justice reform for youth and people with disabilities and his representation of Brendan Dassey, a young man with learning and developmental disabilities, and a central figure in Netflix’s smash docuseries Making a Murderer,” The Arc reports.

Drizin received his BA with Honors from Haverford College in 1983 and his JD from Northwestern University School of Law in 1986 where he was the Editor-in-Chief of The Journal of Criminal Law and Criminology. He specializes in clinical teaching, juvenile justice, criminal law, criminal procedure and wrongful convictions, according to his bio. He also authored the book True Stories of False Confessions.

READ NEXT: Kiss the Girls: Was the Scene Brendan Dassey Described in the Book?