Making a Murderer has once again taken the internet by storm after the release of part two in late October. Although it was only released two weeks ago, most viewers have already binge-watched all ten new episodes and are craving more.

Luckily for anxious fans, filmmakers Laura Ricciardi and Moira Demos, who followed the story of Steven Avery from his 2005 arrest, are quick to respond to viewers who are demanding to know if there will be a third part to the docu-series. Although Netflix hasn’t made any official announcements as of yet, the documentary makers are “very open to the idea.”

The second season once again follows the cases of Steven Avery and Brendan Dassey, who are both serving life-sentences for the brutal murder of Teresa Halbach in 2005. Ricciardi and Demos take viewers back to Manitowoc County, Wisconsin to continue digging deeper into the mystery surrounding Halbach’s death, and to keep questioning whether or not Avery and Dassey were wrongfully convicted.

Season two also introduces Avery’s newest, outspoken, no-nonsense, post-conviction lawyer Kathleen Zellner and follows her mission to exonerate Avery and prove that he was wrongfully convicted. She deploys a team of experts to use different scientific techniques and methods which raise new questions about the forensic evidence used to convict Avery years ago. 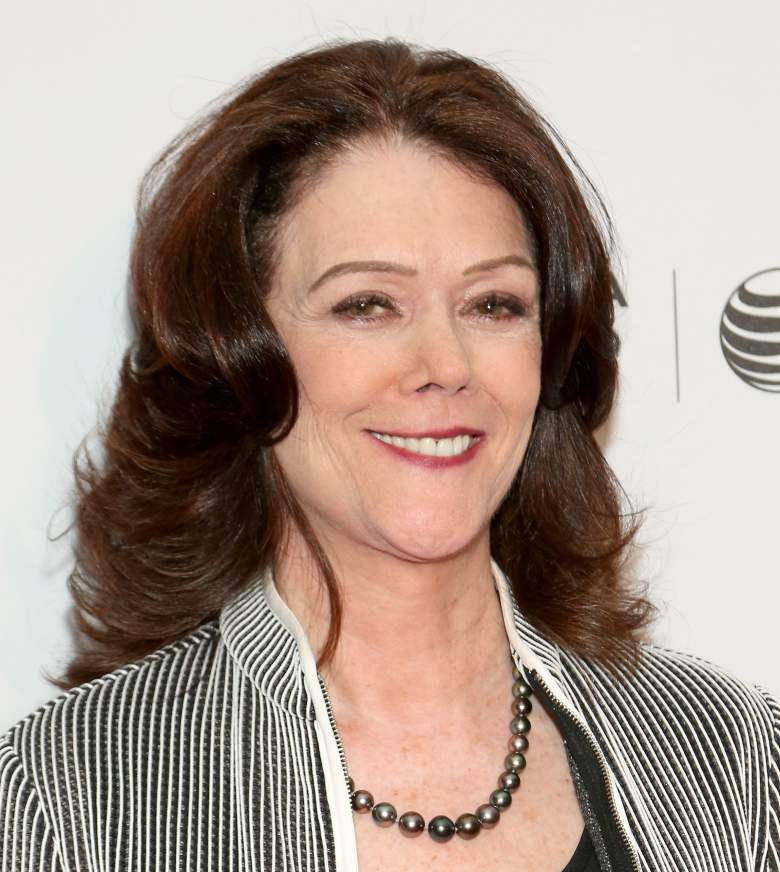 Filmmakers Laura Ricciardi & Moira Demos Are Open to a Third Season, But Nothing Has Been Confirmed Yet 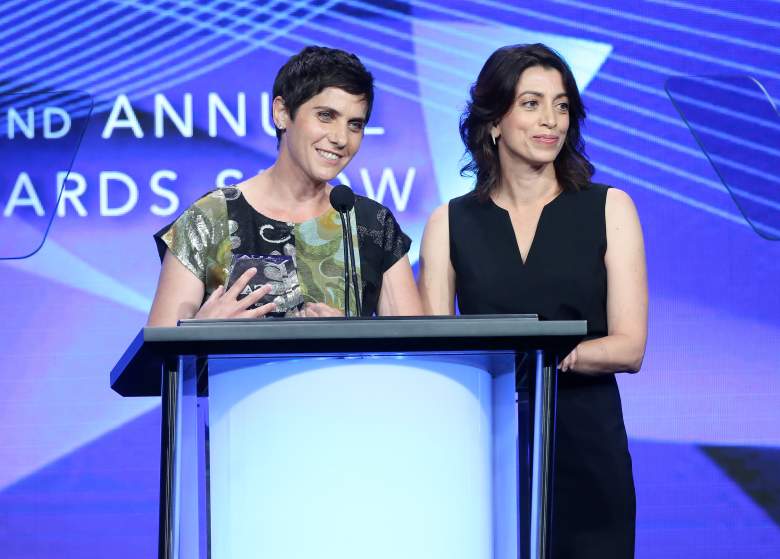 Knowing that both Avery and Dassey are still in prison and that they haven’t as yet been granted new trials or had their convictions overturned, Ricciardi and Demos aren’t writing off the possibility of a third season.

During the same interview with Cosmopolitan UK, Ricciardi and Demos said: “Maybe [there could be a third season]… I heard that documentaries come in tens!”

Demos told Netflix that she, Ricciardi and Zellner are committed for the long haul, adding: “It’s hard to imagine what a true end to a story with so many threads and so many people who have gone through so much, would look like. We certainly have deep connections to many people in this story.

Police dogs originally tracked Teresa's remains to the Manitowoc gravel site. Kathleen contends that something happened to Teresa prior to her remains before being found on the Avery property. pic.twitter.com/MVuJERyjt2

“For us, the questions of continuing past this Part Two will be the same questions that were there when we finished Part One: What is the story that’s taking place at this point? Can we maintain or gain access to it and does it offer something new? So we will continue asking those questions.”

However, considering some of the less-than-enthusiastic reviews about season two, there is speculation that Netflix might not want to renew for a third. Reviews have criticized the second season of the show for lacking the same kind of momentum and big reveals that the first season had, which is inevitable considering the first season spent a lot of time going over Avery’s first conviction and release before building up to Halbach’s murder, introducing all of the evidence and suspects in her case, and poring over all of the details that initially landed Avery and Dassey in prison. There also seemed to have been less hype over the release of the second season, and that may not bode well for a renewal.

Either way, Ricciardi and Demos aren’t opposed to the idea. It would roughly come down to whether or not Zellner makes any progress in finding new evidence to exonerate Avery or not, and as post-conviction cases tend to move slowly, fans shouldn’t expect a third season for at least another 2-3 years anyway.